I'm spending a lot more time in the south at Sea City and around Khiran. This is primarily due to no access again to SAANR for reasons unknown to most (unless of course the real reasons are not being divulged) and restricted access to JPR. Access to JPR is now only during week-days and for only 3-days a week from 8 - 12; far from ideal timing for summer photography. These restrictions in a period when visiting birders are planning trips to Kuwait for spring migration. With these constraints, promoting Kuwait as a birding hotspot (which it is) is becoming a lot tougher.

Around the project, I came across a few Sykes's Wagtails, it seems most Yellow Wagtails have already moved on.


A new butterfly for me was this Caper White


Moving out of the project, I explored much of the desert and coastal area to the south of Khiran village.

There weren't many spring migrants to be found in the desert area, but I did get Blue-throated Agamid, a lizard I hadn't yet recorded in this area, but one which should be more common 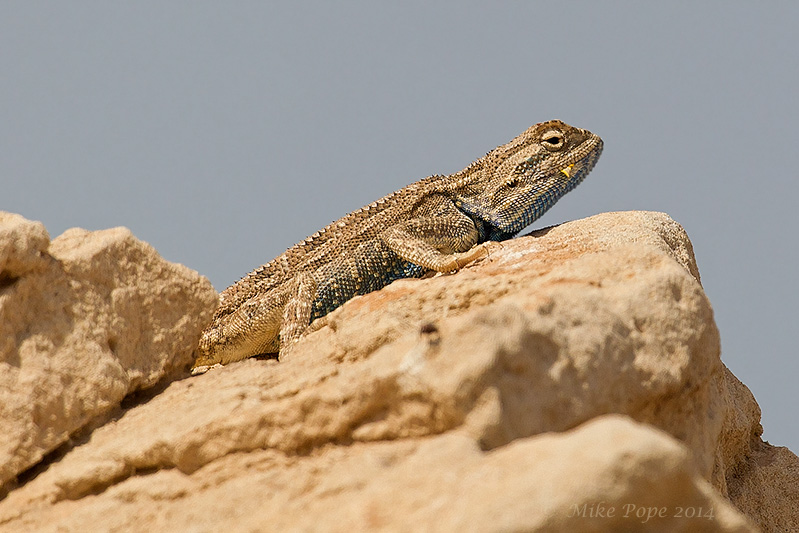 The coastal area was the most productive with many species of shorebirds sheltering on the spur and keeping out of the wind.


And a Eurasian Oystercatcher, which was a new species for me this far south in Kuwait. They are certainly more abundant north of Kuwait City and around Sulaibikhat, Jahra Bay and Doha Spur


And Lesser Sand Plovers were present in quite large numbers.


In between the mixed waders a few Terek Sandpipers were also seen.


On the coastal side, a few Ruddy Turnstone  and Sanderling were seen foraging together.


And Willow Warblers were literally found gleaning on every bush on this small spur, fattening up for the last stretch of the journey north

From Spring to Summer

I was back down in the south and spring had suddenly been replaced by summer with temperatures now hovering close to 40 degrees by mid-morning.

I spent some fruitless time in the boat with very little seen other than the resident Kentish Plovers.

However, birding picked up when I walked a few of the islands in the main Khor with many of the usual passerine migrants making use of the habitat, as well as a few species that I hadn't encountered this far south before. 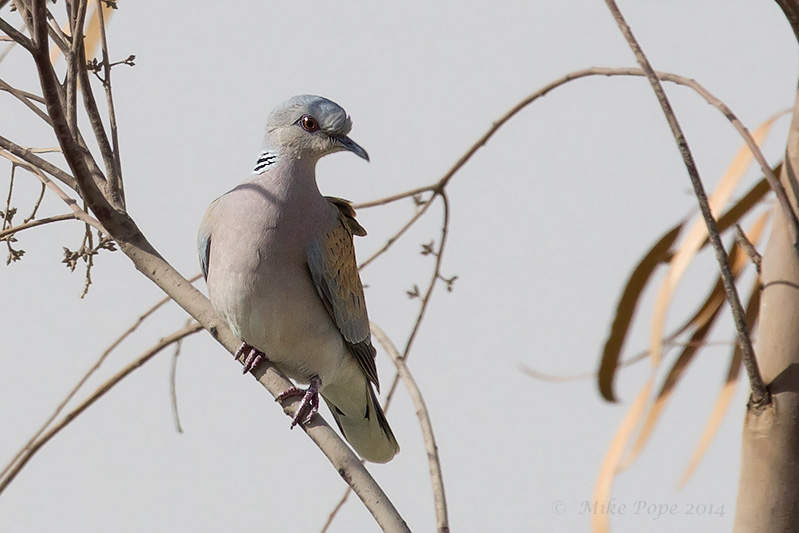 More unusual was a skulking male Little Bittern in the dense perimeter vegetation, the most southern record for me.

Many of the other usual suspects were seen including, Eurasian Wryneck

Willow Warblers were the dominant Warbler and were literally seen everywhere

Also present was an Upcher's Warbler

and numbers of Lesser Whitethroat, although with the con-colourous neck and nape, this one could be a possible candidate for Hume's 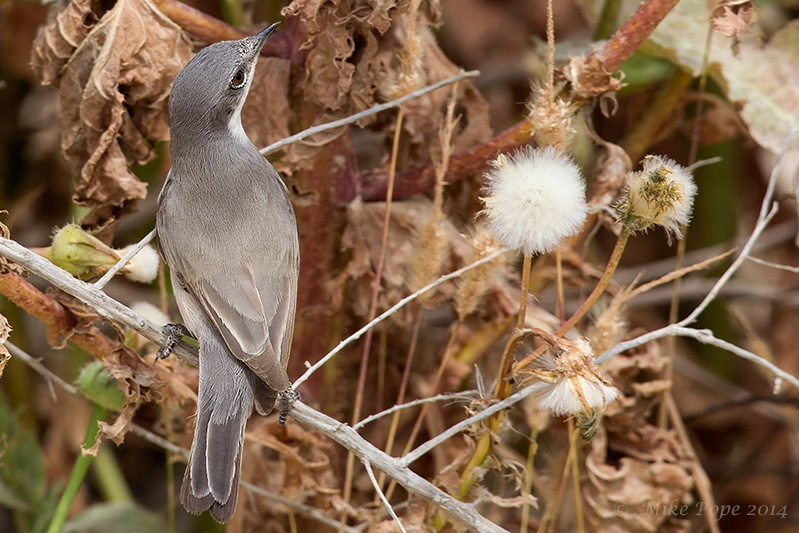 There were a number of Shrike species, most were Turkestan

But one Masked was also recorded

A single male Whinchat dropped in

The resident White-eared Bulbul's also made an appearance

and I struggled to get close to this White-throated Robin, as the temp turned up and started creating heat haze which a long lens really compounds.

I found a Dragonfly sp that I normally find around fresh water ponds, so this seemed out of place - unless it was migrating?

I was quite pleased with my Clouded Yellow flight shot, considering it was hand-held with the big glass.

The spring migration does appear to be tailing off, but there should still be some good birds to be had in the final couple of weeks

Posted by Birding Kuwait at 22:08 No comments: