I was on a mission to look for butterflies in the early morning, so was at the Ranch just after sunrise when butterflies are a little less active in the cooler temperatures.

I initially avoided the Alfalfa fields and searched in other habitat types, but eventually only found butterflies associating with the Syrian Mesquite shrubs.

Here I found a single Asian Grass Blue, which seemed unusual as they are most commonly found in the Alfalfa fields 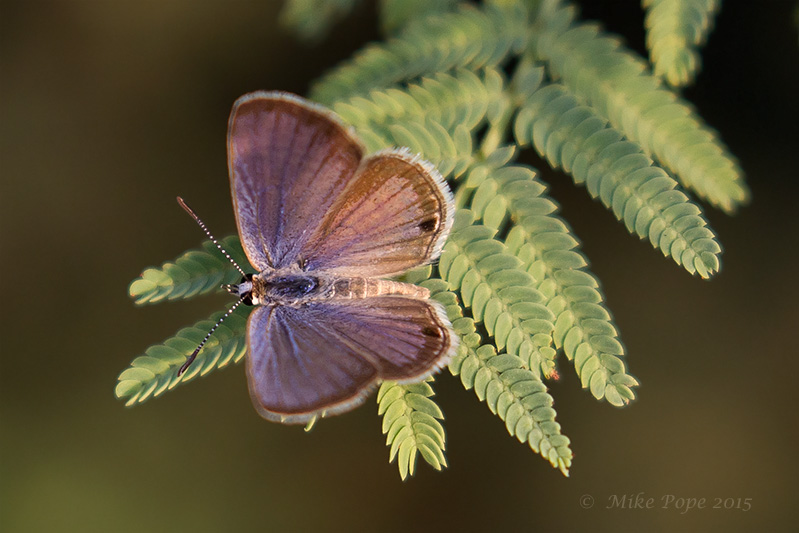 as was a single worn Mediterranean Pierrot

Other invertebrates included another Wasp sp

and a Dragonfly sp, whose ID's I still need to confirm

Whilst walking the farm, I disturbed a Little Crake in some thick habitat and that was a surprise. But, on migration you need to be prepared to find migrants in unusual places

I had a look at the Alfalfa fields, finding a Moth sp for which I have no literature to ID the species

I headed down the ridge to Jahra Pools where I also caught up with Neil. I found a distant Black-winged Kite roosting on the boundary fence. It is no longer considered for a rarity report, but still a good bird to find.

The first Isabelline Wheatears of this autumn had arrived

Along the coast, Caspian Terns were patrolling the shoreline

And a few 1st year Collared Pratincole's were roosting amongst the mixed shorebirds.

The number of Broad-billed Sandpipers had diminished, but also good to see a few Lesser Sand Plovers in breeding plumage

Kentish Plover were quite numerous

Around the pools both White-winged and Whiskered Terns were seen

As well as a few more Lesser Emperor's

Again, the rising summer temperature kept the birding outing capped to mid-morning before it was time to retreat to a cooler place.