Neil Tovey and I decided to return to Mutla'a at first light to see if the Sooty was still present, as it seemed to have disappeared late yesterday afternoon.

Hamad was also there and neither of us had any luck relocating the bird, so it was possibly a one-day bird.

We walked the farm, finding a female Whinchat

Followed by a female Northern Wheatear

Neil found a Grasshopper Warbler, but as we know these Locustella are notoriously difficult to find once they drop down to the floor. Whilst searching for it, I found a Garden Warbler

A Clouded Yellow, was a new addition to the butterfly list for this autumn.

A quick detour around Jahra Pools on the way home, the White Storks were still present, but not much else.

More importantly, I have finally caught up my backlog and I hope not to get so far behind again - as it has taken a lot longer than I had anticipated to get up to date!
Posted by Birding Kuwait at 00:11 No comments: 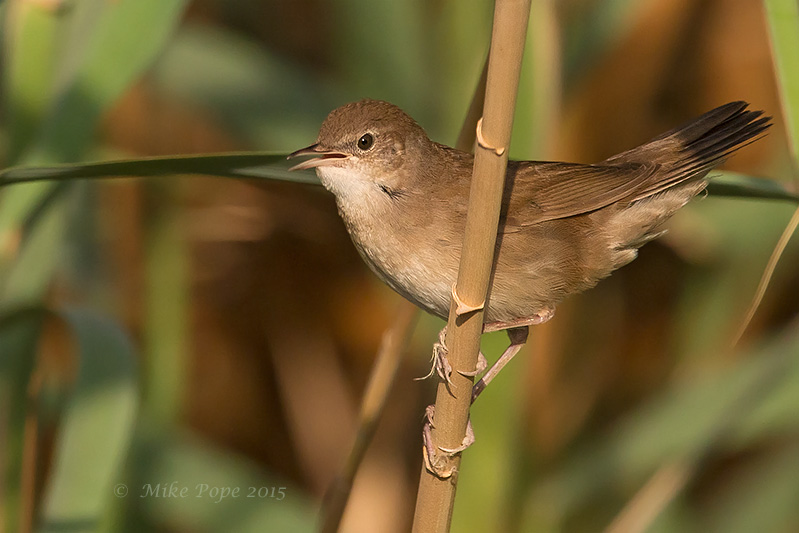 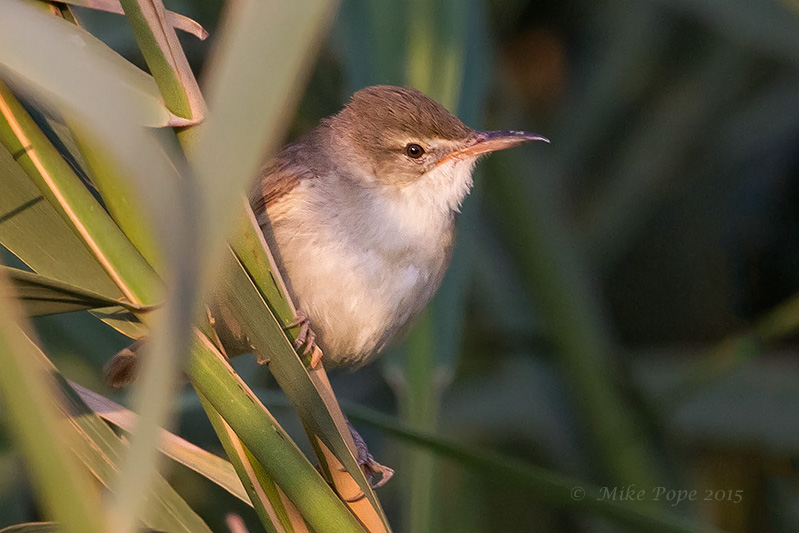 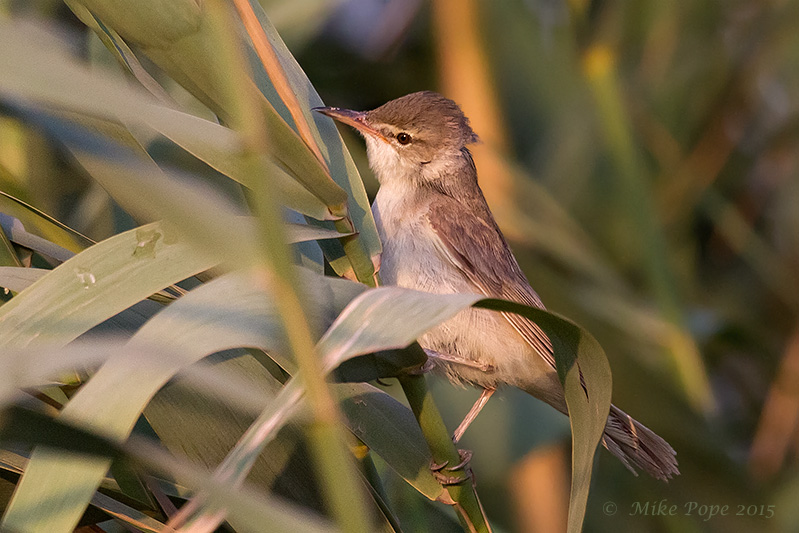 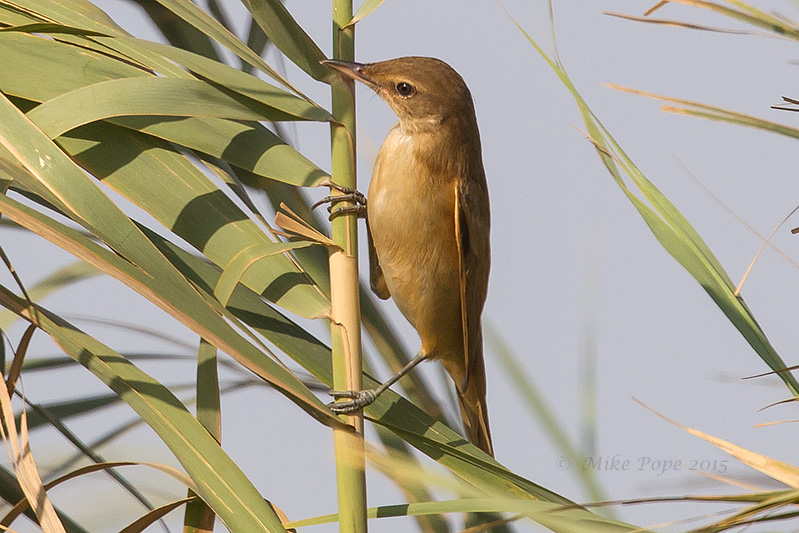 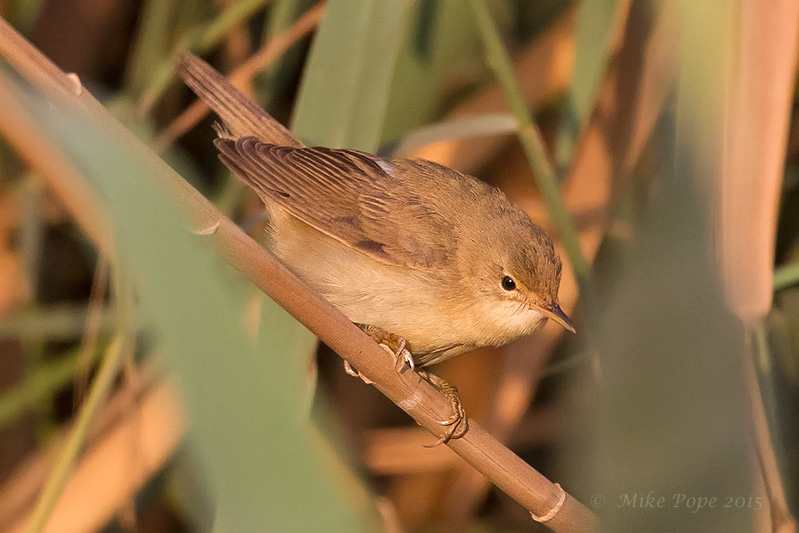 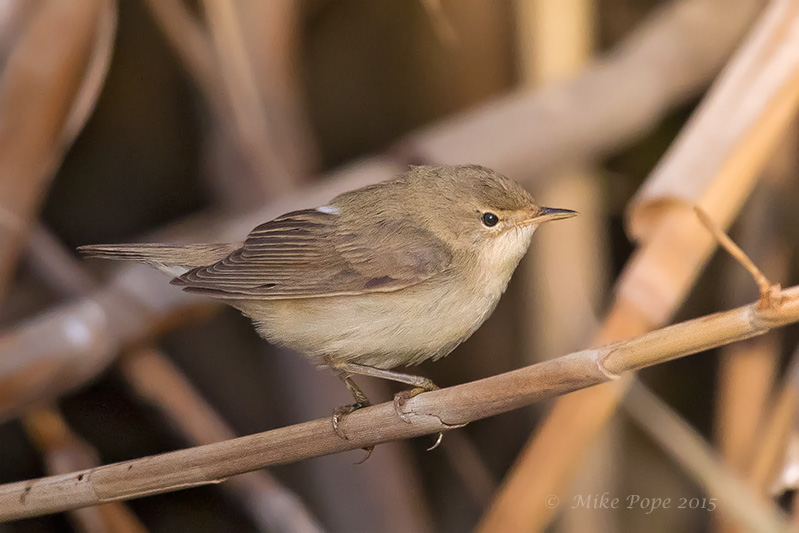 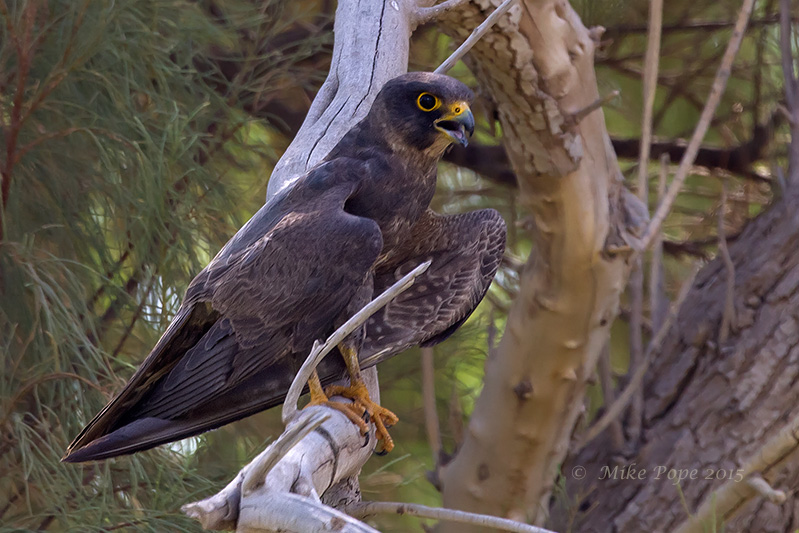 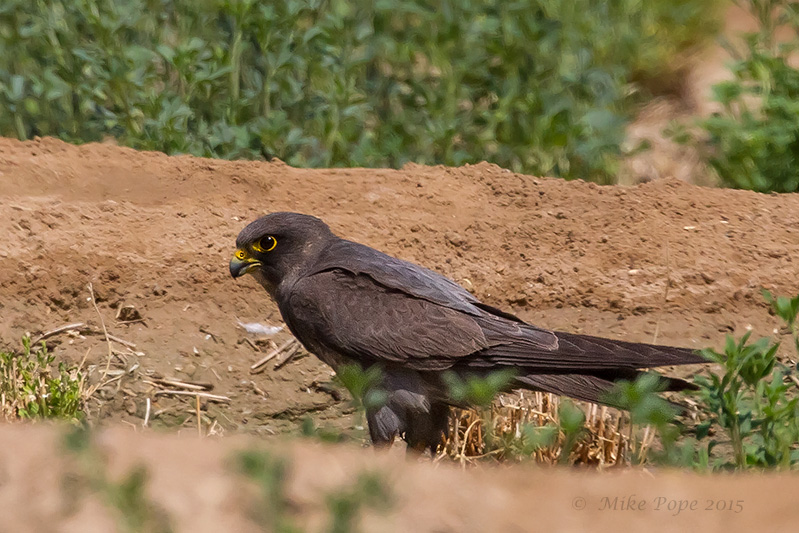 
Posted by Birding Kuwait at 00:00 No comments:

A new addition to the south

I was hopeful that this visit would be a little more productive than last month; it was, but not by much more.

A Whiskered Tern when I stopped at the reed habitat. Some surface water was drying out, leaving the stranded fish easy picking for this marsh tern (although a decent marsh was very far from where we were) 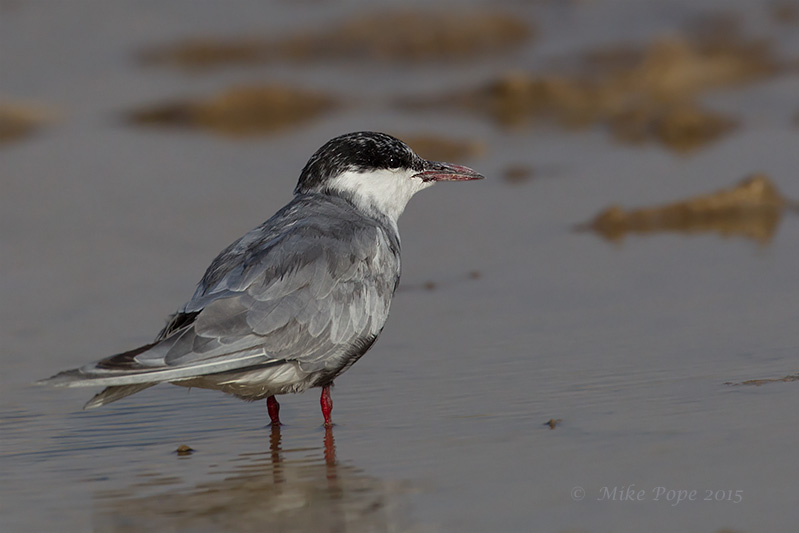 The resident Arabian Spiny-tailed Lizard gave me the beady eye I as I drove past.

Once out on the boat, we conducted a transect from Khiran to Mina Al Zour finding large numbers of Lesser Crested Tern

As well as fair numbers of Socotra Cormorant, including a few adult birds which are not as common as the first year birds.

Before returning to the Marina, I found a flock of 14 Steppe Gulls, which are winter visitors to Kuwait - but these have arrived somewhat earlier

Coming in to the Marina, a couple of Eurasian Whimbrel were seen on the lagoon beaches

In another trench, I found a small flock of Black-winged Stilts

In the coastal zone, there was not much around apart from a few Kentish Plovers and Western Reef Herons

I did find two Godwit's, initially I though a Bar-tailed and Black-tailed due to the size difference and bill length and shape - but when they flew, it turned out that both were Bar-tailed. The only relevant explanation I could find on-line was that female birds are sometimes bigger than males?

Learn something everyday!
Posted by Birding Kuwait at 23:03 No comments:

As a few migrants have been arriving in Kuwait, we (Neil, Markus and I) thought it a good idea to head out west and see what the Al Abraq farm had on offer.

This time of year, an early start is best to get to the farm at first light and as always we wander how many shooters will be around. This time only one car, but after a few words with them, they did finally move off (as they were also trespassing!). Unfortunately, the birds had been spooked by these shooters, so we had a tough time getting close to birds.

There were a few migrants about, but getting photographs was a challenge - it was just one of those days, so I used my bins more than my camera, so I guess I was birding! There were a number of Warblers in the Alfalfa fields which flushed occasionally into the adjacent tree's. I was able to get an image of one, but from the angle, not straight forward to ID - but probably a Marsh Warbler

There was also a Yellow-throated Sparrow and it was always behind some cover - this is a poor record shot, just to confirm it's presence - but also showing the two wing bars.

We did find a few Lizards earlier in the morning that were more cooperative than the birds; a small and then a much larger Schmidt's Fringed-toed Lizard 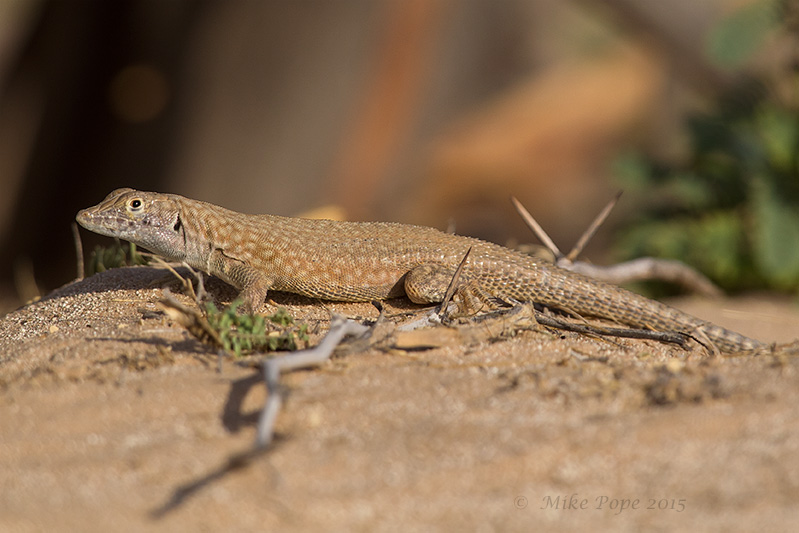 and later I also found a Snake-like Lizard which I hadn't seen before. Thanks to Abdulrahman for verifying it's ID

It wasn't too long after this we called it a morning, as we weren't going to see much more
Posted by Birding Kuwait at 22:43 No comments:

A tough day in the south

It was a pretty bird-less day in the south at the Sea City project, not helped by a brisk wind which increased the Heat Index.

I found the Common Moorhen in the reed habitat where the ground water is diminishing and the water quality appears to be deteriorating.

A Blue-throated (Blanford's) Agamid was seen sitting proud quite high above the ground in an effort to keep a little cooler.

Out on the boat, a single Socotra Cormorant seemed quite content in the heat perched on the buoy

Not quite so for the juvenile Bridled Tern, sitting in the shade under the buoy.

I think this is the same bird I saw as a chick on the same buoy almost 2-months ago, to the day