Peep's on the beach

It had been a stressful day, so I decided to head to my local beach to enjoy the sunset and coincidentally I arrived on the outgoing tide.

Although it was quite busy with many others who had the same idea as me, enjoy the sunset, not stressed by work. I did manage to find an area where the waders were feeding undisturbed on the inter-tidal flats exposed by the outgoing tide.

I plonked myself down on a rock and enjoyed the antics and interaction between this small mixed group of small waders, not quite eye-level, but pretty close. Sanderling were the most prolific 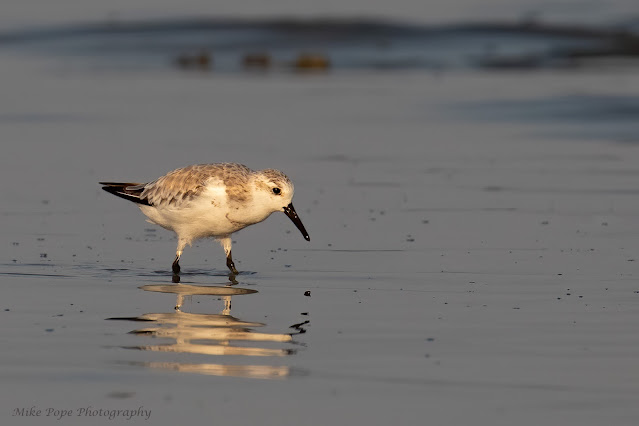 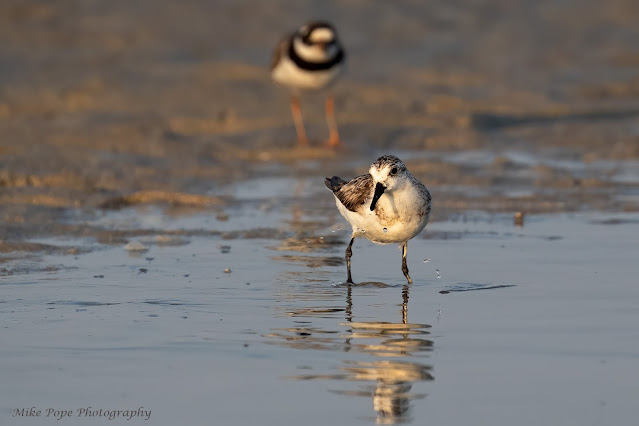 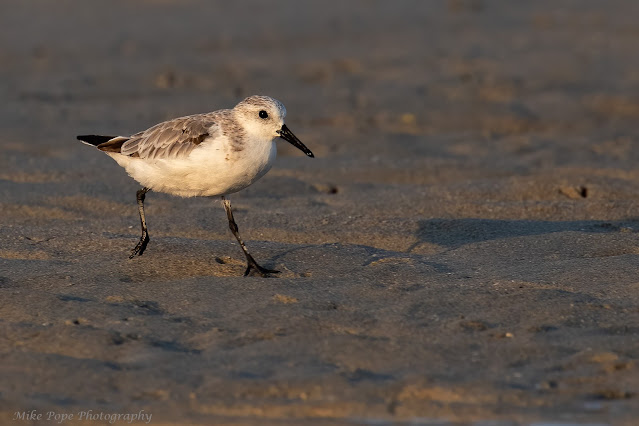 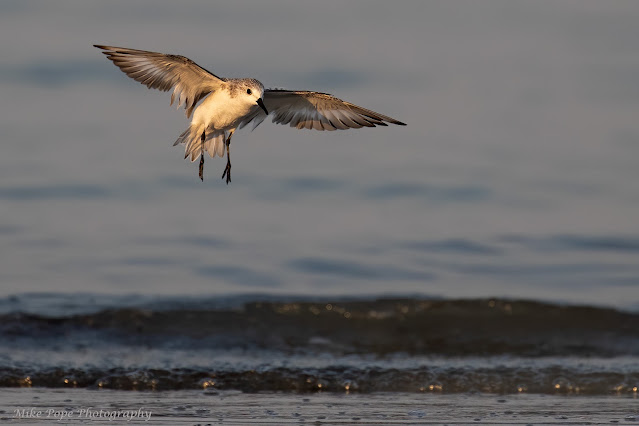 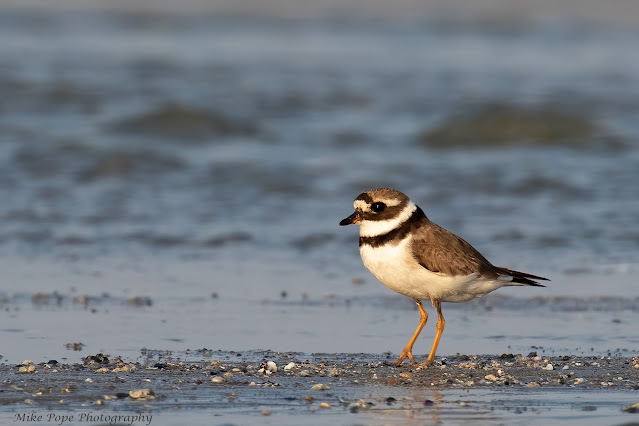 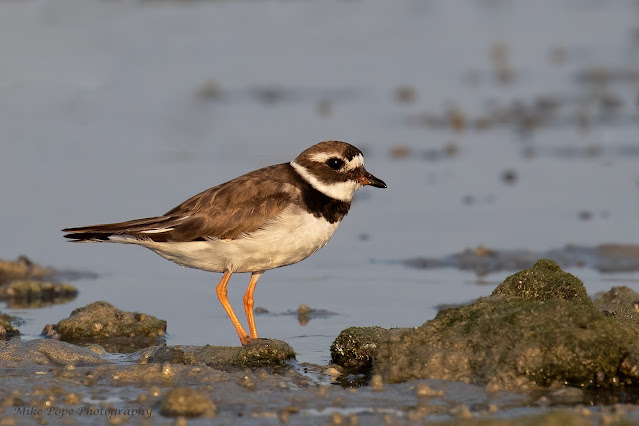 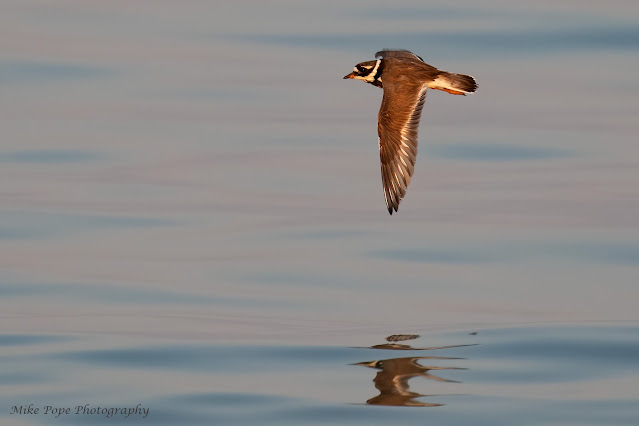 and Kentish Plover which is a breeding resident 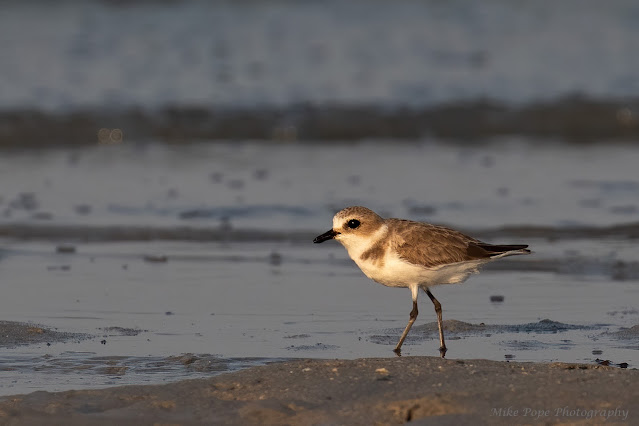 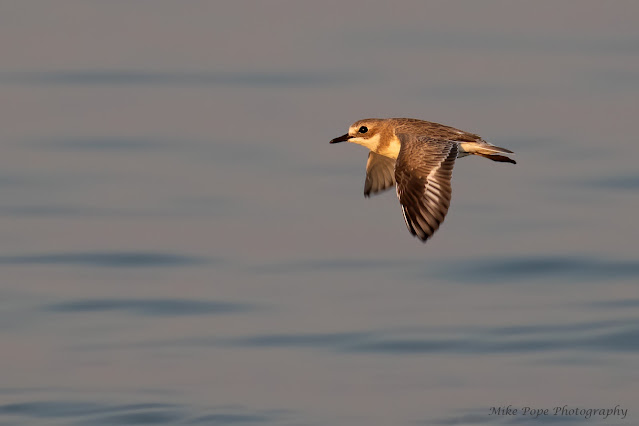 and only one Dunlin 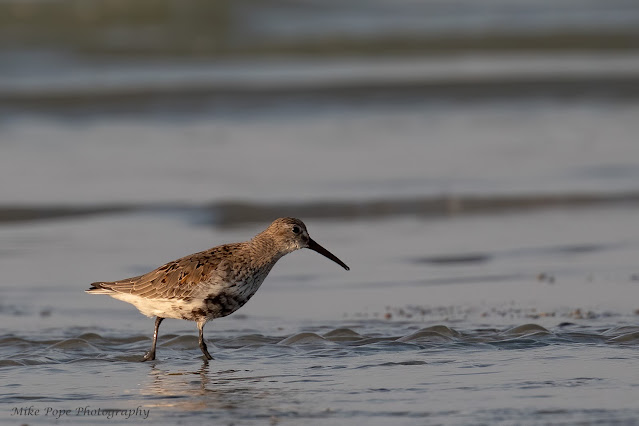 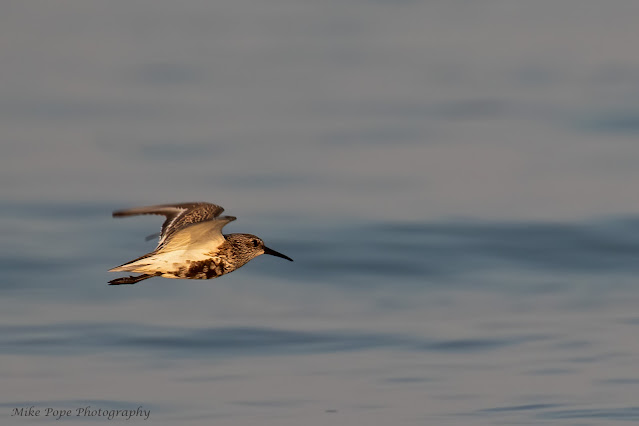 Walking further down the beach, a Common Kingfisher was a surprise find to end an enjoyable 90-minutes me time..

Posted by Birding Kuwait at 16:13 No comments:

Back to the West

Following the productive morning at Abraq last weekend, I headed out to the farm in the early hours of the morning, to arrive at 6am and just after sunrise.

As I did last week, I spent the first hour at the pool just inside the gate in the golden morning glow, as birds (mostly Warblers) were pretty active and vocal.

Again, there were Barred Warbler 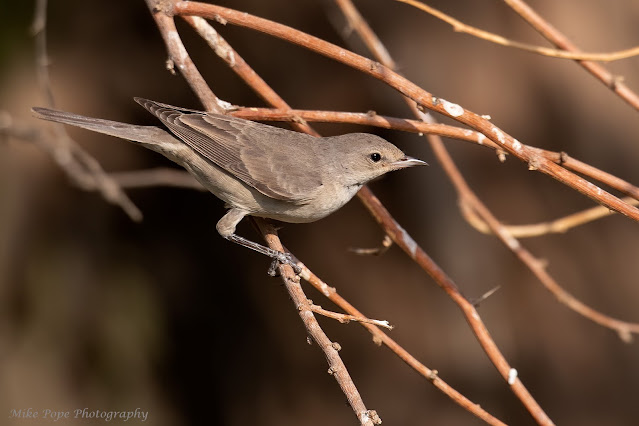 Eastern Olivaceous; I did check closely for Blythe's - still no luck. These are two different birds below, the second being a younger bird 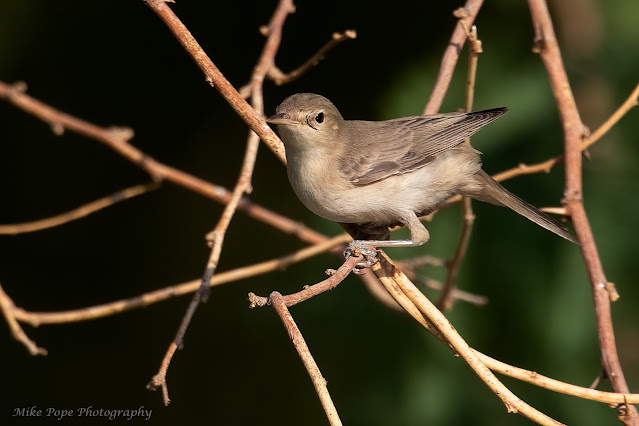 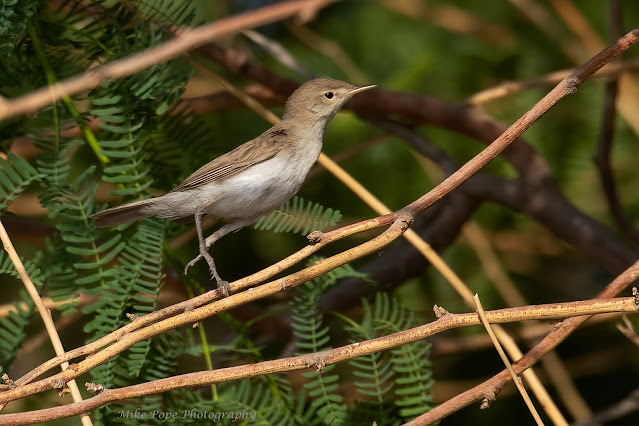 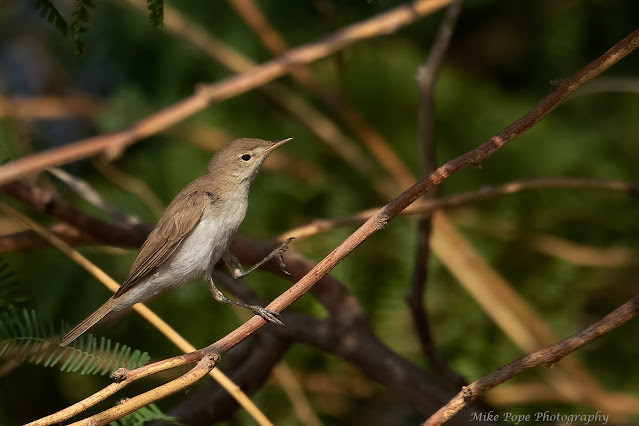 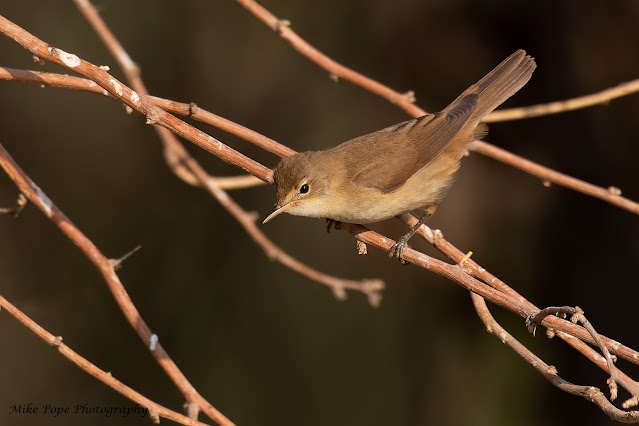 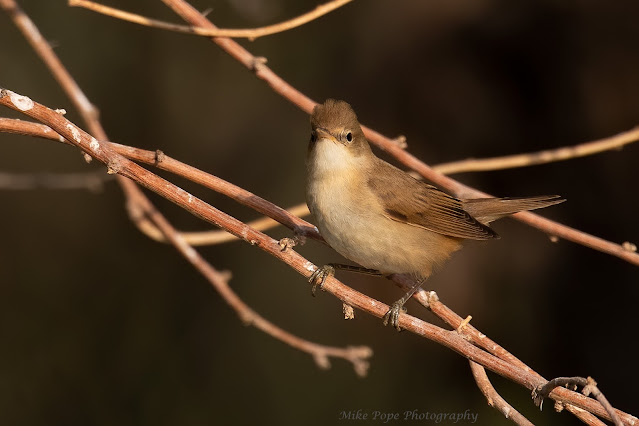 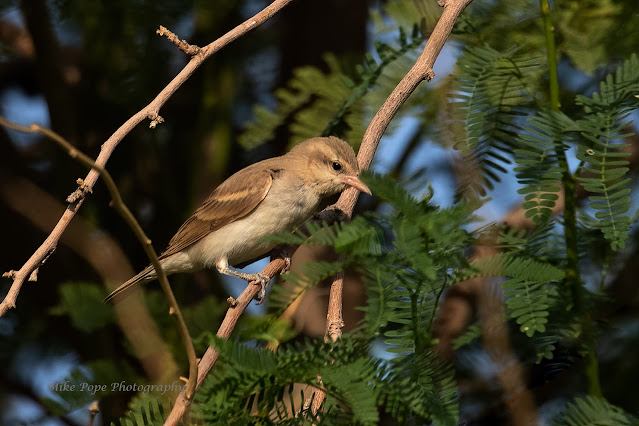 along with a lone Black-headed Bunting

These were complimented by other birds in the habitat around the pool including;  Oriole 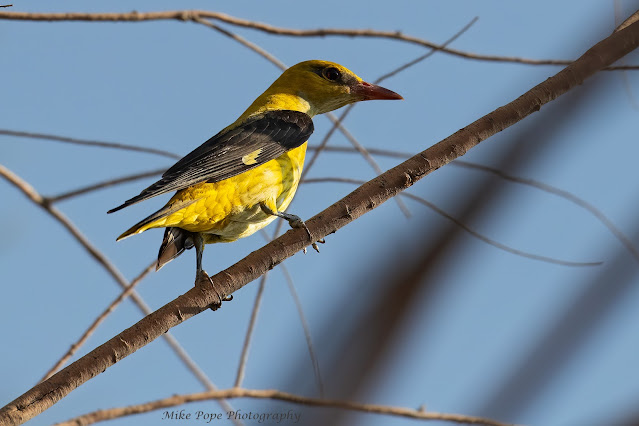 A European Nightjar, high up in a Tamarix Tree

and my first Red-rumped Swallow for this autumn 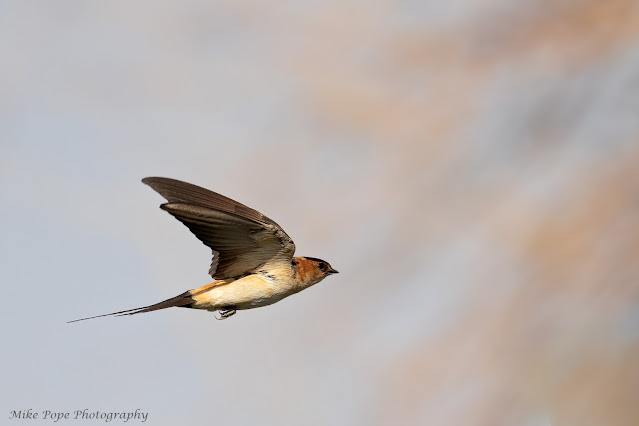 I then took a drive around the farm, adding male and female Northern Wheatear's 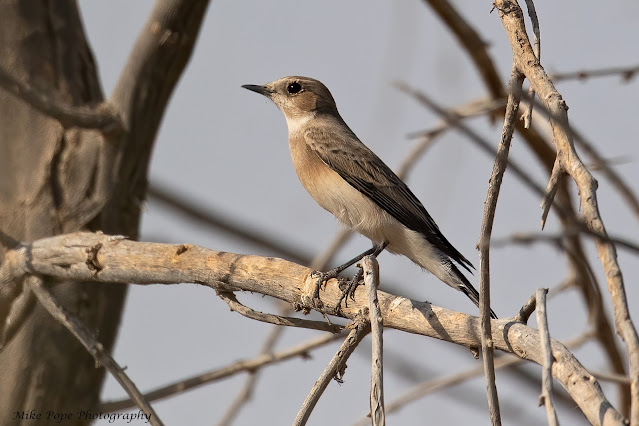 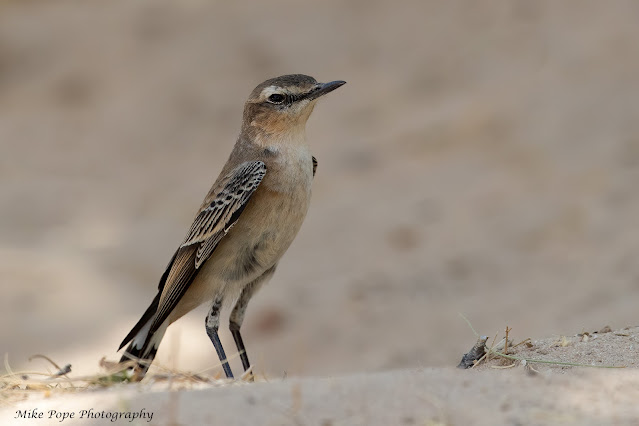 In the desert area, Great/Steppe Grey Shrike doing its Owl impersonation of rotating its head 180 degrees...

A Turkestan Shrike on one of the few remaining Sunflower stalks 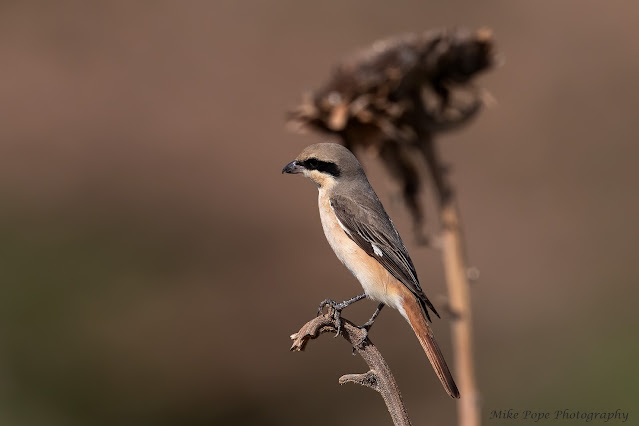 We used to see really decent sized flocks of Ortolan Buntings on passage, but in recent years their numbers have drastically reduced as a result of the continued persecution of this species along the Flyway - really sad to bear witness to its slow demise

As the temperature rose, so did the appearance of Raptors which we have been eagerly anticipating (autumn is generally better than spring for raptors);

A single Black-winged Kite made an appearance

Steppe Buzzard had roosted overnight, but a few others were seen later in the morning 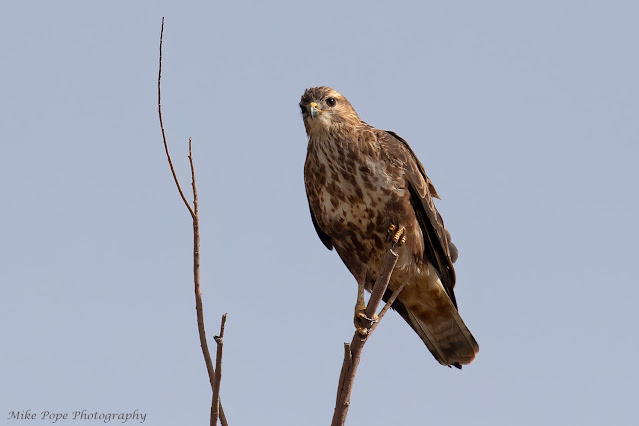 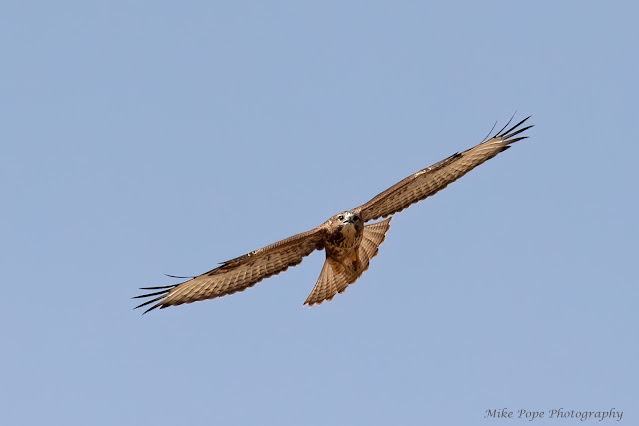 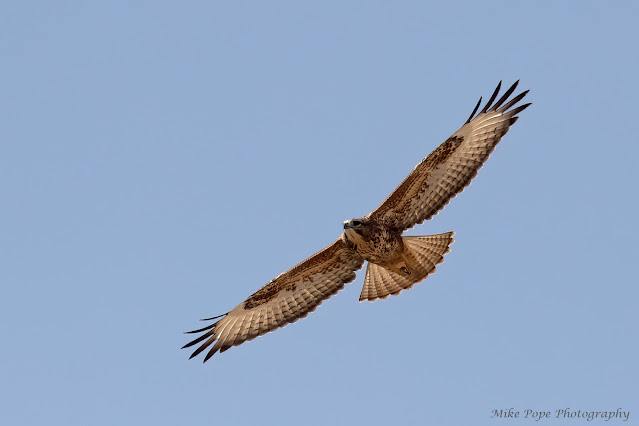 And a few assorted Pallid Harriers, some of which stopped to rest in the shade. 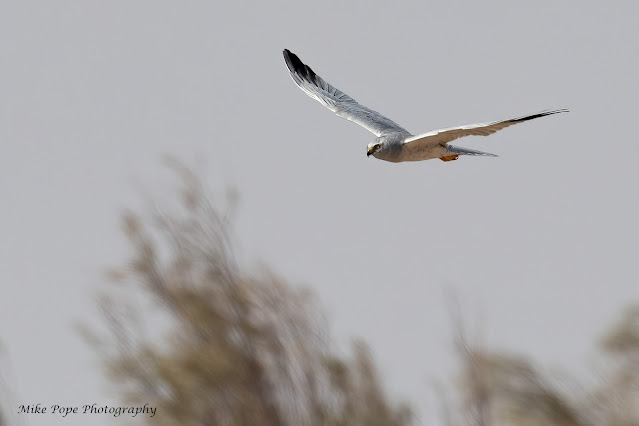 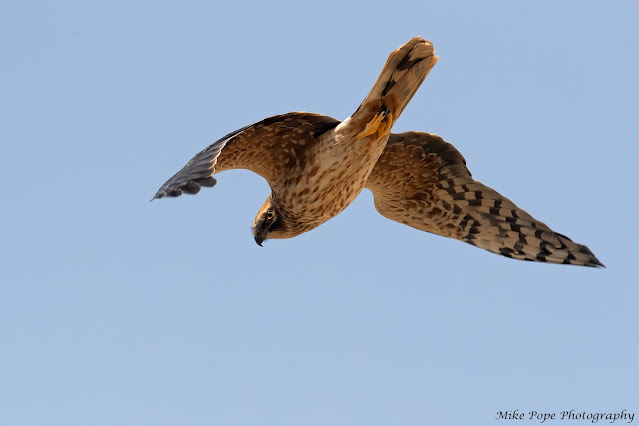 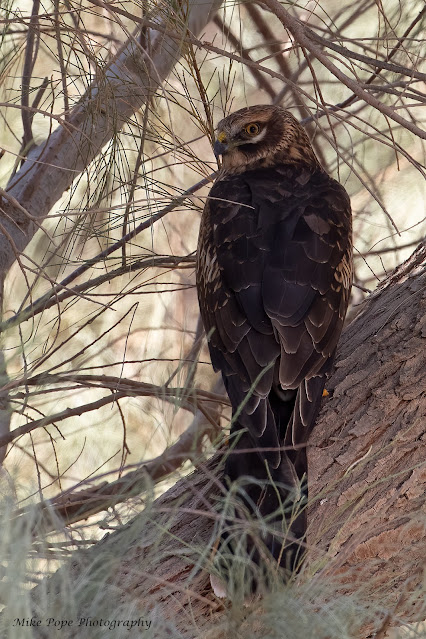 Overall, a pretty satisfying morning, if you can overlook the shooting....

Posted by Birding Kuwait at 16:00 No comments: