After a week of working out of the apartment, the weekend birding break is really appreciated. And so I found myself back at the Pivots just after 6am along with John Gurnett.

I stopped for a Blue-cheeked Bee-eater's on the overhead line, one of many seen during the morning.

A little further on, the Black-winged Kite posed nicely in the early morning light. It seems there are a pair at the farm and they were seen mating a few weeks back - fingers crossed!

We headed down to the marsh, where I caught this Cattle Egret departing with his breakfast takeaway 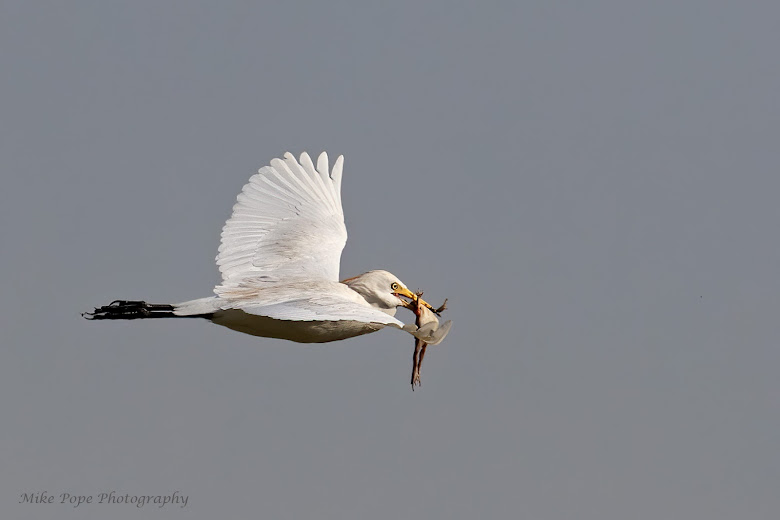 I had a Common House Martin foraging over the reeds, both birds seemed to be quite 'dirty' and not with the bright white underparts you would expect. I checked my images carefully once home, to make sure they weren't Asian House Martin 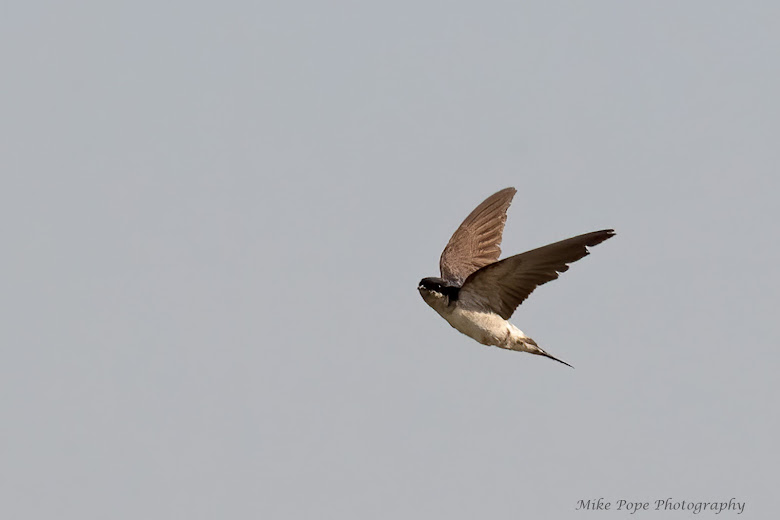 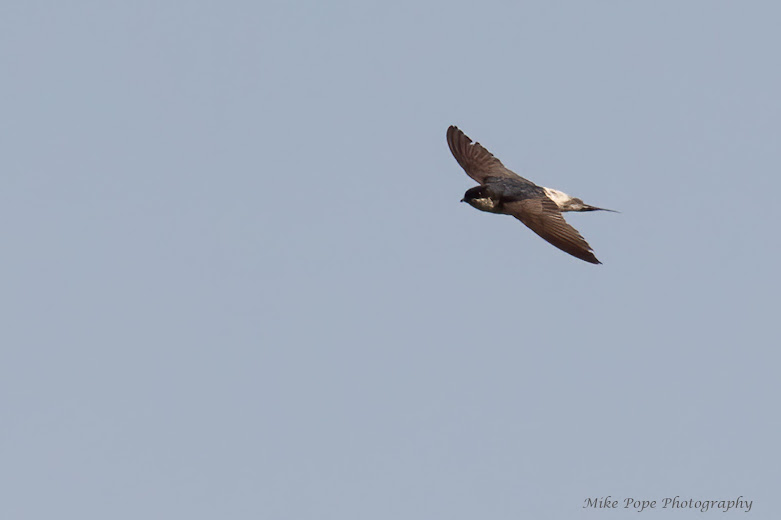 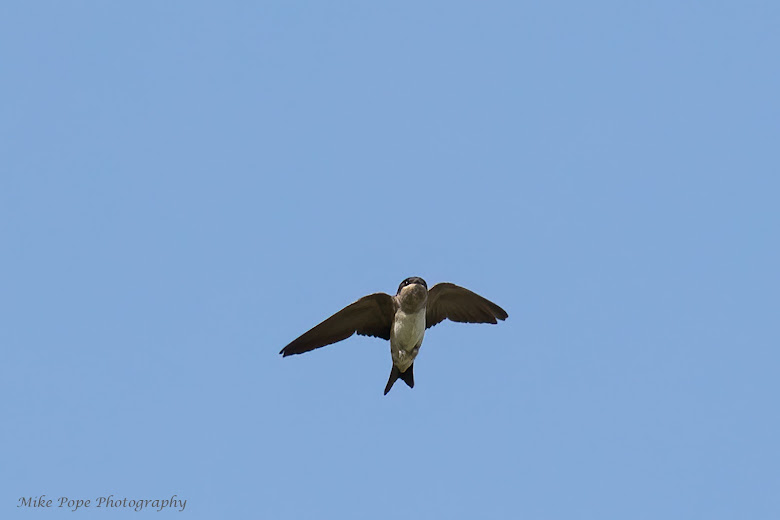 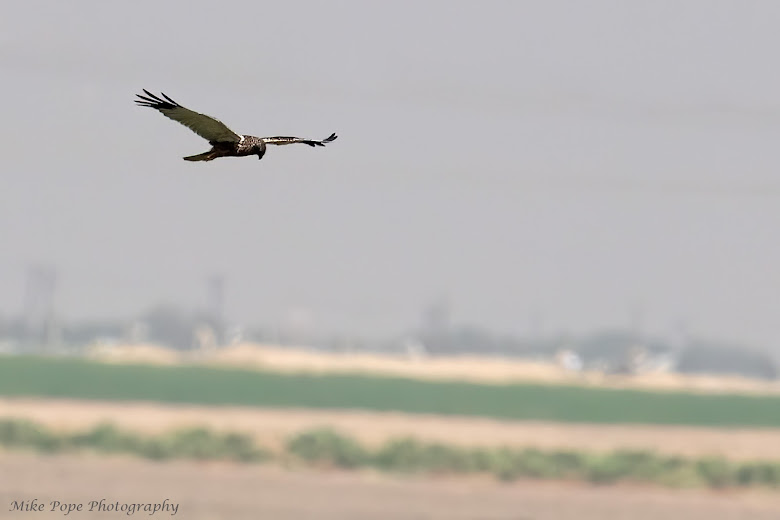 We then checked for Egyptian Nightjar's, finding only two - it seems the bulk have already moved on 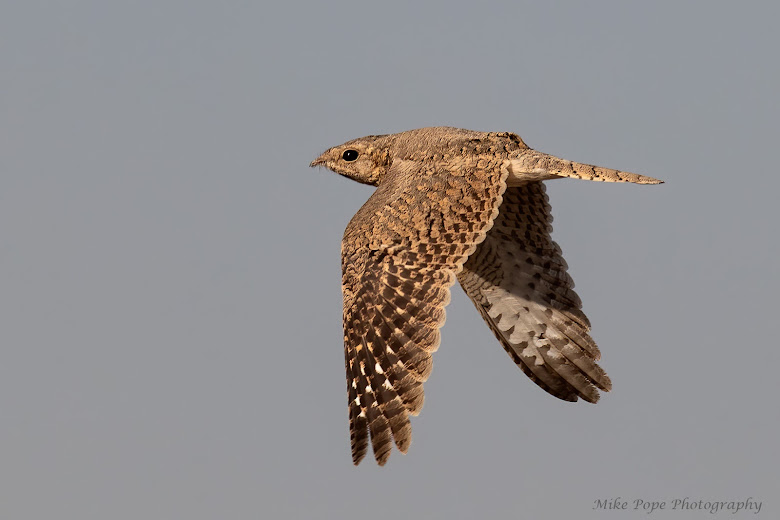 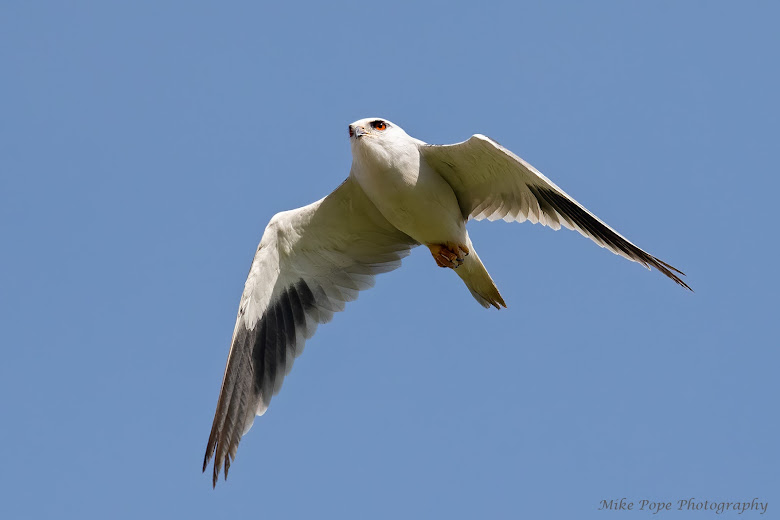 Last stop was the smaller pool of water, here I got a half decent image of Black-crowned Sparrow-Lark in flight - getting closer, but still no cigar!

There was a mixed Hirundine flock feeding above the pool, along with a number of Collared Pratincole's. The first image is a 3-in-one 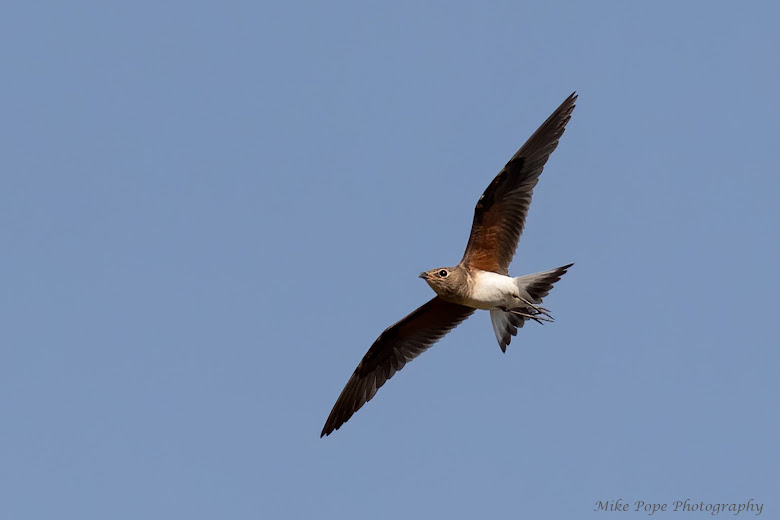 A Namaqua Dove dropped in, before departing just as quickly

By now it was too hot, so a good time to call it a morning