A Mega at JEO

I received an excited call from Rashed Al Hajji just after 7:30am telling me he had found a Shrike that he was not familiar with, like a Red-backed, but not the same. He suspected it may be Bay-backed and sent me some back of the camera images. It certainly looked encouraging and since we are not familiar with the bird, I shared with others and feedback was more than favourable that it was indeed a Bay-backed Shrike, a 1st for both Kuwait and the Western Palearctic (pending KORC acceptance)! By 8:30 the bird had disappeared into the reeds at the Outfall, so perhaps it was resting up for the rest of the day?

As it was a week-day, I had to keep my fingers crossed that it would stay till later in the afternoon when I finished work.

So at 4pm, I was in my car heading to JEO. Abdulrahman Sirhan was already at the site and sent a message that he had just seen the bird coming out of the reeds. The temperature had started cooling a little, but it flew back into the reeds a short while later.

I arrived at the site followed by Omar Al Shaheen and we split up to look for the bird. Fortunately, it didn't take long, when Omar called me to say he found the bird low down in the shade of a Sabkha Bush which was a relief.

Omar then left and I stayed with the bird as it alternated between making sorties to tops of the bushes, feeding off insects (Ants) on the ground and then returning back to the reeds. By this time Khaled Alghanem joined me and we spent over an hour enjoying the bird. It certainly didn't allow to close an approach, but we got saturated views of what we think is a 1st year female. 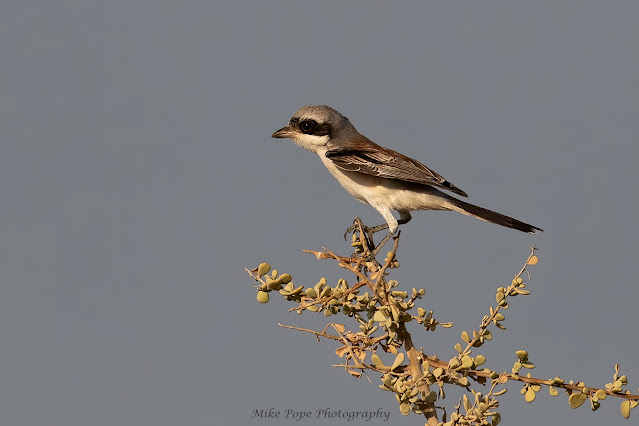 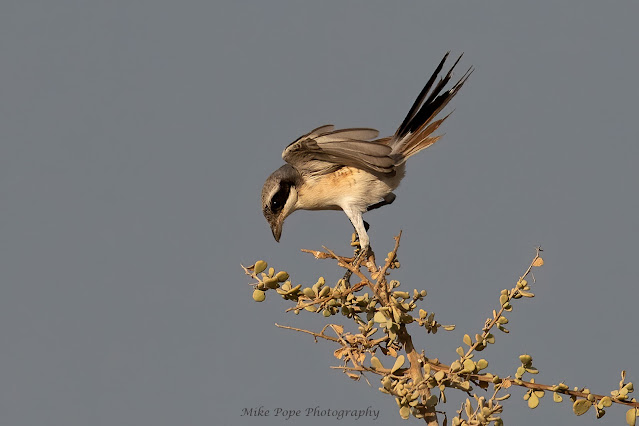 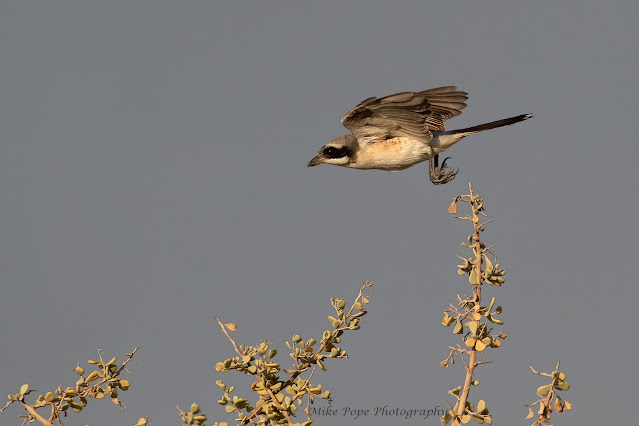 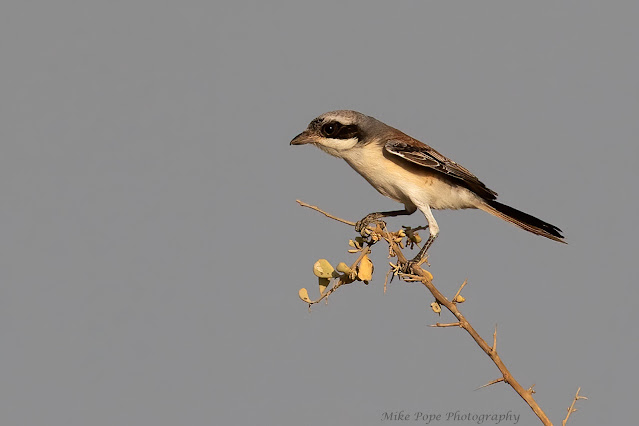 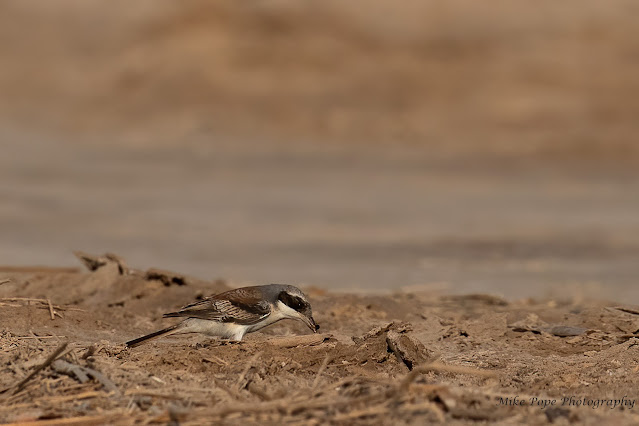 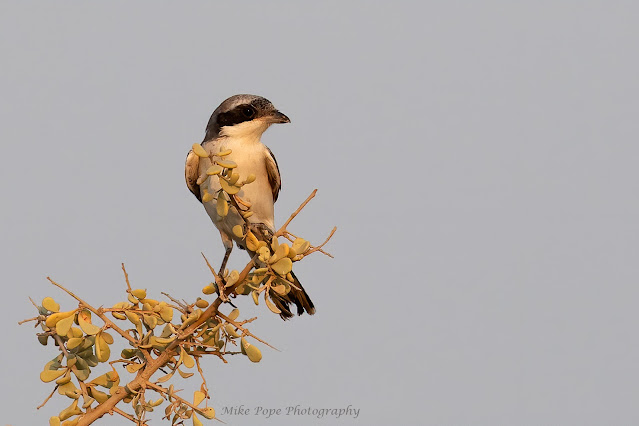 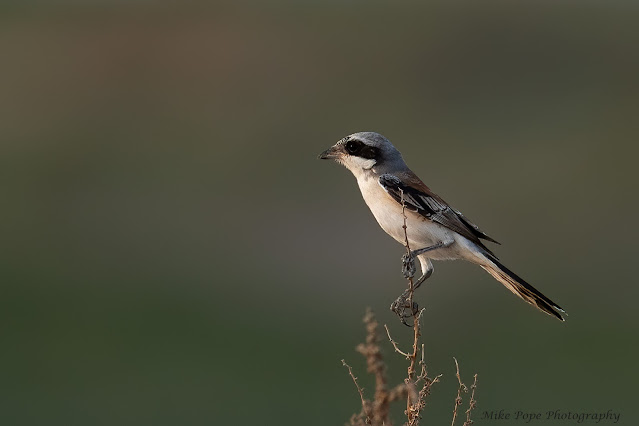 By this time the sun was starting to dip in the west, so we both headed home when the bird returned back to the reeds, hopefully to stay till tomorrow for those that missed it today. Here a Woodchat Shrike on the way out

and another Kuwait sunset, after a successful Twitch!