The penultimate day of 2016 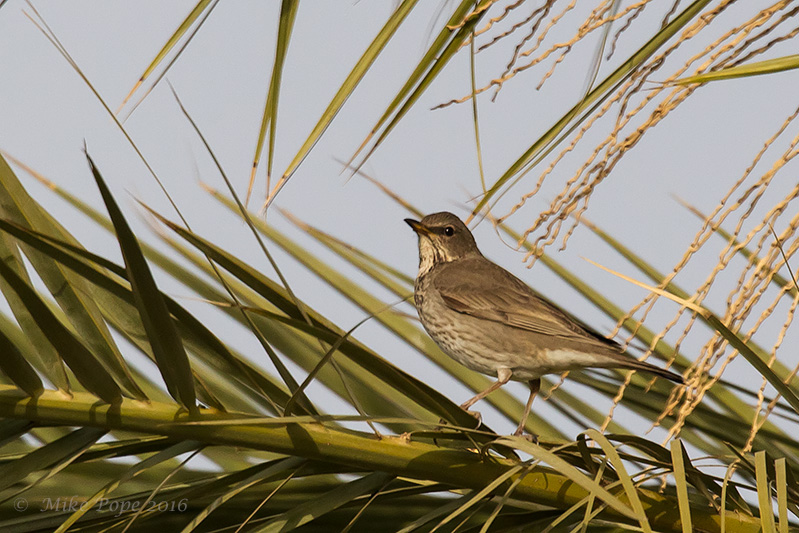 In the recently cultivated fields a Song Thrush foraged quietly and surprisingly stayed out in the open for longer than expected. 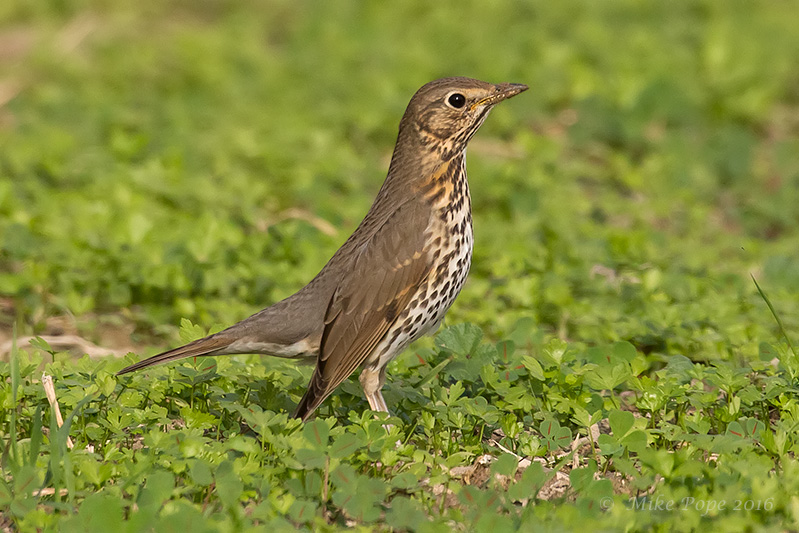 Of course, a few Western Cattle Egrets were also seen in the fields.

I moved across the 80 highway and spent a few hour at Jahra Pools where the Great Crested Grebe was still present.

Another Black-throated Thrush was singing 'his' heart out, as the sun lowered in the sky

Also in the desert area, a male and female European Stonechat were sitting high on the dead sabkha bushes


A number of Grey-headed Swamphen's were out in the open

And for the last 20-minutes of the day, I watched 2 Western Marsh Harriers harass and try and catch a Eurasian Coot for dinner - they were unsuccessful, but they certainly had the Coot scattering in every direction every time they quartered and dived. Coot can stay underwater for awhile it seems  ;-)

Now the editing of all my 2017 images awaits - 'pule pule' as the guides say when you climb Kilimanjaro.

I will get there, but it will take some time to get through all the images and post them....
Posted by Birding Kuwait at 14:39 No comments:

With the family away for Christmas, the obvious option for me being on my own was to go birding, on what was a mild winters day.

I started off at Jahra Pools where I did a slow circuit around the reserve. The pace of growth of the phragmite reeds is hampering available viewing points which is really frustrating. Nevertheless, good numbers of Common Pochard were still present.

I also found a Eurasian Teal drake in breeding plumage - a long time since I have seen one in its breeding nuptials.

In the desert area, a young Long-legged Buzzard posed for a limited number of images before departing 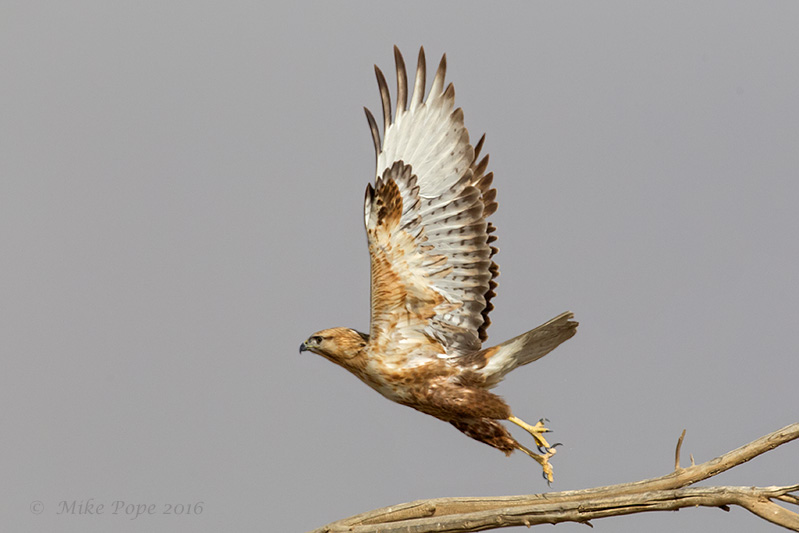 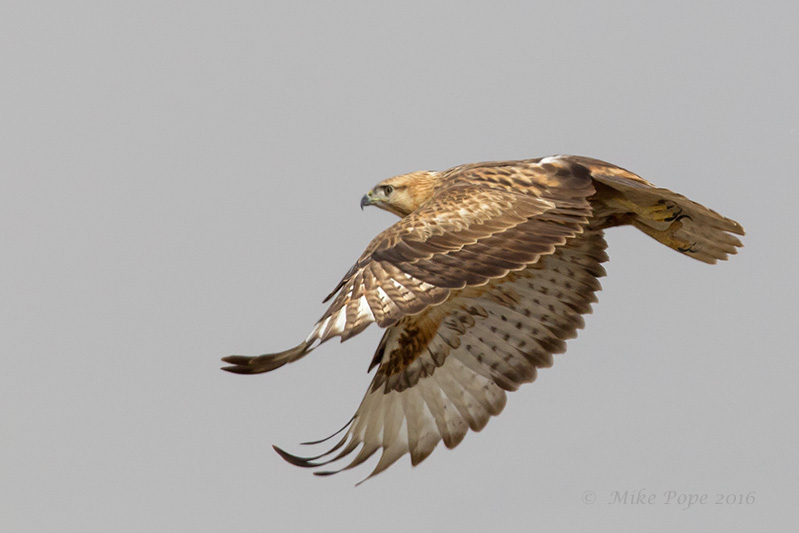 and overhead there were Pallid Swifts hawking unseen insects

A quick stop at Jahra Farm still had a few Black-throated Thrushes. It has really been a good winter for this normally uncommon species.

A possible/probable Asian Shikra blitzed out of one of the large trees and never banked to give me a clearer view - what do you think?

Next stop was Jal Al Zour to check for Wheatears, no Red-tailed, but I did get Desert

And a female Western Black Redstart

Since Mutla'a Ranch was on route, I made a quick detour but only had White-eared Bulbul and nothing else of interest

Last stop was Liyah where I searched intensively for the uncommon Larks - no luck, but I did get the resident Greater Hoopoe Lark 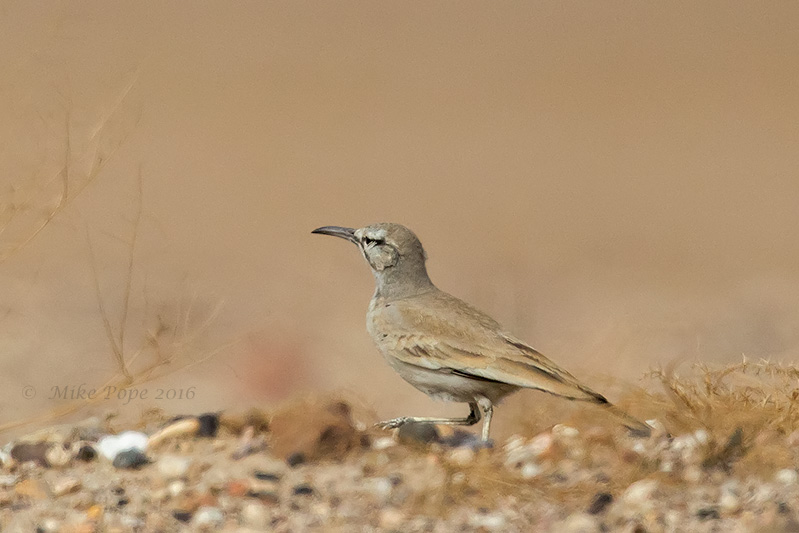 Along with Isabelline Wheatear showing it's typical 'pot-bellied' pose 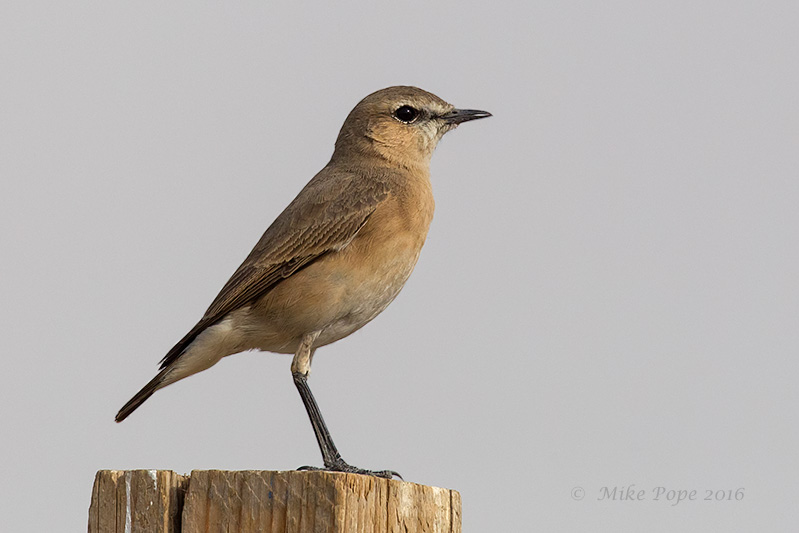 Not quite the same as enjoying Christmas Eve with the family, but some good winter birds were enjoyable given the circumstances.

'Twas the day before Christmas (Eve)

Markus Craig and I were out the day before Christmas Eve and decided to head west and check out the Al Abraq farm. We are now in mid-winter and were optimistic about some winter Thrushes - but it was not to be. A Daurian Shrike was approachable in the early morning sun. 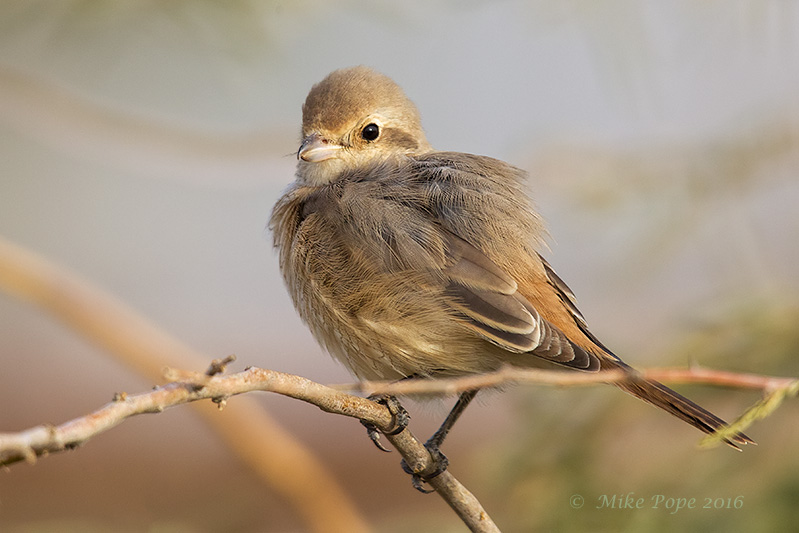 As there was not much, we tried the Pivot Fields at the nearby dairy farm; although we did hear and see a fleeting Oriental Skylark, the predominant species in the pivots were Eurasian Skylark's.

Heading back east, we stopped at Jahra Farm where the eruption of Dark-throated Thrushes continues. 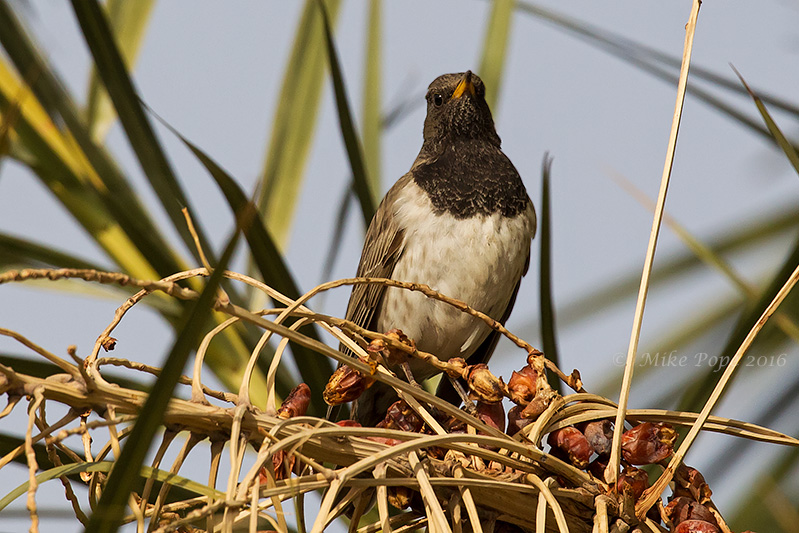 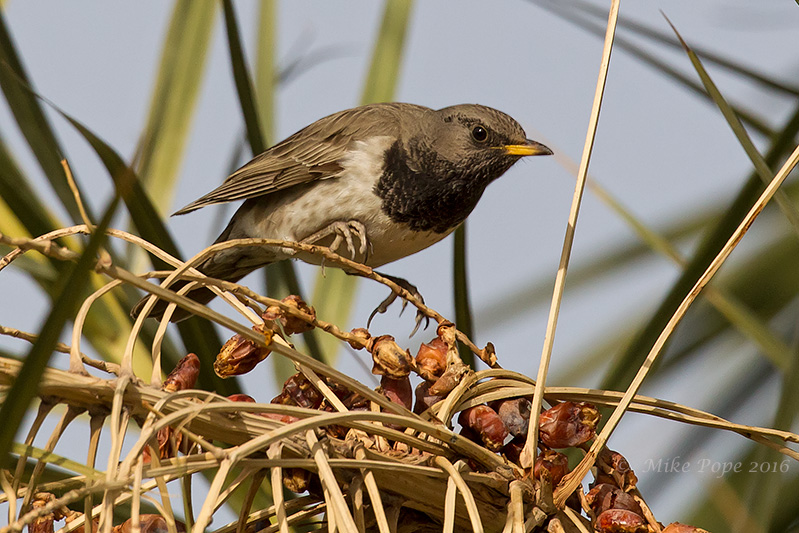 Rose-ringed Parakeets are present, but in way lower numbers than when I first came to Kuwait - I reckon most have been trapped and sold.

In the fields, we had a Meadow Pipit 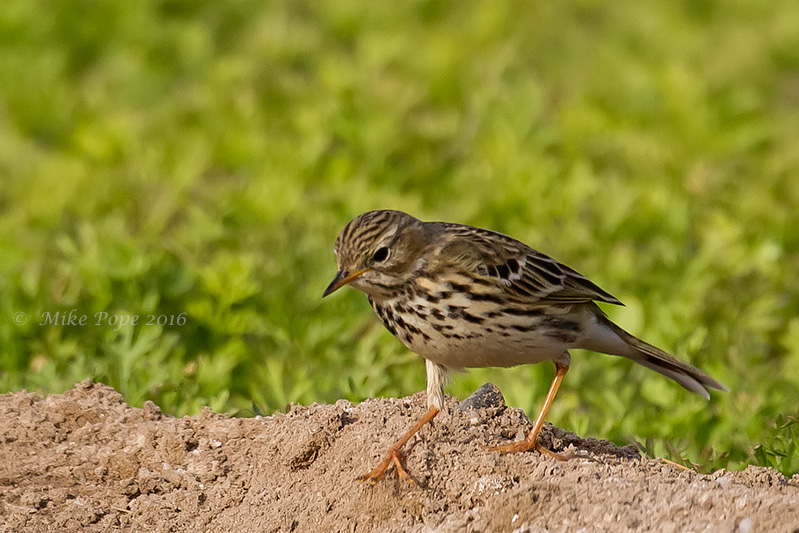 
Followed by a Red-spotted Bluethroat

and a Song Thrush dashing between cover overhead

Over at Jahra Pools, a Spur-winged Lapwing was a great sighting - these Lapwings to have a presence with their striking black, grey and white plumage

There are still good numbers of Jack Snipe present

In the desert area, a European Stonechat

and in the dying light of day, a possible Arabian Grey Shrike (the black mask extends over the top mandible)

By now, it was time to call it a day after a good few kilometers added to the odometer


Posted by Birding Kuwait at 17:50 No comments: