I am now back home in South Africa and re-united with my family after almost a year due to the Covid restrictions.

My birding adventures in Kuwait have sadly come to an end, but will for sure continue in South Africa and wherever else we may go..

For those who enjoyed this and my previous Blog for Kuwait which I started in 2007, I sincerely hope you will continue the birding adventures with me in South Africa on my new Blog below.

Looking forward to staying in touch.....

Posted by Birding Kuwait at 12:31 No comments: 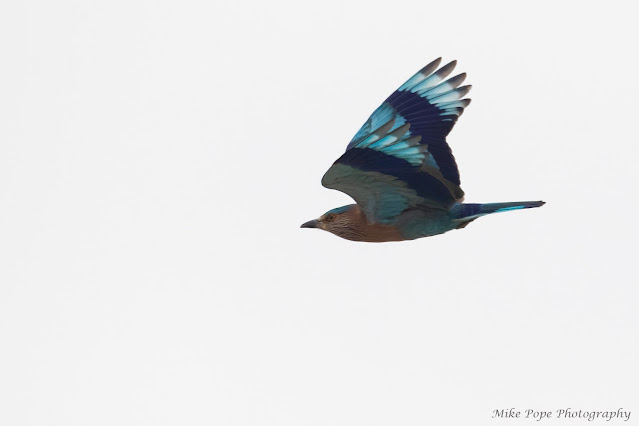 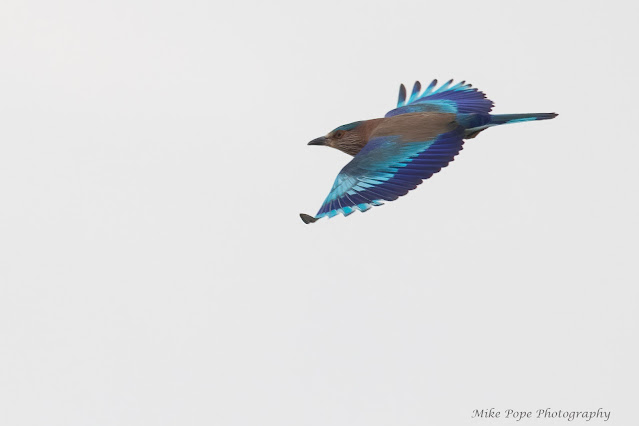 Posted by Birding Kuwait at 19:32 No comments:

I met up with Omar AlShaheen for one last nostalgic drive around Jahra Pools reserve on a gloomy and drizzly afternoon. It was more about the company than the birding and we had a great catch-up whilst driving round the overgrown reserve. Apparently, it is planned that the reeds will be cut and managed in the near future and that they water quality will be assessed.

We had a few good species like Black-necked and Great Crested Grebe, Grey-headed Swamphen, Osprey and Masked Shrike and a good few duck species, but the weather was not our friend today.

Quality images were out of the question, any pics today would just be record images

We headed across the road to Jahra Farm where the best bird seen in the rain was a Crested Honey Buzzard.

We had a late Lesser Whitethroat

And two Bank Myna's, which I hadn't seen for quite awhile, on the way back to the car

All to soon, it was time to say cheers, but hopefully some time in the future we can plan a trip to South Africa for quality southern hemisphere birds!

Posted by Birding Kuwait at 19:04 No comments:

The penultimate visit to Pivots

Winter weather has arrived, well at least the overcast days with scattered rain, but still not really that cold yet. Arriving at the farm just after 6, it is now a much longer wait until it brightens up for birds to get active and to get some images. This morning it was just John Gurnett, Jules and I at the farm. Once it lightened up, I went to the area of dead Sabkha bushes, as these attract a few species and are great perches.

I had this Turkestan Shrike which seems like the same bird from last week.

There were good numbers of winter plumaged Red-spotted Bluethroat around

As well as both European 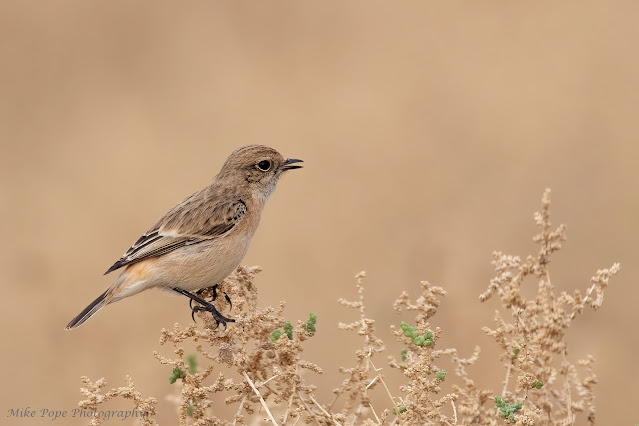 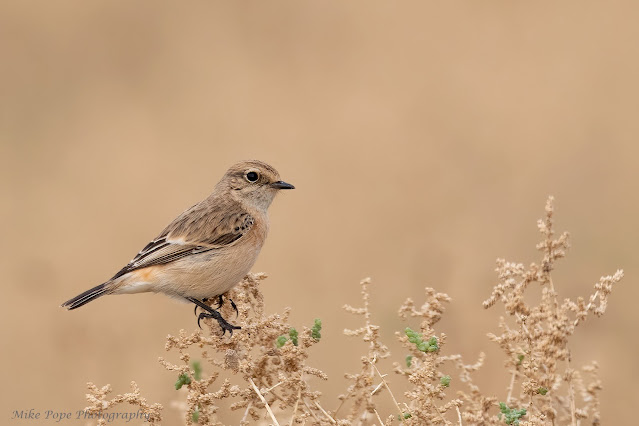 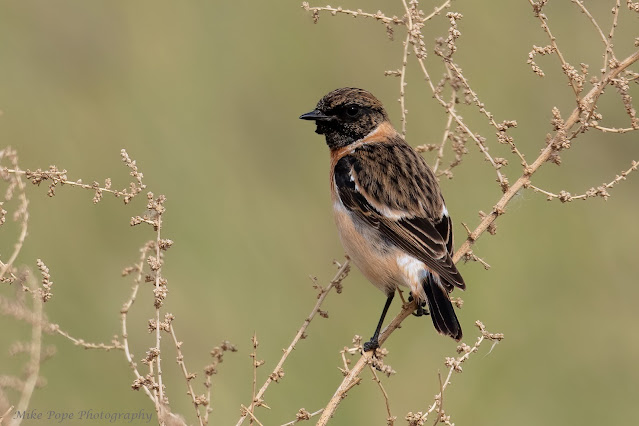 I then drove to the marsh where I found this Greater Spotted Eagle feeding on a Grey Heron and spent quite some time with it as it picked the flesh from the bones.

It had to almost stand on it's toes to pull out what looked like the oesophagus, but it wouldn't pull free from the bone - so was pretty funny to watch. 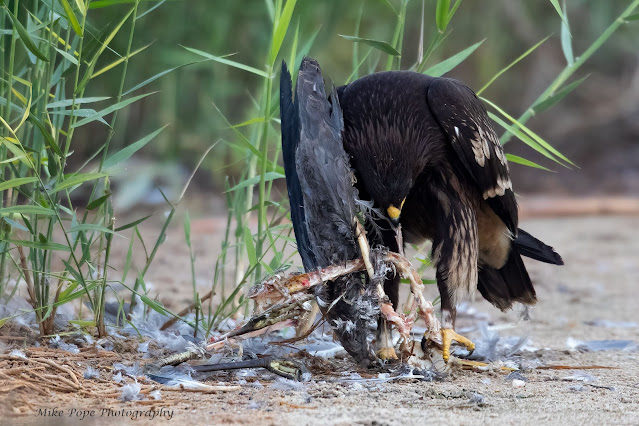 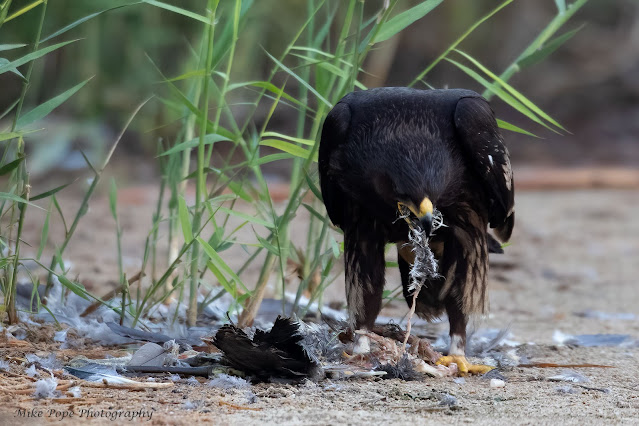 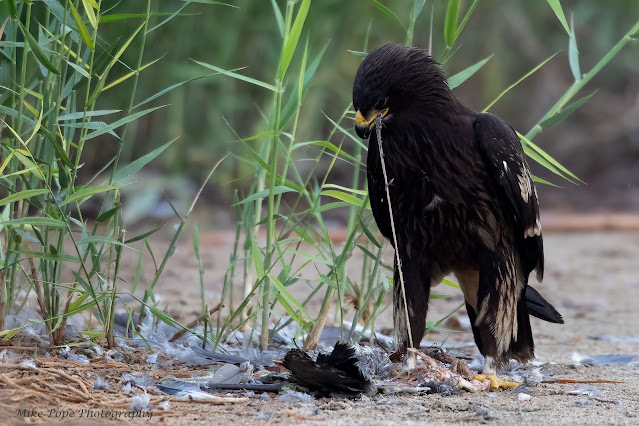 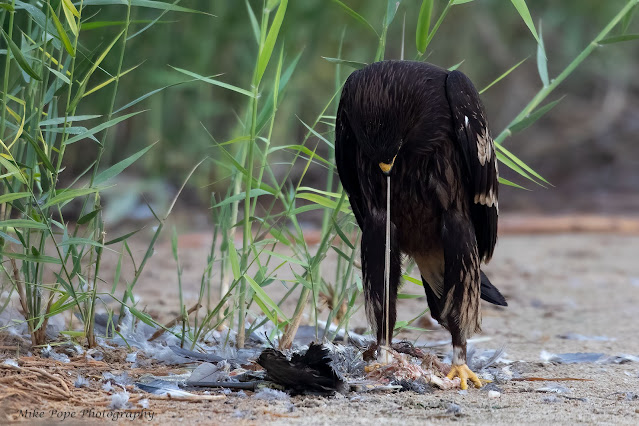 Once it had finished and flown off, I headed to a different part of the marsh, picking up Glossy Ibis

As was the Great Egret

Peering between the reeds, I found an eclipse plumaged male Northern Shoveler on the water 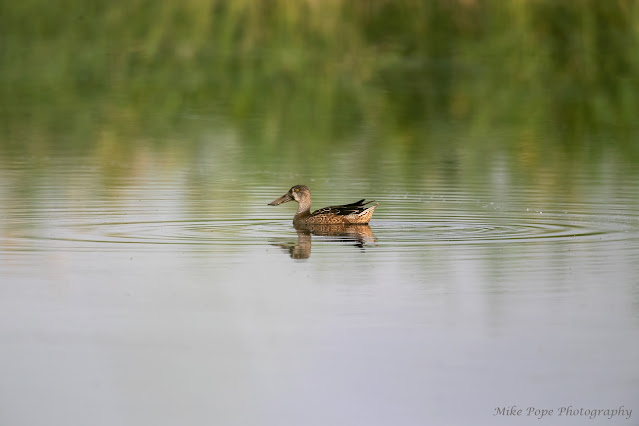 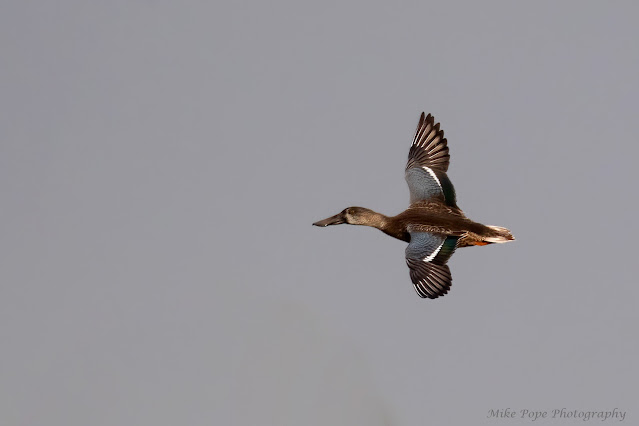 I then had a slow drive around the farm, finding Imperial Eagles.

This morning there were more Imperials than Greater Spotted, including a cracking adult 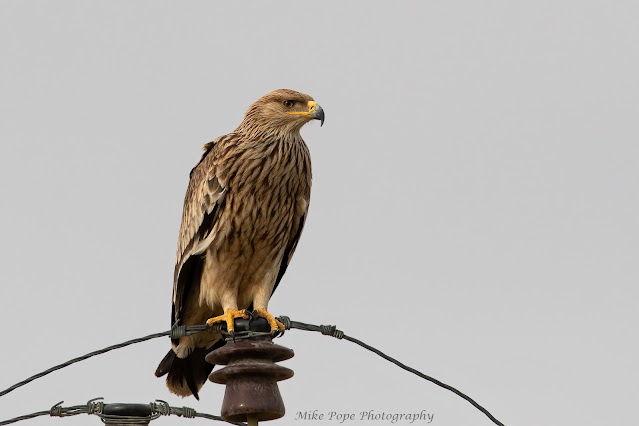 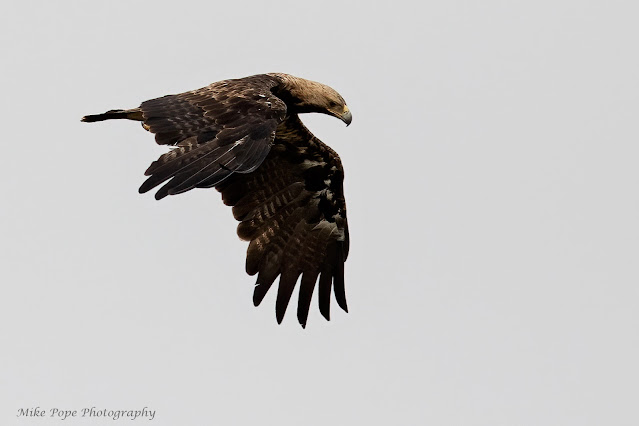 I really like the plumage on the young Greater Spotted, especially the upperparts after which they must be named. Both these species are unlikely in South Africa, so I need to soak up and enjoy these sightings! 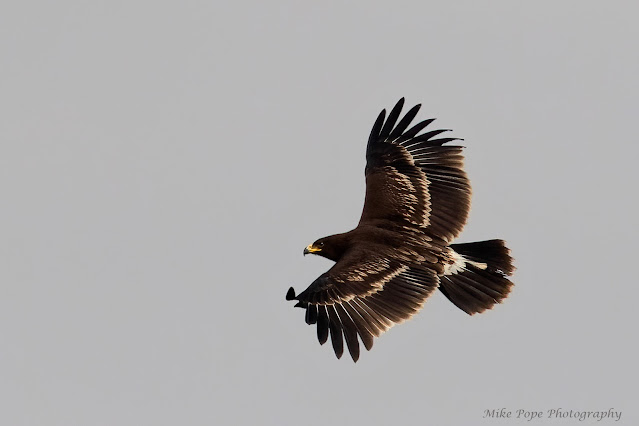 I had this single foraging Skylark that I checked carefully for Oriental, but it was not to be

Later in the morning, I found an obliging large flock of Indian Silverbill 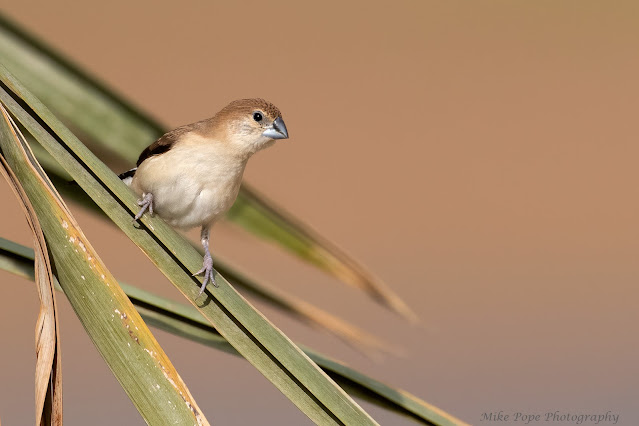 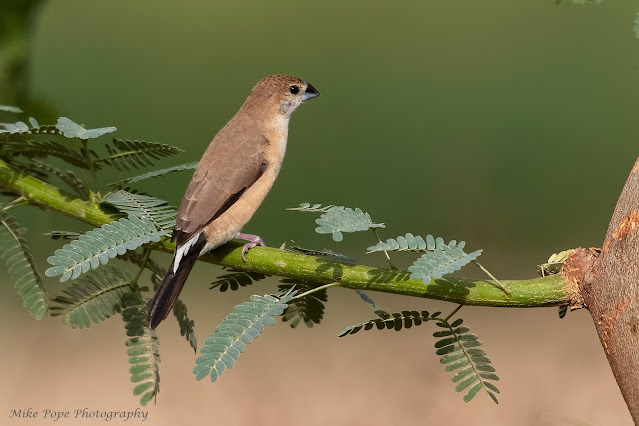 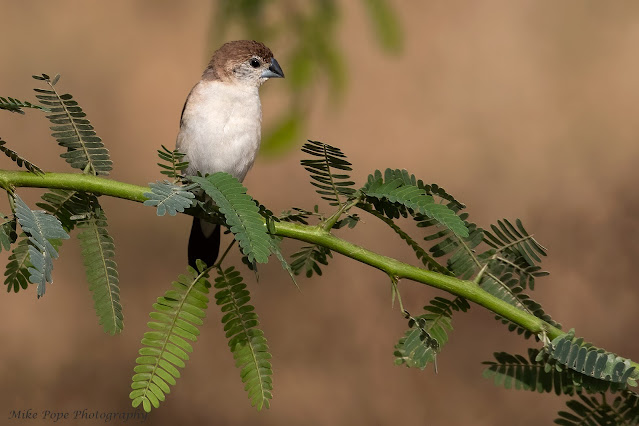 And while watching them, got a Water

And Meadow Pipit on the overhead lines

A little further on, a Steppe Buzzard walking in the fields, catching insects along the way

And a Montagu's Harrier cruising low over the fields

I ended up the morning back at the marsh, where a White-throated Kingfisher was hunting 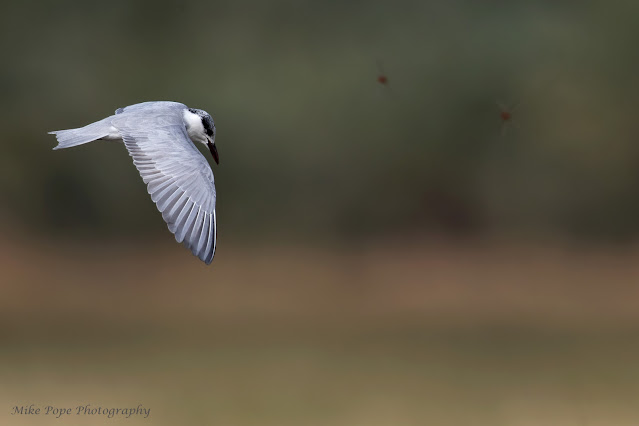 I will try and head back to the farm next weekend, which will then be my last birding outing in Kuwait, as this chapter of birding in the oven, slowly comes to an end

Posted by Birding Kuwait at 15:49 No comments: