Lockdown - Day 163; A morning around the Pivots

I squeezed in another morning's birding over the weekend, which really helps after the week spent working indoors. As Autumn creeps closer, each day birding will start producing new species and arrivals.

On the way to the marsh, I stopped for a few Blue-cheeked Bee-eaters on the overhead line 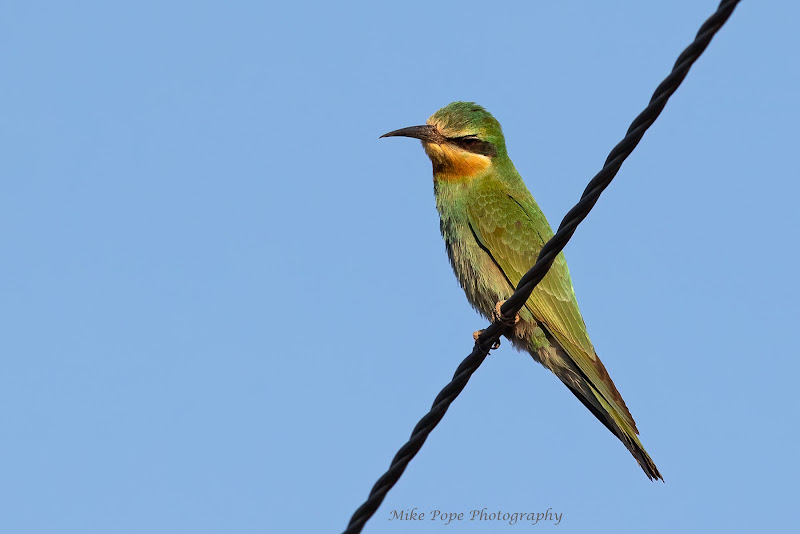 At the marsh, Graceful Prinia's were active and vocal 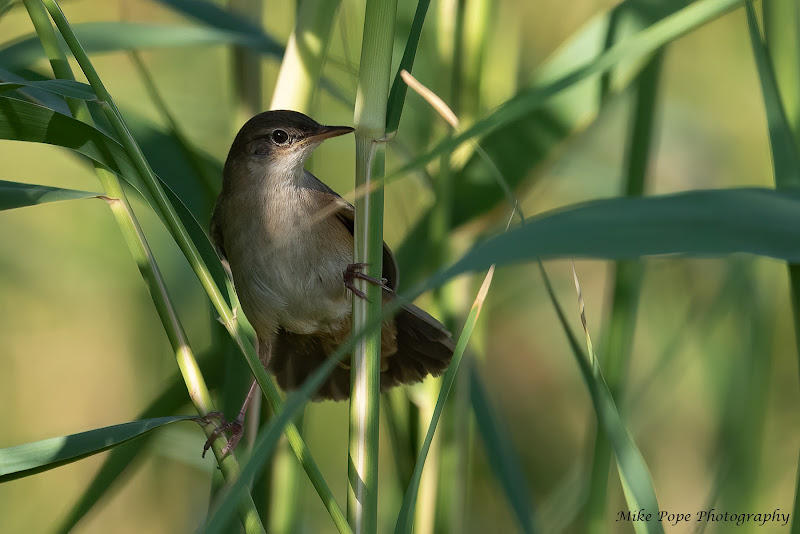 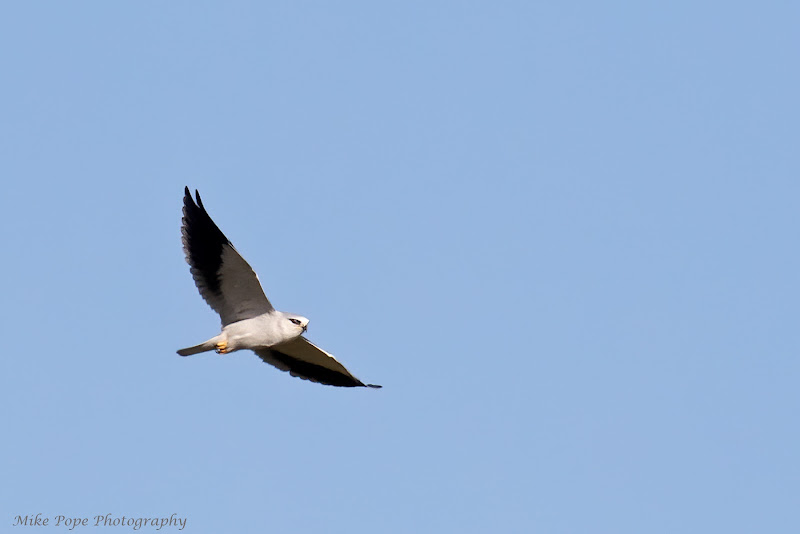 And quite a long way in the distance, I had my first Marsh Harrier for this autumn, this bird a male

Walking back to my car, a Woodchat Shrike

Driving to the more exposed shallow pool, a Great Reed Warbler was working through some small trees

And a Lesser Grey Shrike, also my first for this Autumn was perched in one of the Palm Trees

Just before the pool, I stopped for a few 1st year Collared Pratincole

As I arrived at the pool, 4 Spur-winged Lapwing took flight and settled a lot further away

There was not much around the fringes of the pool, so I resigned myself to some BIF practice..

and Crested Lark's, although I was really trying to get an image of a male Black-crowned Sparrow-Lark in flight. The challenge with these birds is that they fly low over the fields, so there is always a busy background which is tough for small fast flying birds 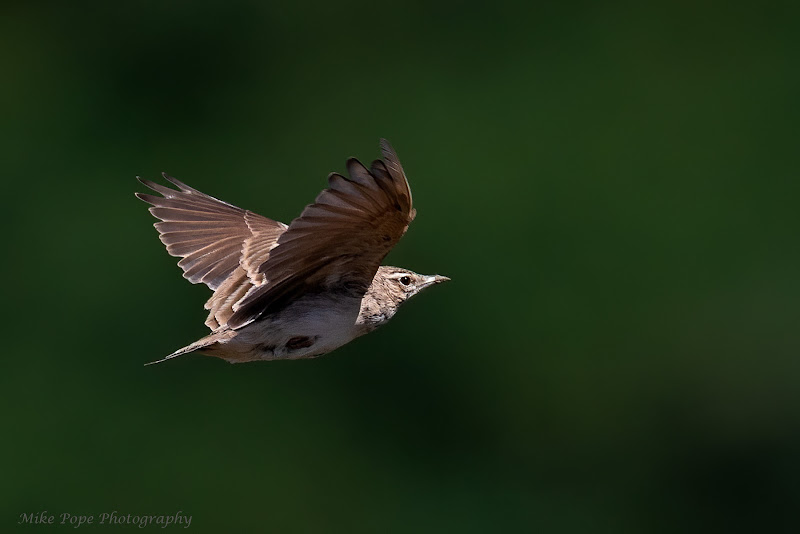 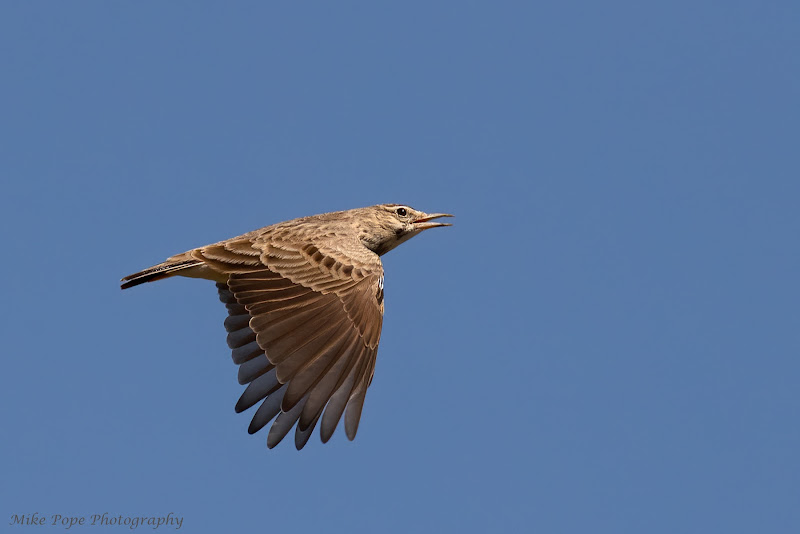 I watched another small flock of Bee-eaters that were sitting in the fields. Every time they took off, they returned with a catch. In the 20-minutes I watched, not one of them missed - incredible! If you look closely, you can see the pollen sac on one of the bees... 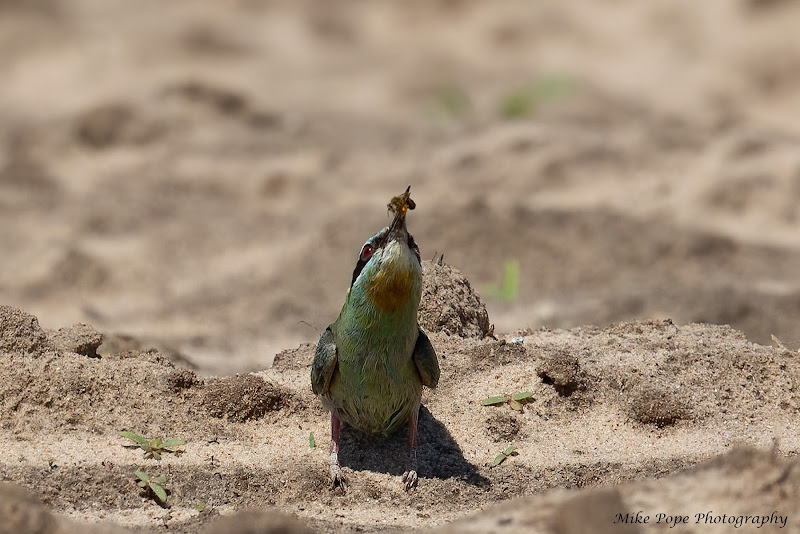 Not much else was seen at this location, so it was hot enough to call it a morning

Posted by Birding Kuwait at 16:59 No comments:

It has been many months since I lasted visited the Abraq Farm in the west of Kuwait. So as a change to the Pivots, I had an extra early start for the drive to the farm, enjoying this sunrise over one of the camel camps, before I turned off into the desert.

I thought (or was hoping) that the Covid constraints would keep the shooters at home, sadly this was not the case and they were camped on the boundary of the farm like expectant Vultures. Maybe some day the Legislation that is in place, will be enforced to curtail and stop this utterly senseless shooting and slaughter of migratory birds year on year!

I headed to the western side of the farm, so it would not spoil my morning and the first bird I had was this passing Common Cuckoo There were a few Woodchat Shrikes about 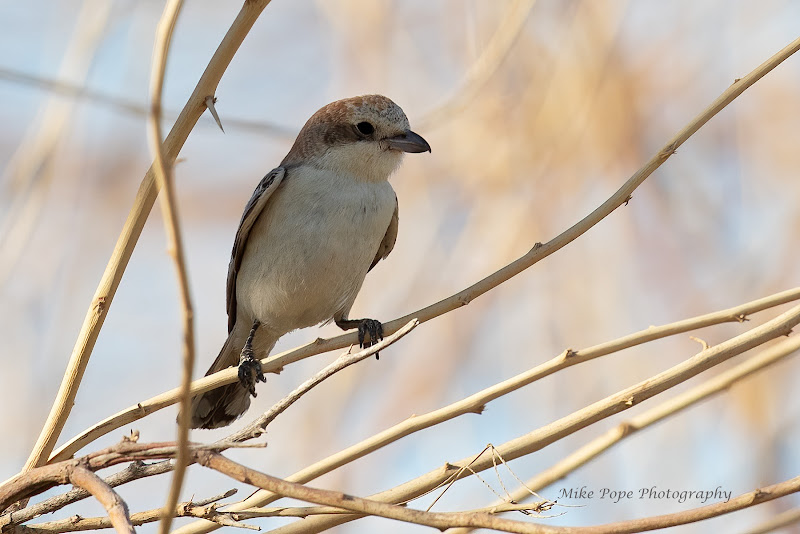 As well as Bee-eaters 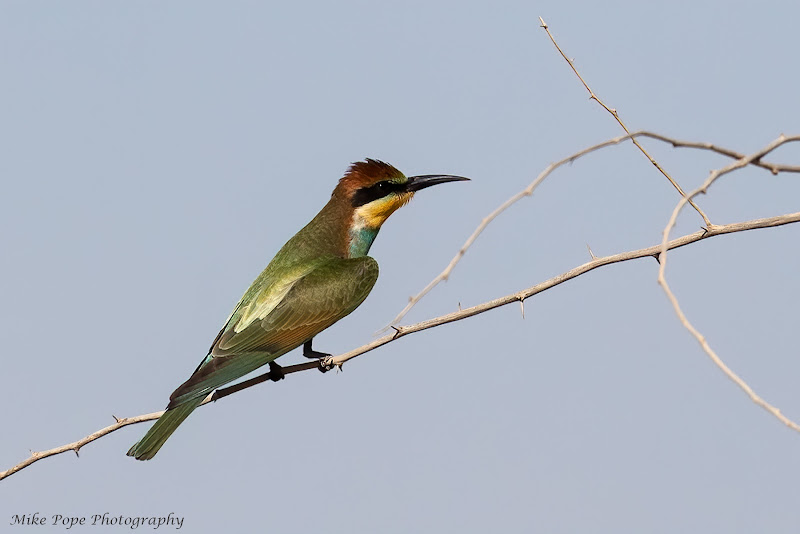 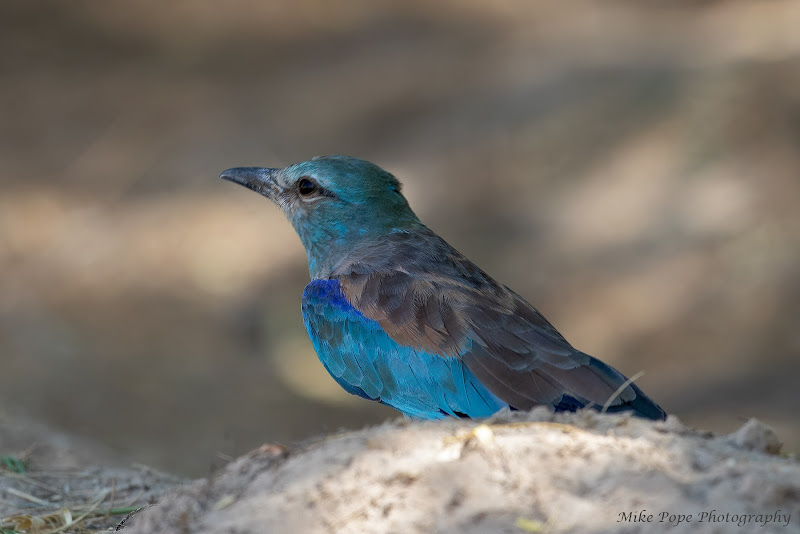 I took some time to walk before it got too hot, finding Eastern Olivaceous Warbler

And one of the many House Sparrow's resident at the farm

A last drive around the farm gave Great Grey Shrike

And around 4 Isabelline Wheatear's that also arrived as it warmed considerably more.

By now the shooters had departed, so tranquility and peace was returned. Unfortunately it was also too hot and the birds also quietened down and took refuge in the shade. Good time for me to call it a morning too, but an enjoyable diversion to the regular Pivot Farm visits.

Posted by Birding Kuwait at 16:19 No comments:

Early morning temperatures are slowly becoming more bearable as we head toward autumn. Once again, I was back to the Pivots after a hectic work week, still working from home.

Just inside the gate, there was a White-throated Kingfisher on the overhead line 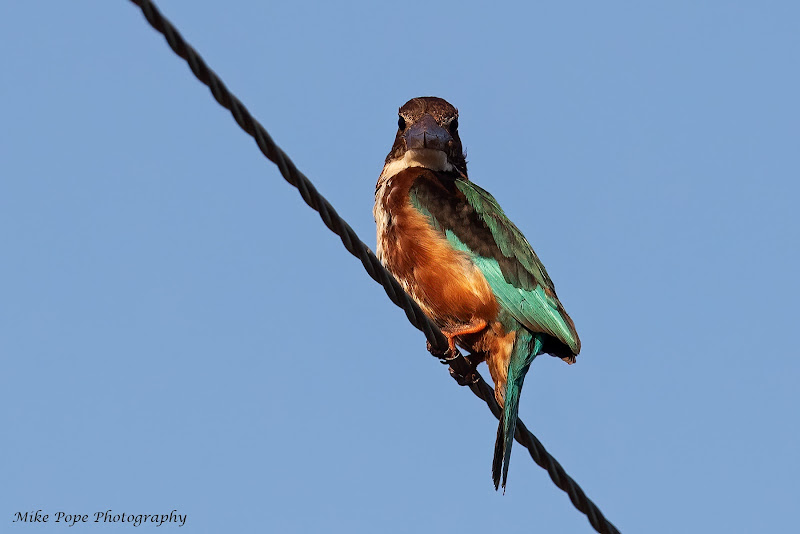 I headed to the marsh, as the Warblers are most active just after sunrise - but not quite as much this morning. A few Savi's were still present and to me these are pretty cool Warblers. 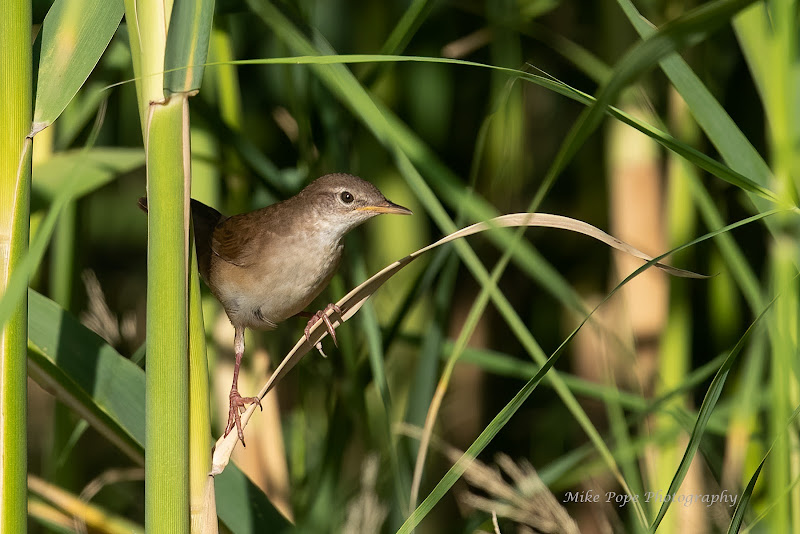 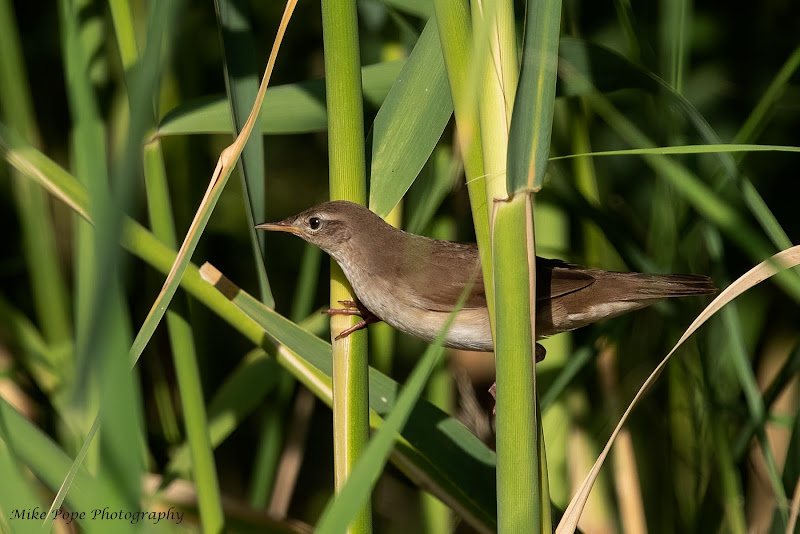 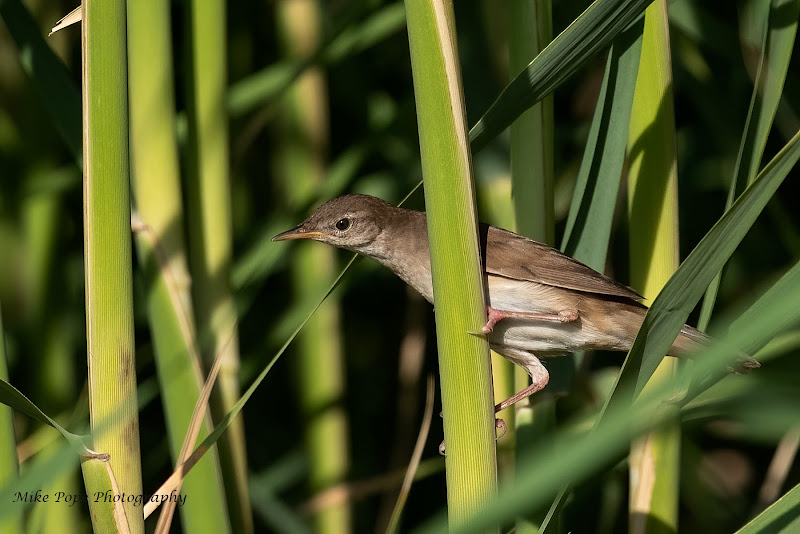 A young Caspian Reed Warbler was in the mix too 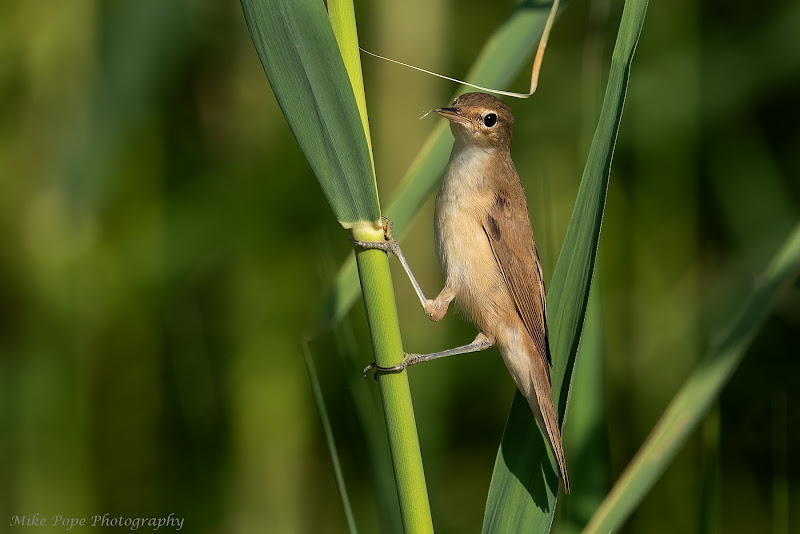 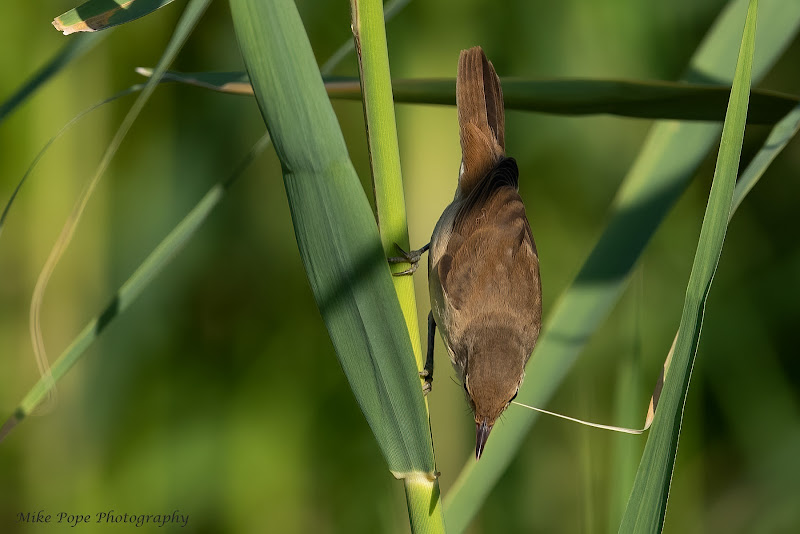 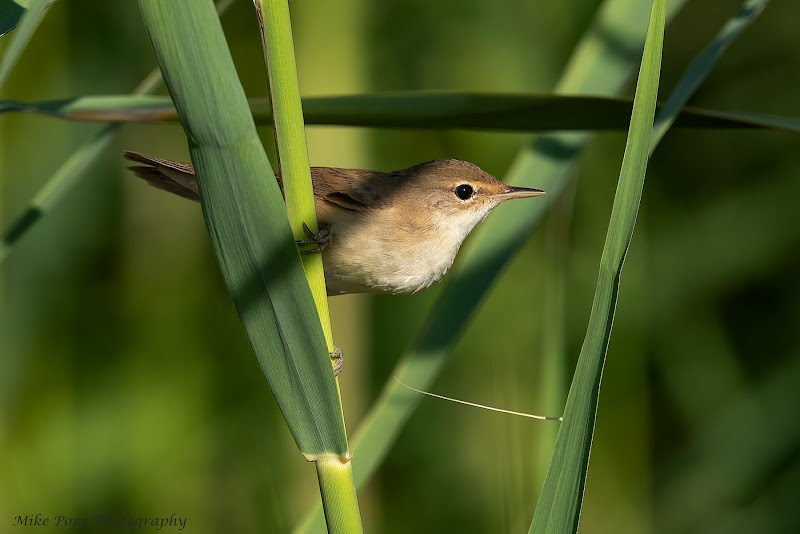 The 'Bumble Bee' flight shot of the male Yellow-crowned Bishop is still eluding me, but I will persevere 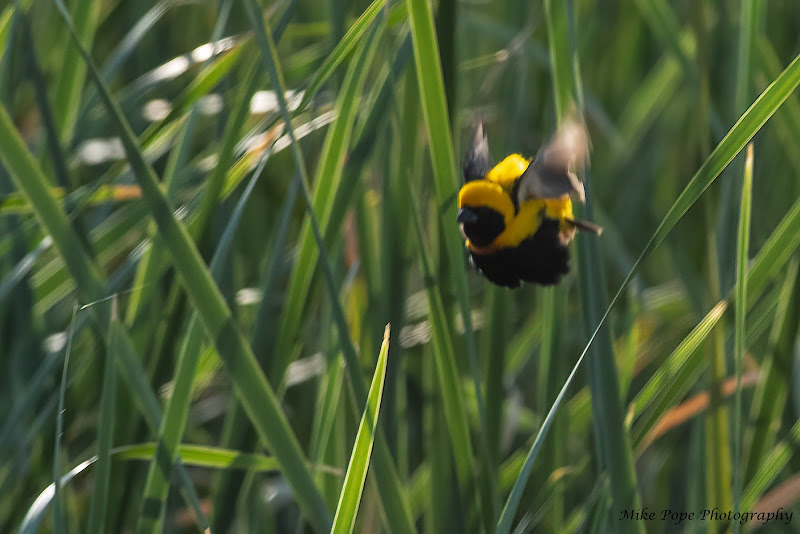 At the back of the marsh adjacent to one of the fields, I had a single Great Reed 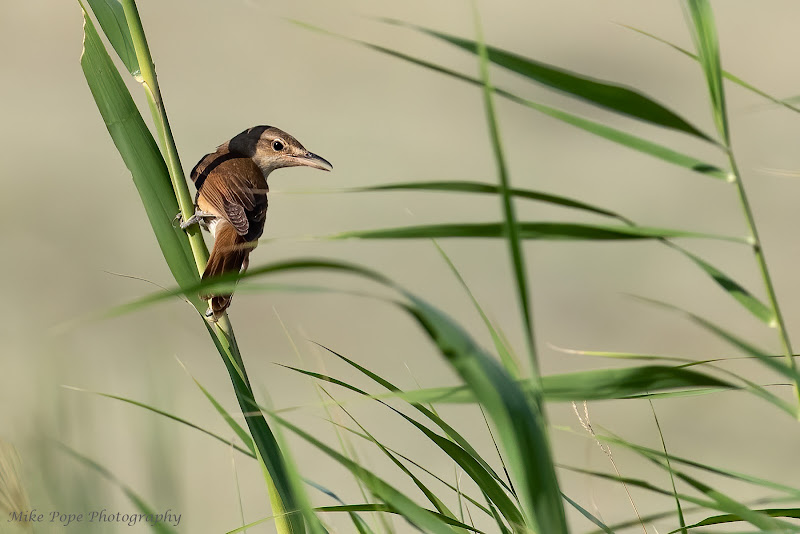 Along with an Indian Reed 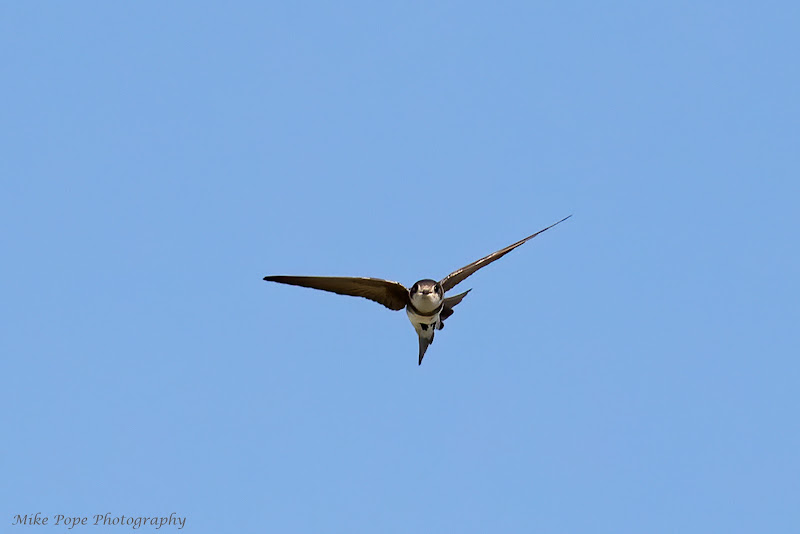 Driving to the smaller and more open pool, I flushed this Black Kite that took off with its prey - looks like a Dove 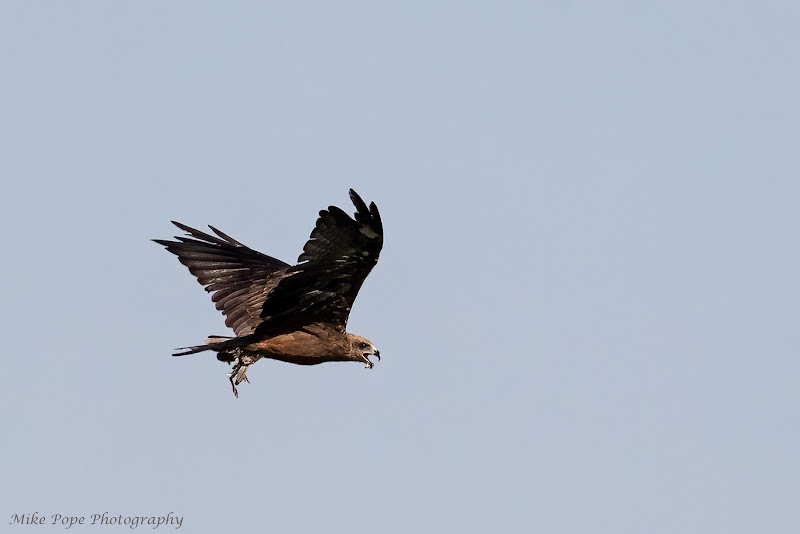 Green Sandpiper's were the predominant wader at this pool, I love their diagnostic call

Here a Wood Sandpiper in flight for comparison

However the bird of the morning were these Caspian Plover's, that were quite obliging 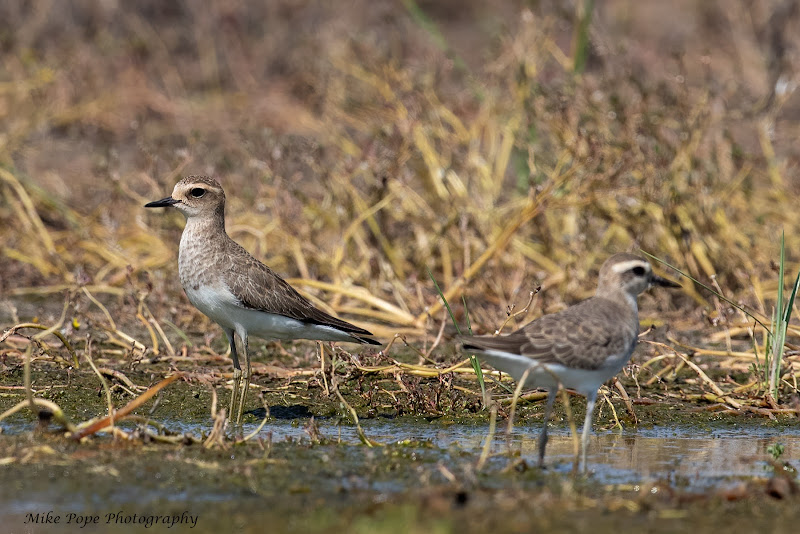 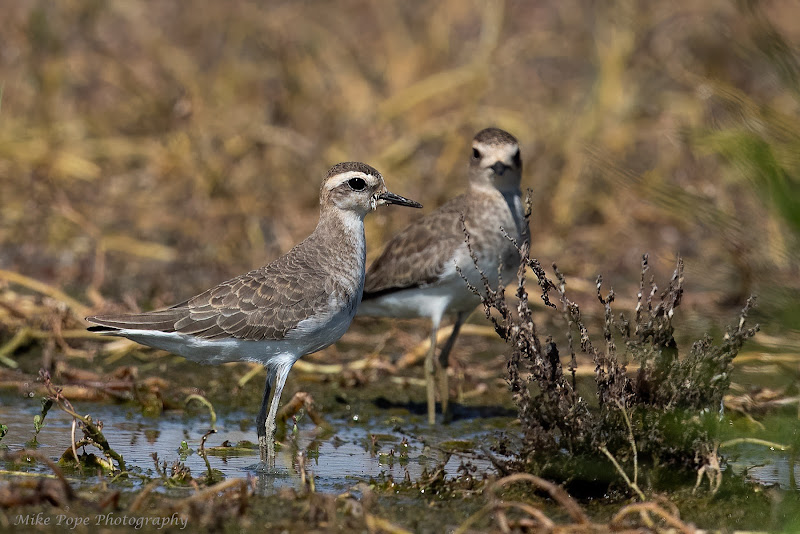 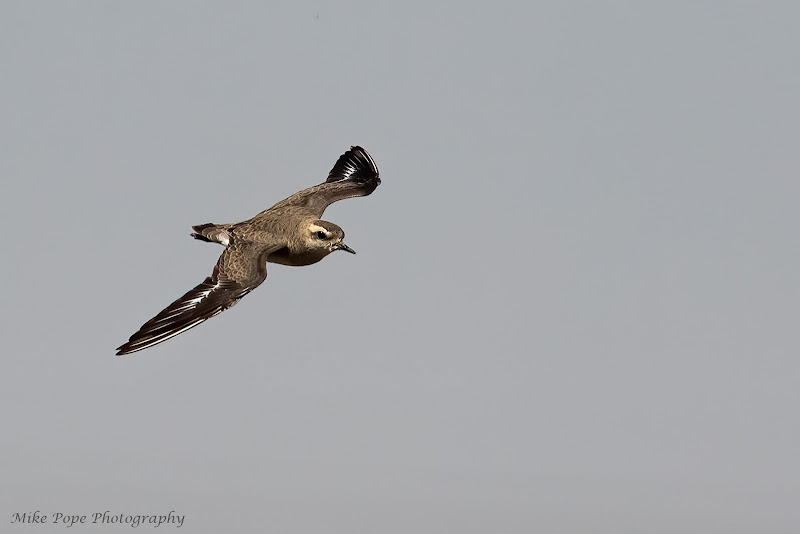 Leaving the farm, a European Roller on the overhead line, seemed to be contemplating whether to join the assortment of waders for a drink. Not the most flattering angle for this good looking bird

Posted by Birding Kuwait at 16:02 No comments: