Under a crescent moon

My son plays cricket on the pitch next to Entertainment City once a week, after work.

The past week, I saw an Egyptian Nightjar hawking under the lights on the pitch. As the daylight hours are now increasing, I took my camera this time and obviously the Nightjar never made an appearance.

While my son was warming up, I strolled around the grounds which have quite good habitat; palms, large casuarina and eucalyptus trees. Secretly I'm hoping to find Barn Owl - no luck with that species either/yet.

I did however see a large mixed Hirundine flock passing high overhead after the sun had set. These were all taken with the Canon 100-400mm II, but birds were literally dots in the viewfinder..

In amongst the Barn Swallows were Red-rumped


and only once I downloaded my images did I find that one was also an Alpine Swift - so that was an unexpected bonus.


Tonight was a waxing crescent moon, with just a sliver visible and pretty cool with the Hirundines passing below it...


By now it was too dark for any more birds, so it was onto the cricket action as the practice match had started. So, I put the lens to the test under the lights with ISO cranked up to 4000 and was pretty happy with the results.

Cloudy with a chance of Wheatear's

One week on, I was back down in the south of the country on what remained and overcast and cloudy day all day. This time I left earlier than usual, as I wanted to get to the reed habitat at first light. I grabbed my usual Egg McMuffin breakfast and cappuccino on the way and still the same staff who now seem to recognise me, still ask what I will be having - when I say the usual, it goes straight over their heads!

When I arrived I heard Eurasian Stone-curlew calling, only to discover it was a boom box in the desert to attract this species for the falconers. Shortly afterwards they arrived in their Landcruiser and proceeded to drive all over and flatten the fragile desert flora, trying to flush an unsuspecting Stone-curlew.

They finally did find one and fortunately this time, the Falcon was hardly interested and didn't have much aggression in chasing after the bird after they flushed it with the car (modern day falconry!) - so the Stone-curlew lived to tell another tale and the falconer had a challenge trying to get his reluctant bird back on the hand.

These images taken in the pre-dawn light and from quite a distance - but they tell the story!


Little Crakes were still present, but this time only 2 male birds 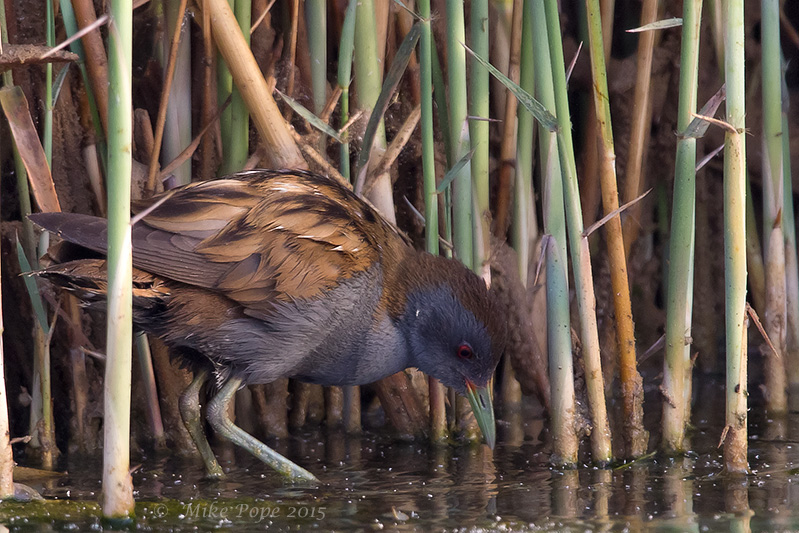 A stunning male Central Asian Black Redstart took some patience getting close, before it relaxed enough for me to get a few images 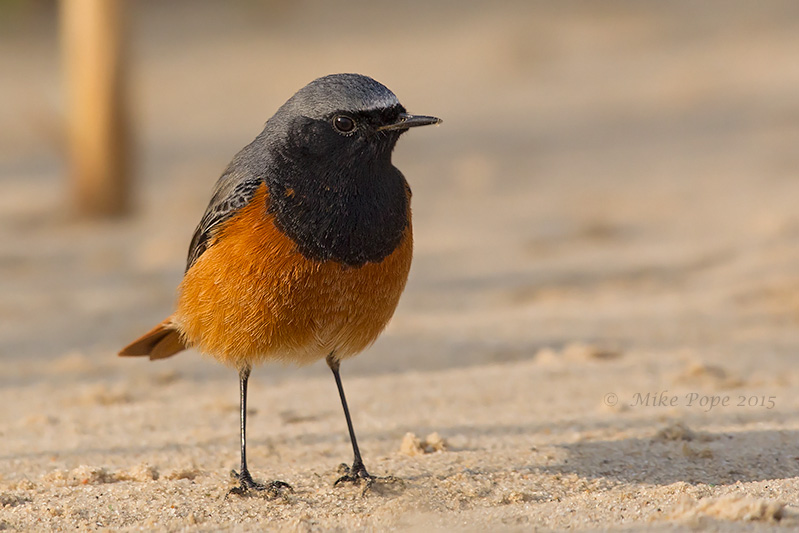 A solitary Water Pipit, now resplendent in breeding plumage was foraging in a small pool of water


Western Yellow Wagtail numbers continue to increase. I have noted a few variations with the supercilium and thanks to Yoav, this one is not a classic supercilius as I had also thought, but couldn't peg it to any other form.


Shrikes were represented by Turkestan 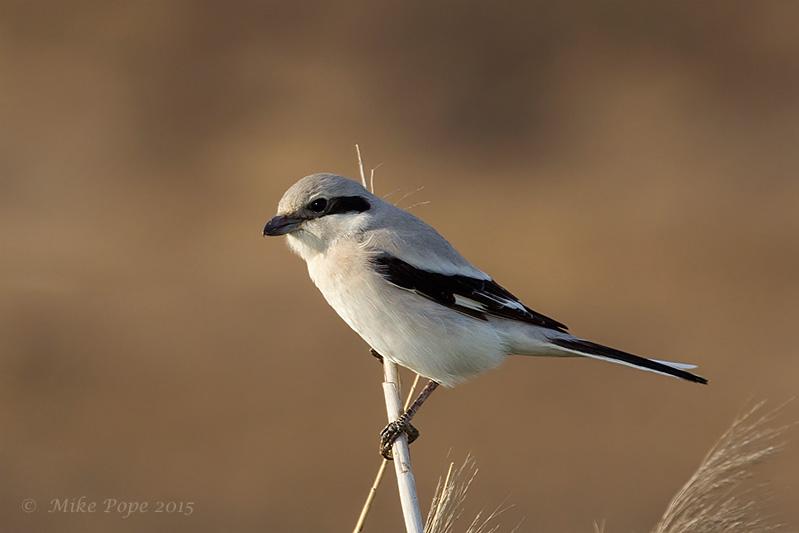 Away from the reeds in the desert scrub, some of which was now flattened, I found Tawny Pipit


as well as a few Pied Wheatear


By now it was time to head to the boat, but there wasn't much to be seen other than a single Sandwich Tern


a Great Black-headed Gull on the breakwater,


followed by a Caspian Gull


and a Eurasian Curlew fly by.


Road 278 itself was pretty productive with many passerine migrants now on the move; a single male Ehrenberg's Redstart was seen in the acacia's


along with Lesser Whitethroat 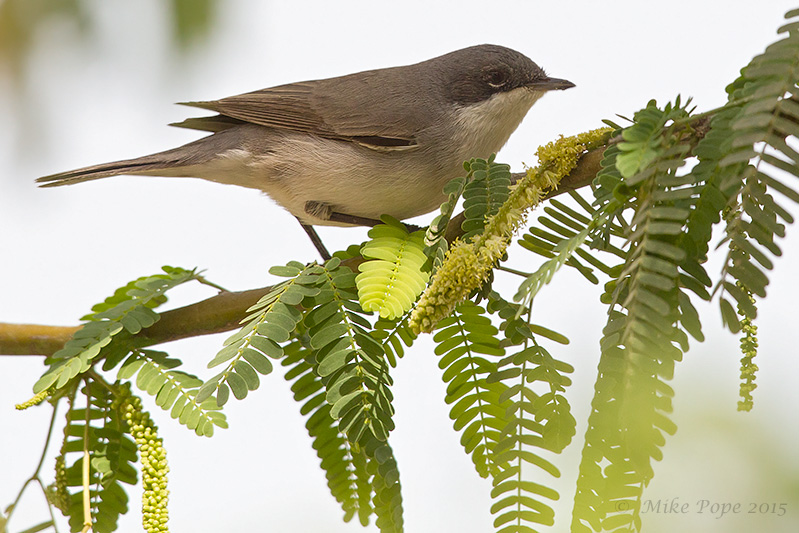 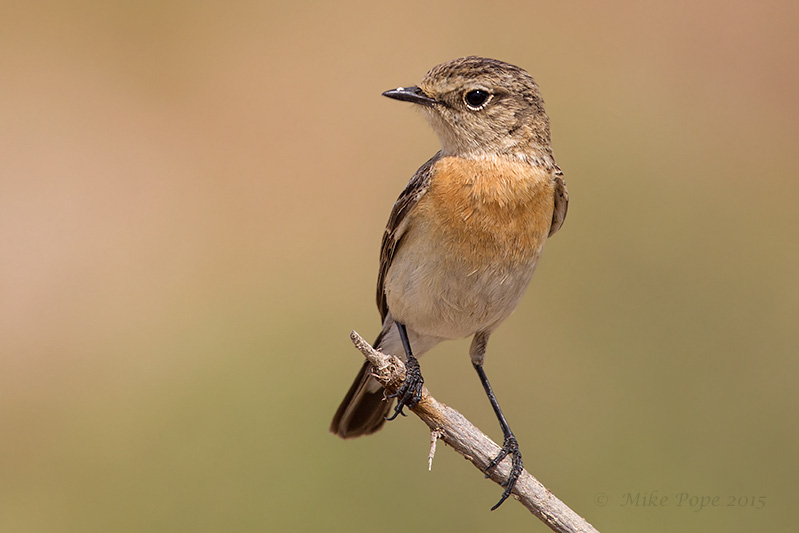 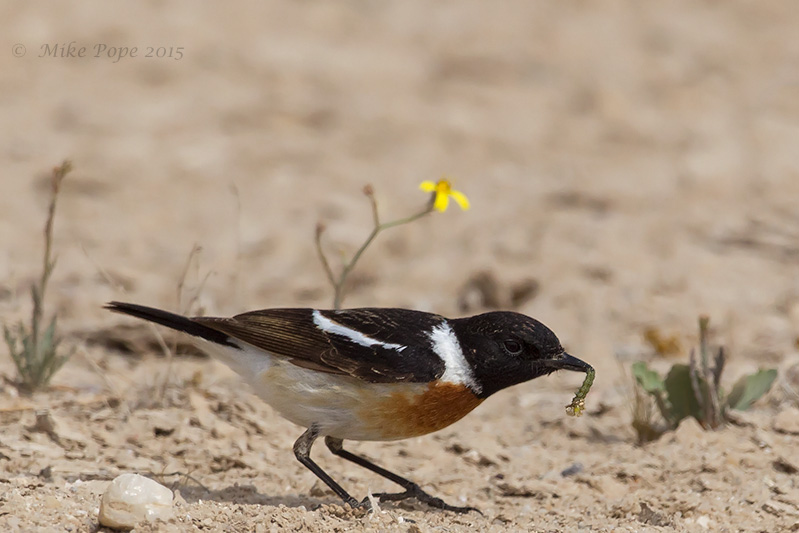 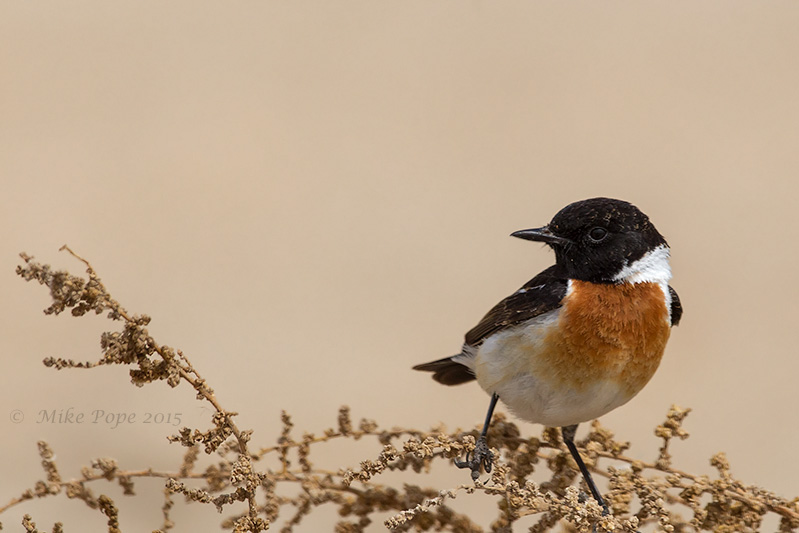 I found a roost of Spanish Sparrows, that probably wont be around much longer 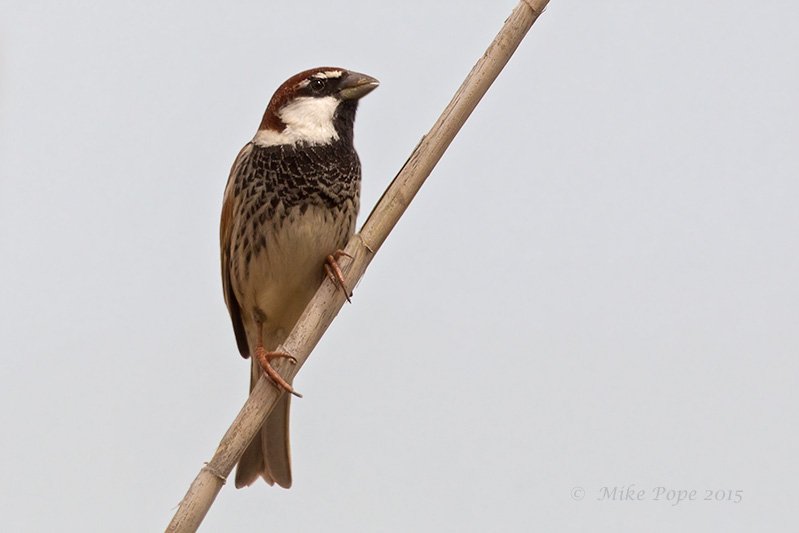 
In an area with some contours and height, I added Common Rock Thrush 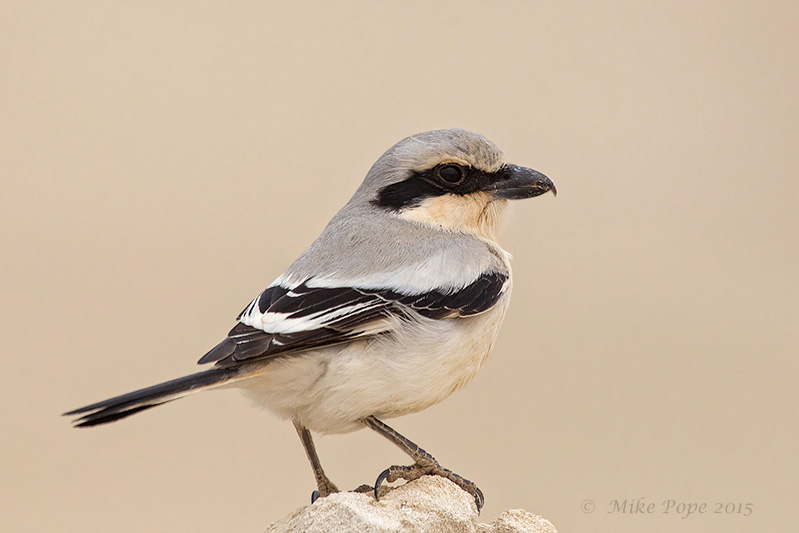 as well as a few Woodchat


and as the day had warmed up, Wheatears were everywhere - this was the prelude to their peak a few days later when we counted over 900 Wheatear in various locations around Kuwait.

Pied Wheatear made up the bulk of the numbers 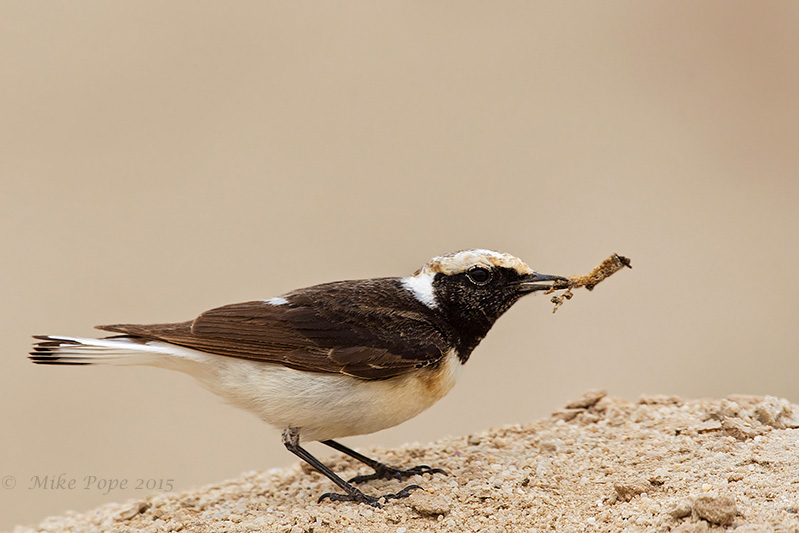 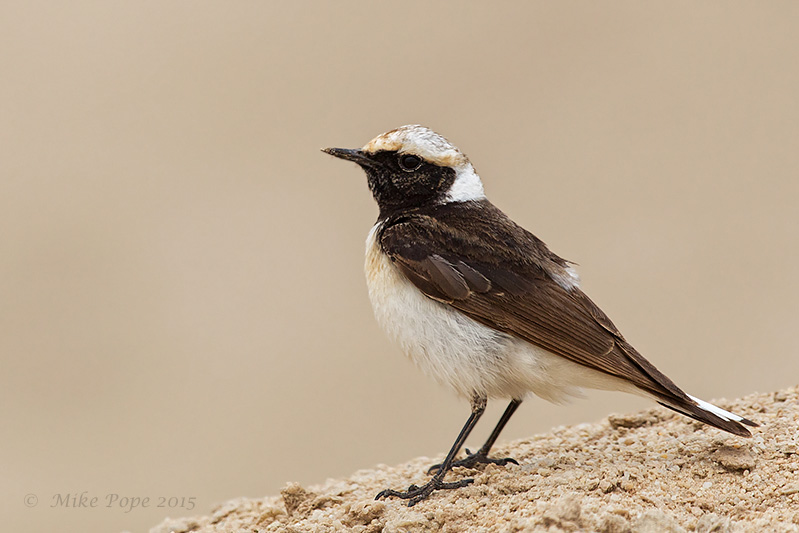 And a late Red-tailed Wheatear was still present


All in all, a great day for passerine migrants which seem to prefer to remain grounded during inclement weather - so I guess mild fall out was enjoyed today..


Posted by Birding Kuwait at 21:17 No comments: