Scuttled by the Wind

The wind had picked up during the week and brought unpleasant blowing dust. I thought it had subsided sufficiently to get out for a pleasant few hours at JPR - I was wrong..

I didn't spend too much time at the pools this morning, as conditions were far from optimal. Although I was happy to get onto the Black-winged Kite that has been here a few weeks now and is considered a rarity for Kuwait. This one was actively searching and looking for prey items beneath its perch - but didn't pounce on anything whilst I was watching 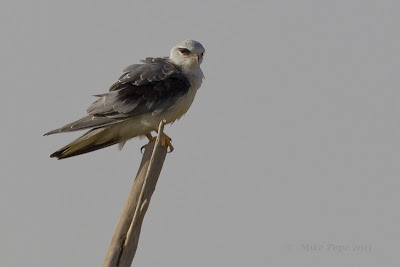 I caught a glimpse of some movement in the reeds and just managed to squeeze off one shot of the Swamphen before it skulked back into the reeds and out of the wind.

A Little Ringed Plover stayed below the high bank to seek shelter from the wind.

As there was not much else about, I concentrated on a few Dragonflies that were a little confiding due to the wind - there are not many resources available to assist with identification, but I enjoyed photographing these small subjects with big glass before heading back home.


Posted by Birding Kuwait at 17:45 No comments: 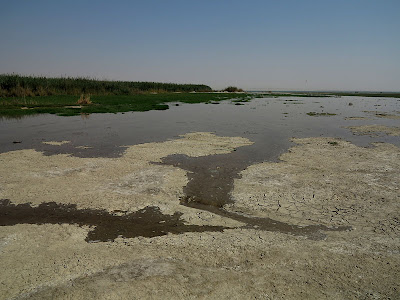 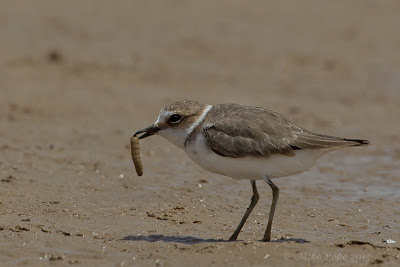 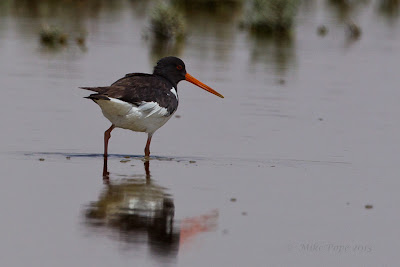 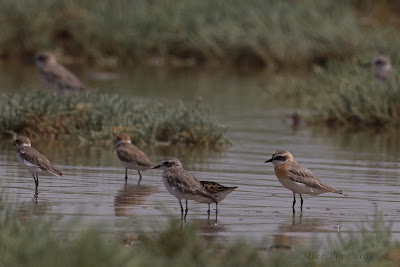 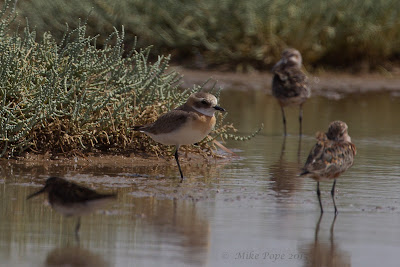 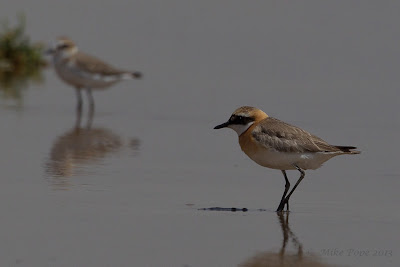 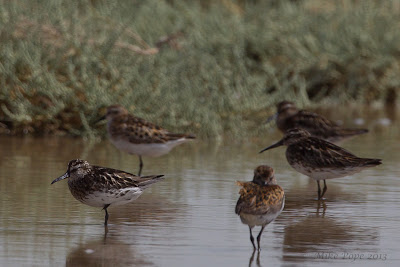 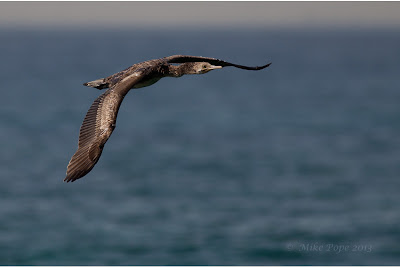 Posted by Birding Kuwait at 17:25 No comments: