It was an enjoyable short week and before I knew it, it was time for the weekly visit to the Pivot Fields. I tried to re-create the image of the Tamarix Trees from last week, on the way to the marsh, where I park and walk.

The two male Yellow-crowned Bishops were buzzing around like large bumble bees, but never came to my side of the track

The reedbeds are best for Warblers first thing in the morning. Again they performed, as much as you can expect for reed dwellers which are not out in the open for long at all. Caspian Reed Warbler were pretty active 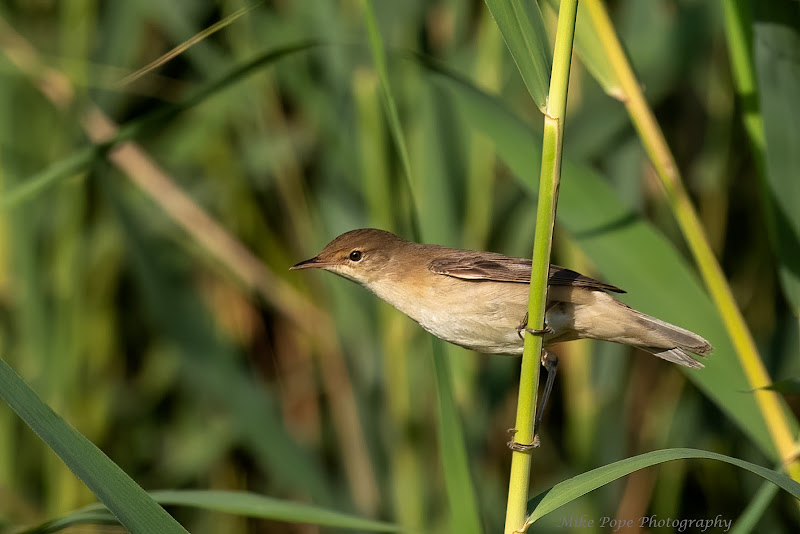 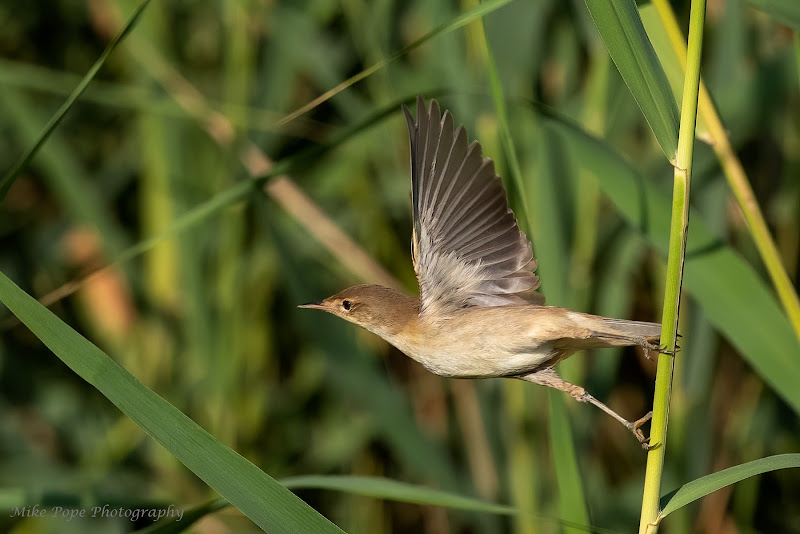 I noticed this Indian Reed Warbler flying into the reeds with food and was able to get just one image as it dashed out across the grass, to forage for the next mouthful.

I heard a few Savi's calling and then suddenly one popped out on top of the reeds, but not for long. Really cool birds! 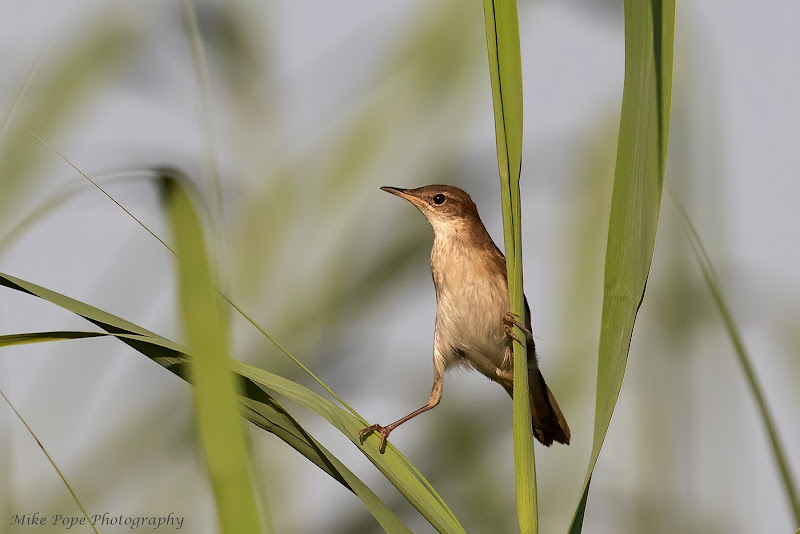 Walking back to the car, I flushed an Egyptian Nightjar and managed to catch it in flight 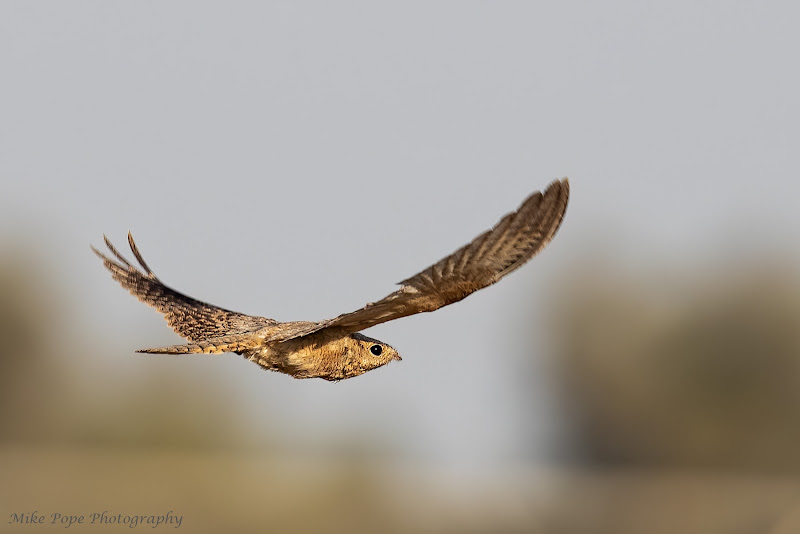 I had a quick drive around the farm and didn't see too much other than a few Libyan Jirds which have now become a little more active in the early morning. A good sign that the weather may be subtly starting to cool 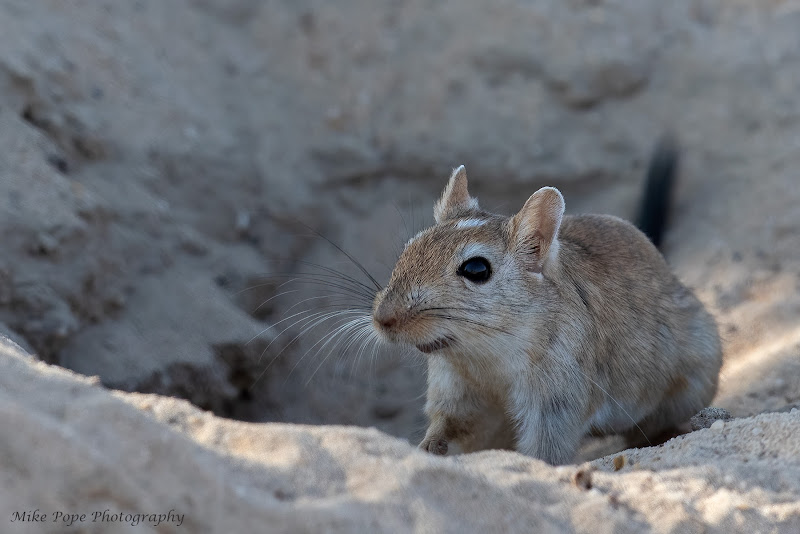 At this time of year when it is so brutally hot, water is the best place to sit and wait for birds to come to you, so I headed to the other open pool. Here I could sit sweating in my car, waiting on birds to arrive for a drink or rest. There were a few Black-crowned Sparrow-Larks close to the car when I stopped and parked 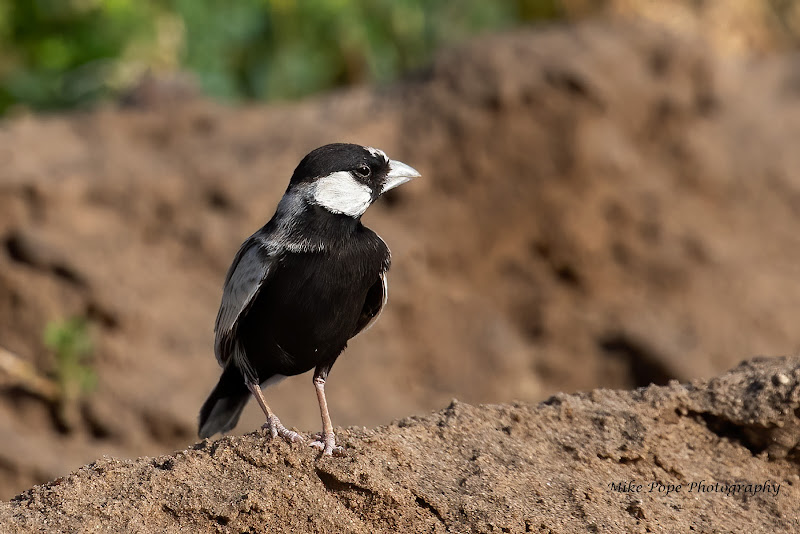 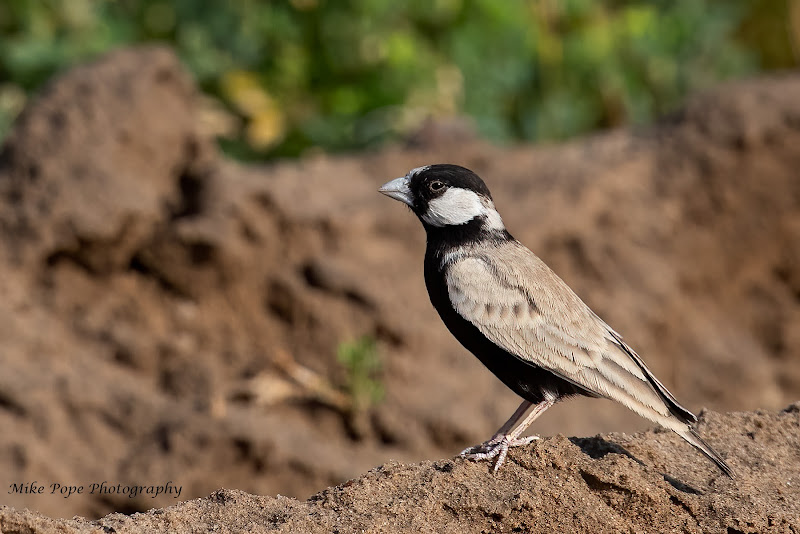 Over the pool, European Bee-eaters, another new arrival, were hawking - although heat haze played havoc with the quality. The bird in the second image has quite a bit of white on the cheek, something I have not observed before 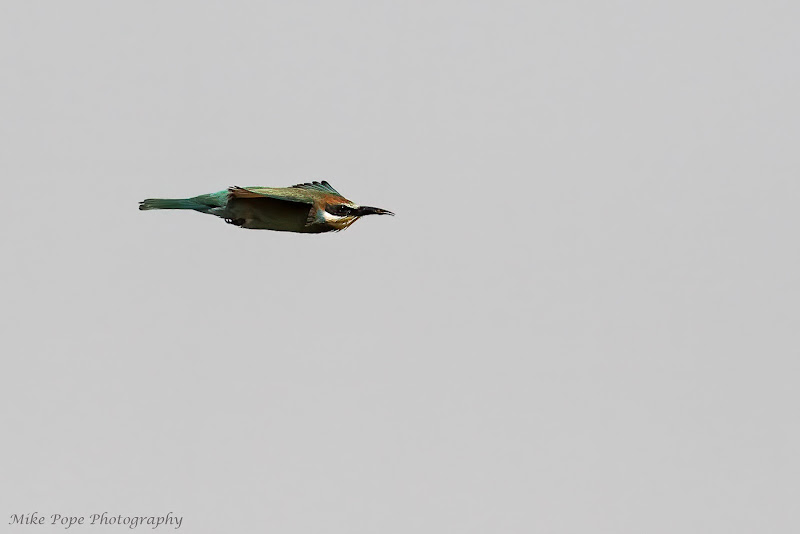 Overhead both Barn Swallows and Sand Martin's were feeding on midges

At the pool itself, I had Green Sandpipers flying in

Followed by many Ruff

Little Ringed Plover foraged around the pool and the surrounding habitat

As did a Common Sandpiper 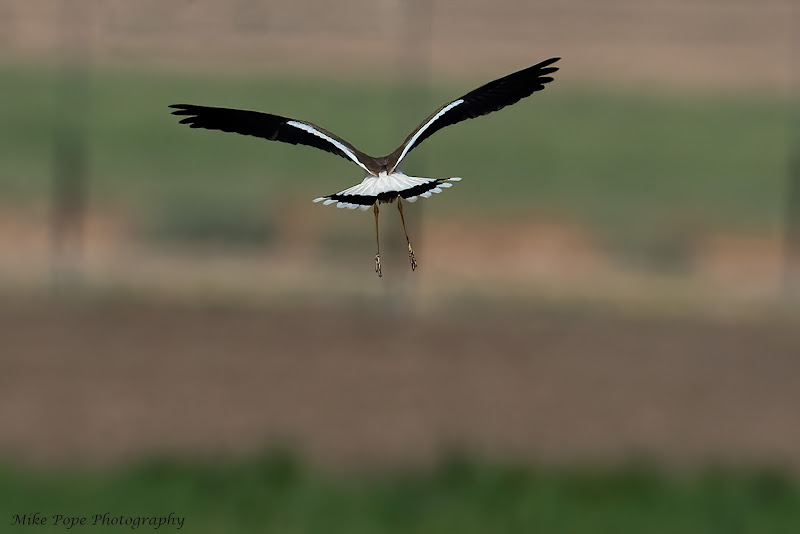 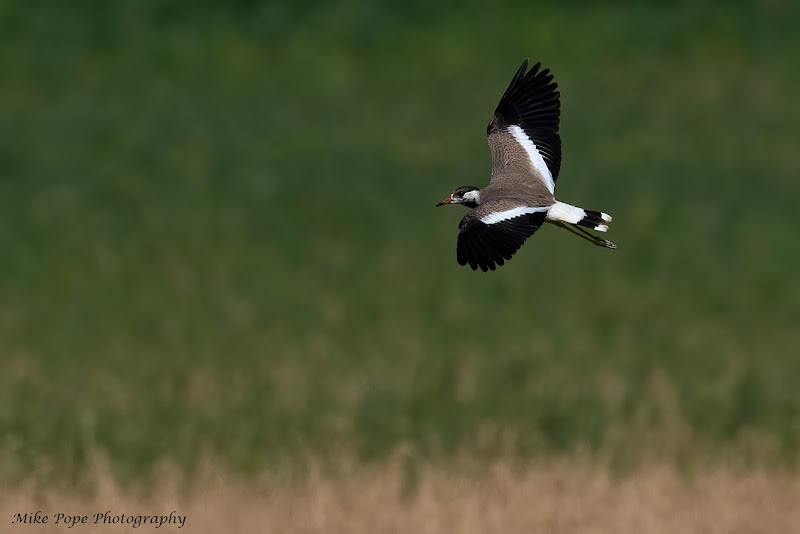 and White-tailed Lapwings were present

Together with two White-winged Terns

Almost next to my car, a Red-spotted Bluethroat emerged from some cover. 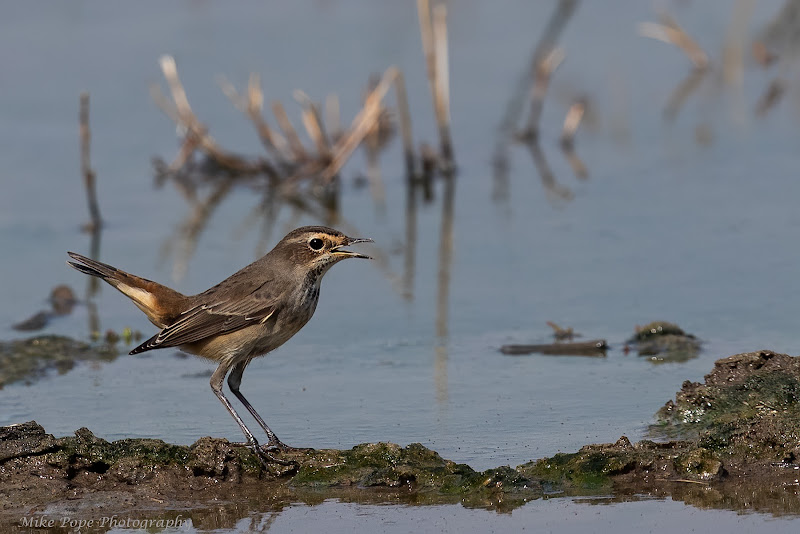 By now I needed to get the AC going in the car and decided to head home. I bumped into Pradeep and Irvine on the way out and they told me they had just had a summer plumage Spotted Redshank at the pool I had just left.

A photographic opportunity for a summer plumage bird has eluded me in all the time I have been in Kuwait, so I did a quick u-turn and headed back. Luckily for me it was still feeding in the pool and I had time to get some images and soak up the magnificent breeding plumage this skittish bird has. I was really pleased and this was a great way to end the morning 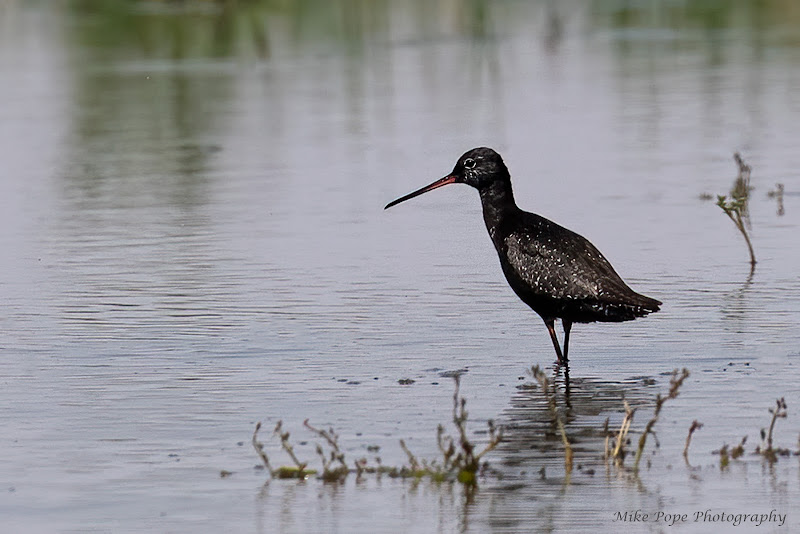 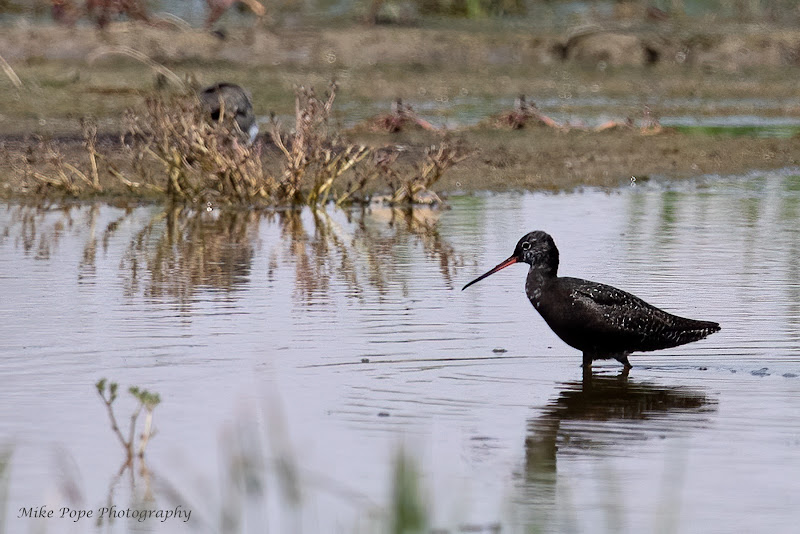 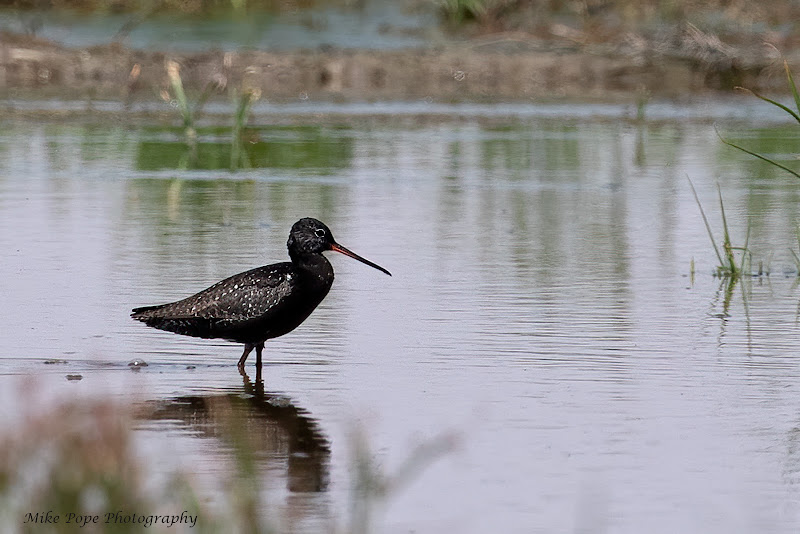 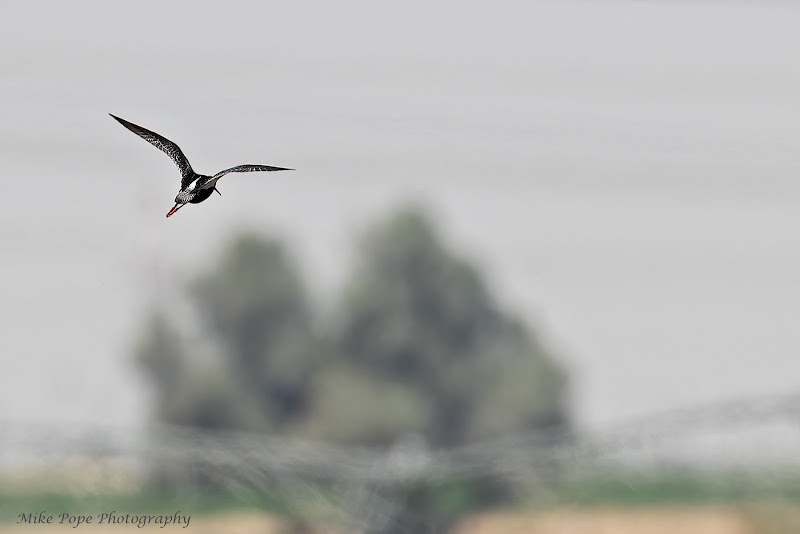