It was back to the farm again this morning along with Paul Scott, to see what new birds may have arrived overnight.

On the way to the marsh, I was greeted with this view of the morning sun filtering through the Tamarix Tree's - almost magical 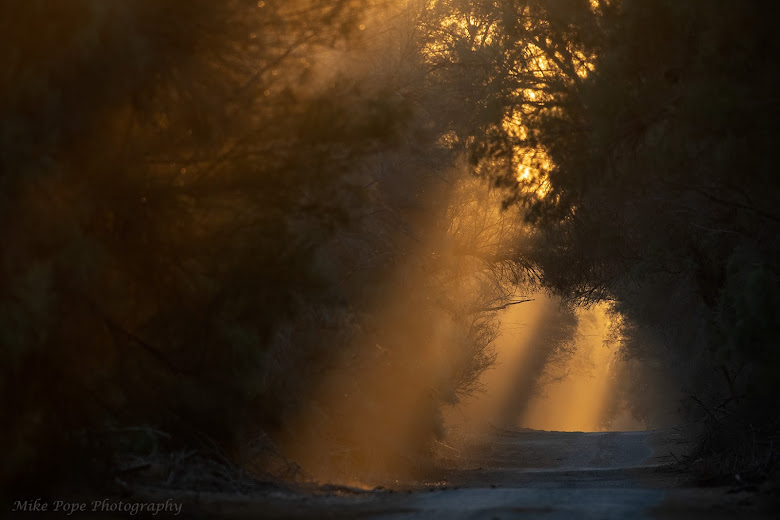 As I was walking to the marsh, a flock of Black-crowned Night Heron's were circling above the reeds looking for a place to roost for the day 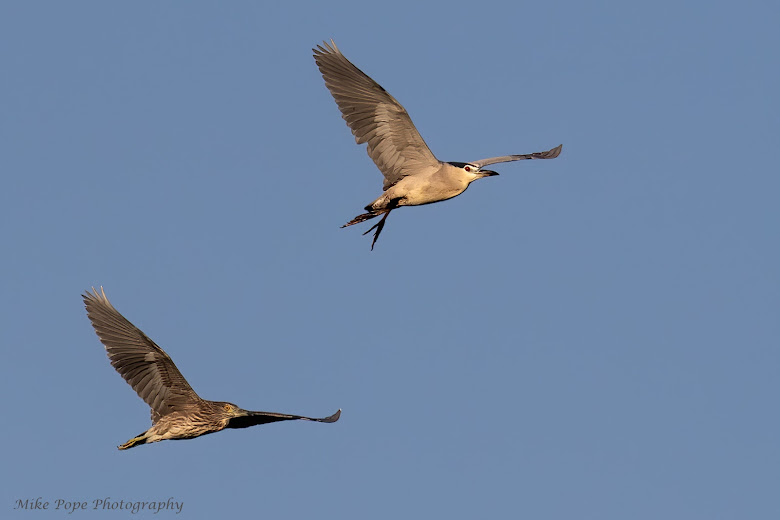 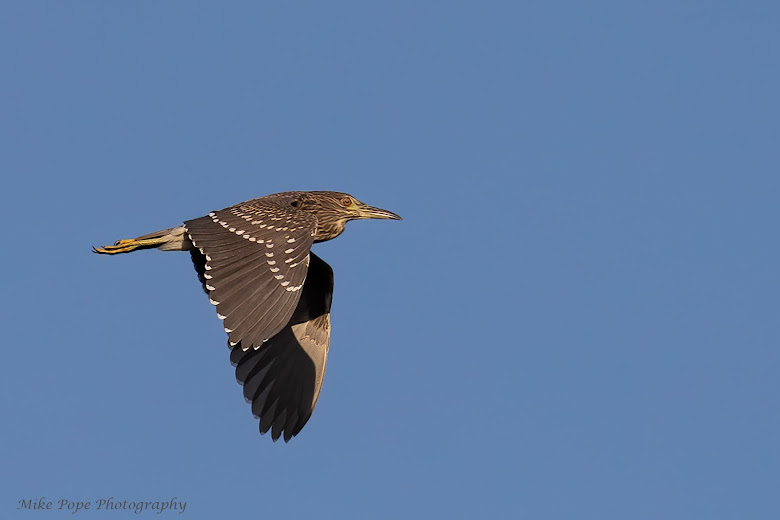 They were followed by an unexpected Western Reef Heron

along with Indian Reed 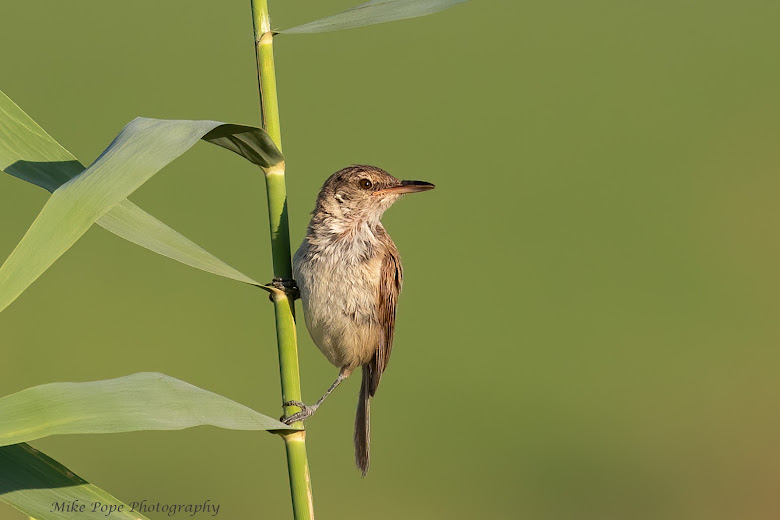 As well as a few Savi's 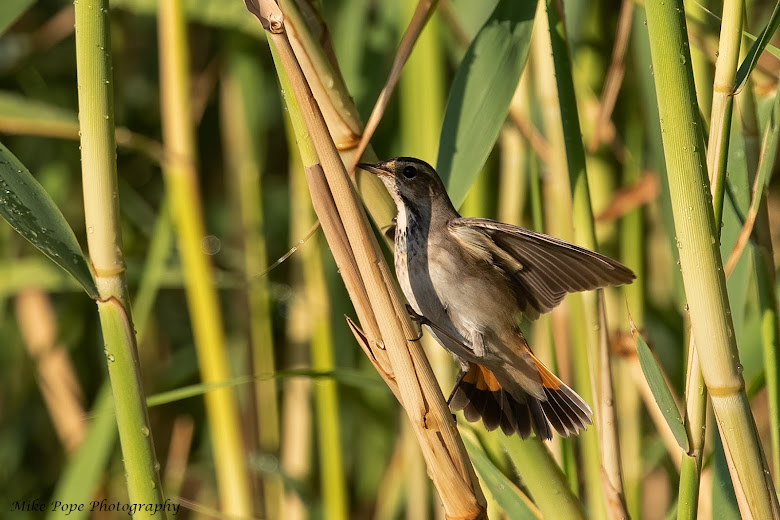 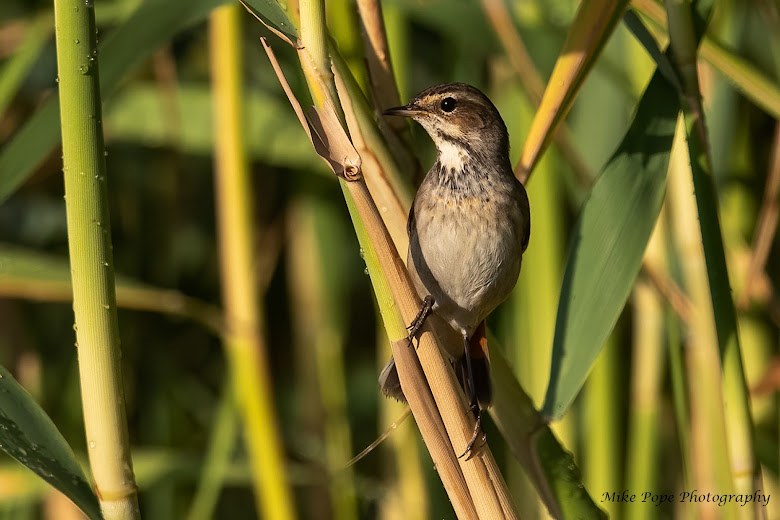 and a Common Kingfisher against the light

Walking back to the car, Rufous-tailed Scrub Robin

A cool Woodchat Shrike with the green fields as a background

And two Yellow-throated Sparrows, a species I haven't seen for some time 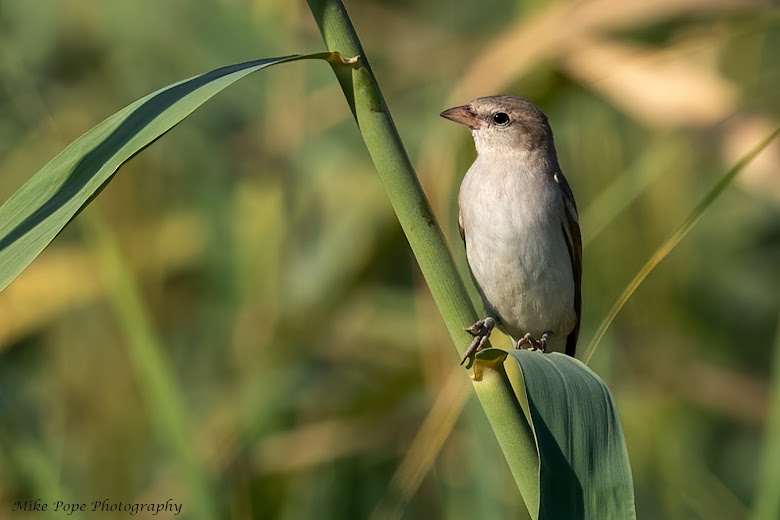 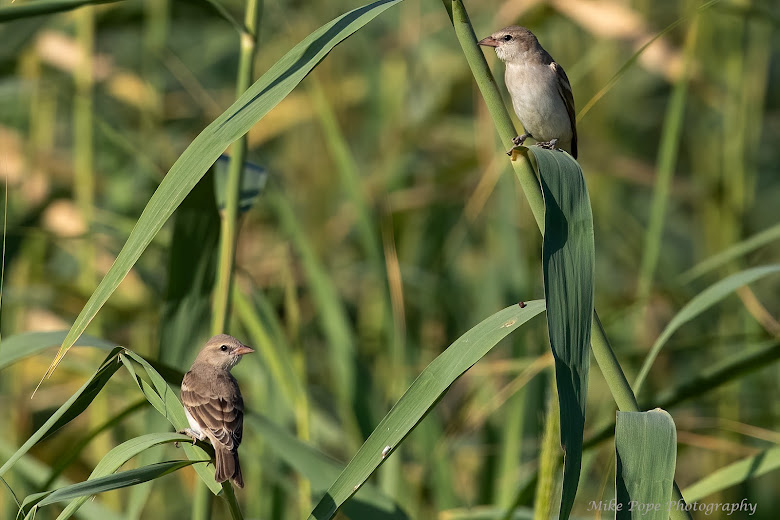 Driving around the farm produced the usual Blue-cheeked Bee-eaters

I had a single Spotted Flycatcher in the Tamarix Trees

Final stop was the shallow pool, where Western Yellow Wagtail's were foraging in the surrounding field 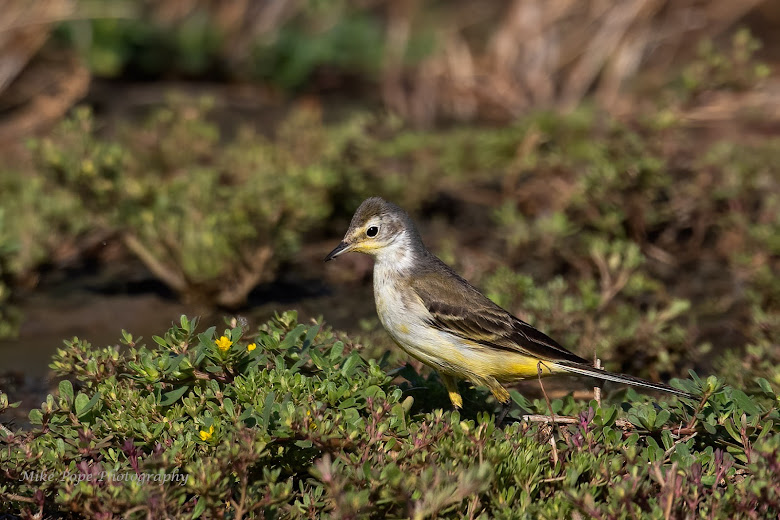 In the pool were a few Common Snipe, this one had me going for awhile, as the super was so big and white - but unfortunately, the bill seemed just too long for Pin-tailed.. 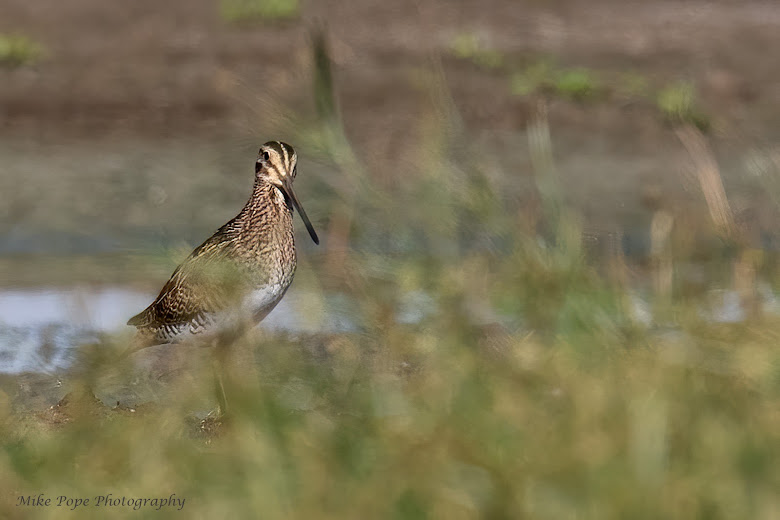 A Northern Pintail in the fields was a real surprise

A more productive morning than yesterday and subsequent weekends should just get better.

Later in the afternoon I tried Jal Al Zour for Wheatear's and Owls, failed on both fronts, but did enjoy the moon over the Wadi