Earlier in the week, a possible Shearwater was seen from Ras Salmiya, so I opted for a sea watch in the late afternoon. The weather was not favourable, as there was little to no wind - but it was a distraction from the Pivots.

Although the afternoon was enjoyable, there were not many sea birds present along the coast. 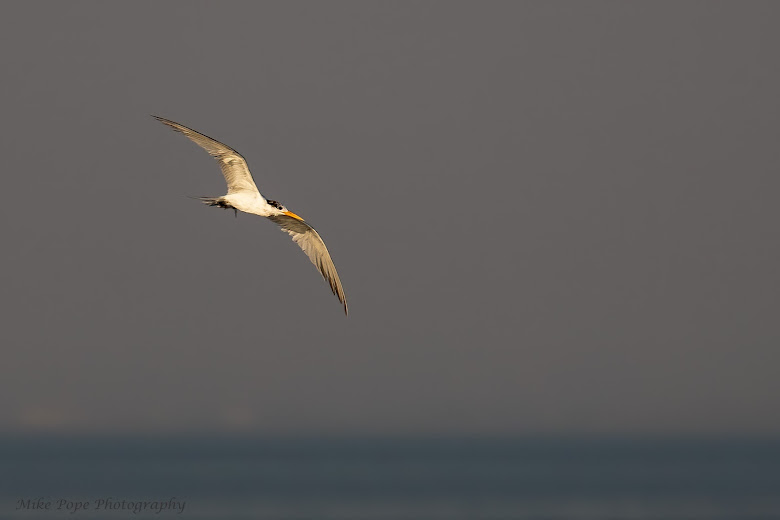 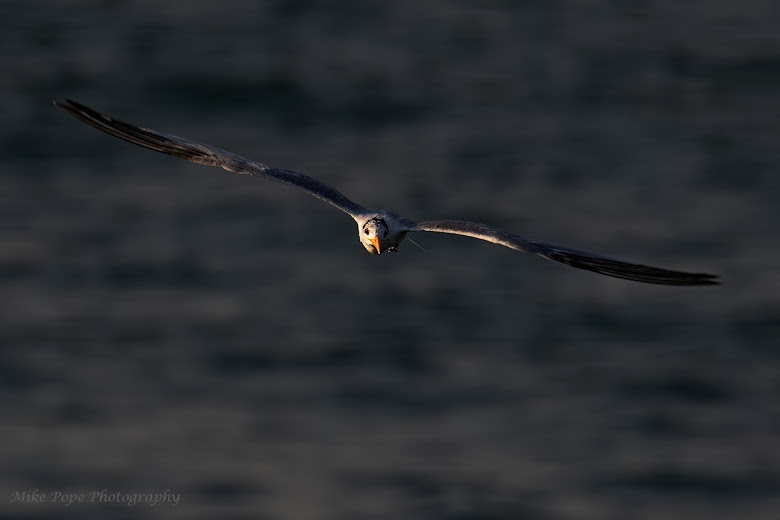 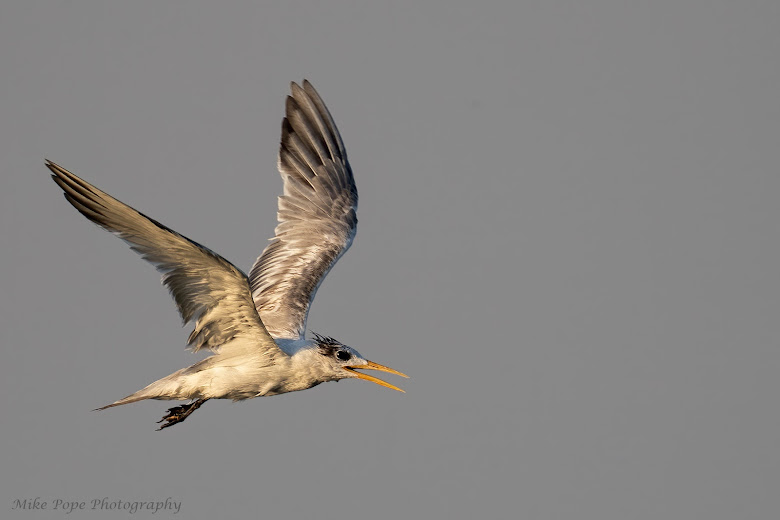 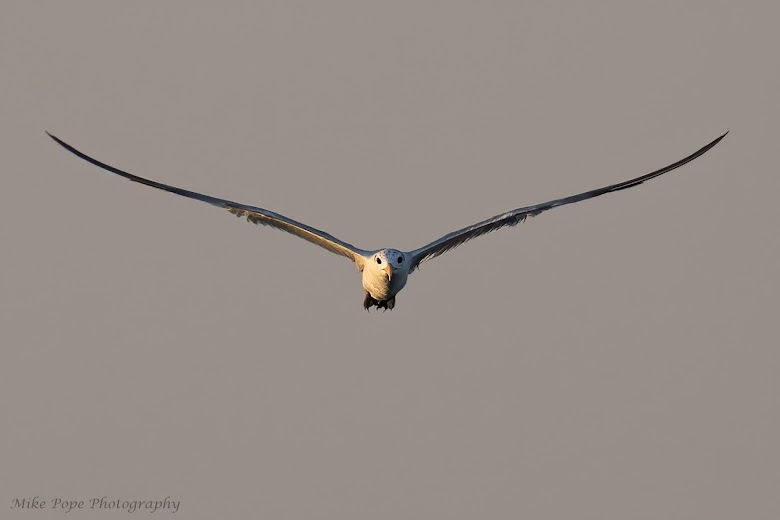 The excitement of the afternoon was watching an aerial 'dog-fight' with two Greater Crested Terns, with one chasing the other for over 5-minutes to try and get it to drop its evening dinner. It was unsuccessful and would have been better off just catching its own dinner 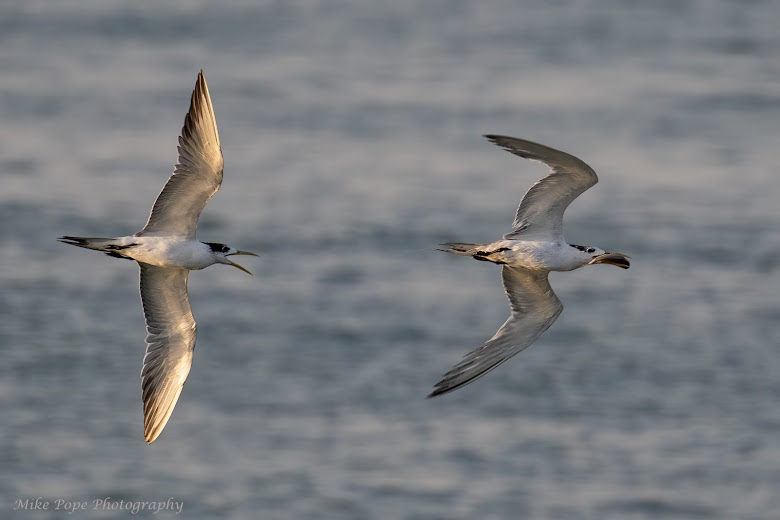 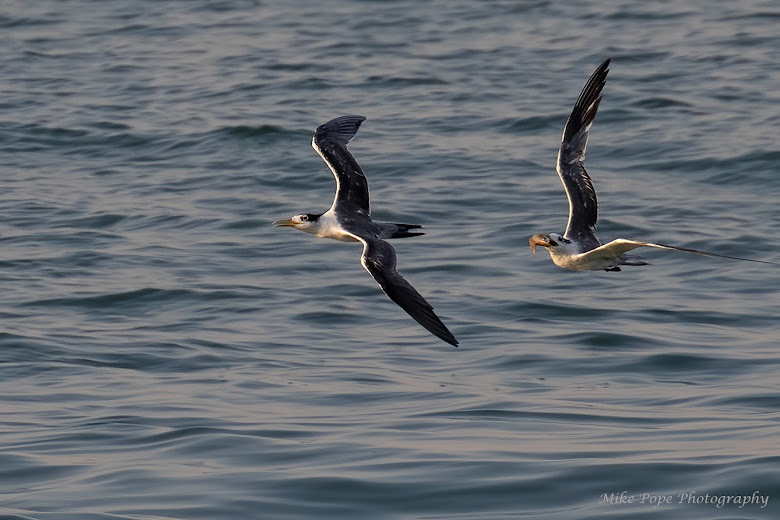 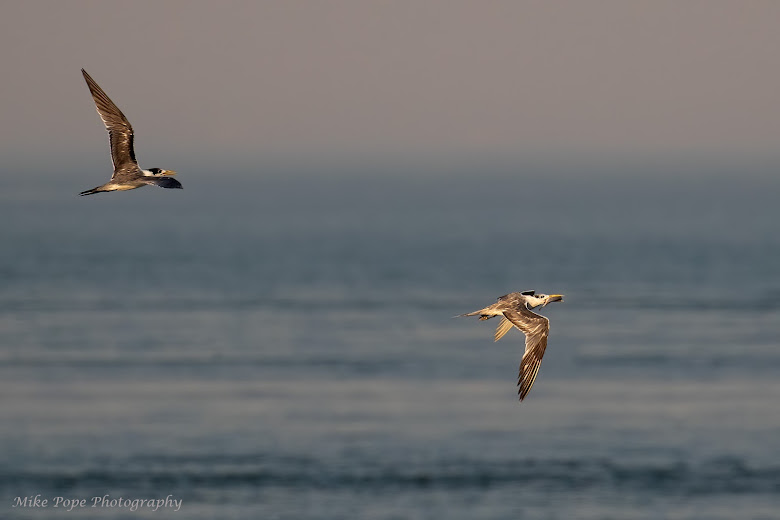 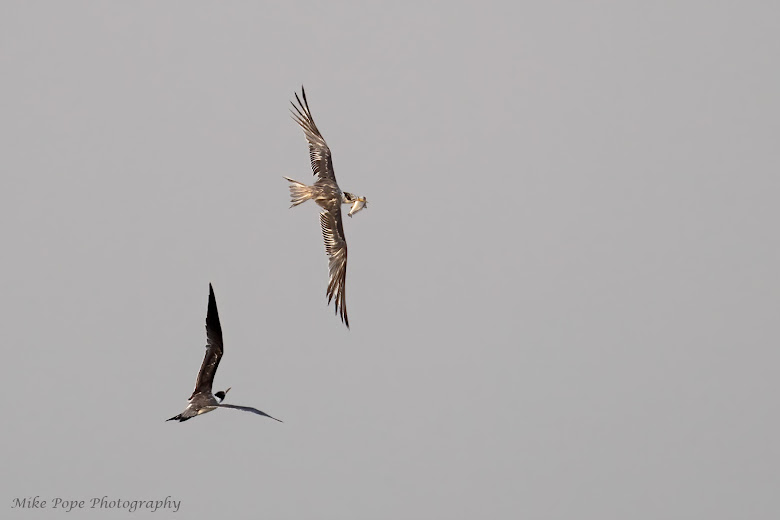 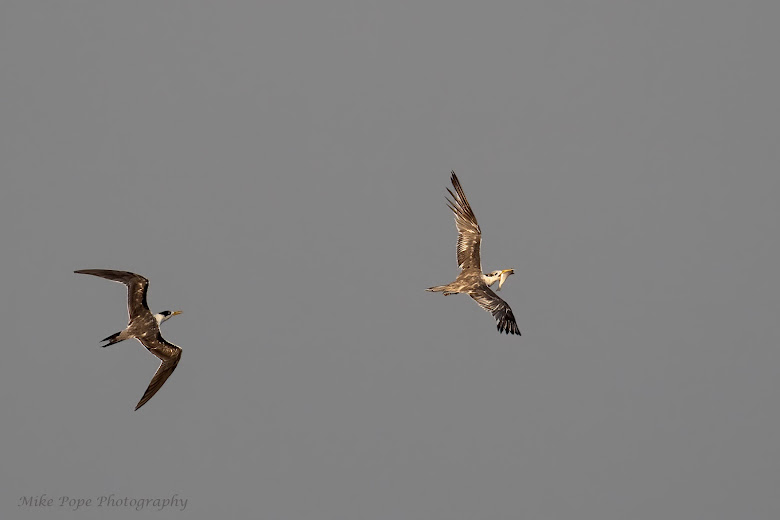 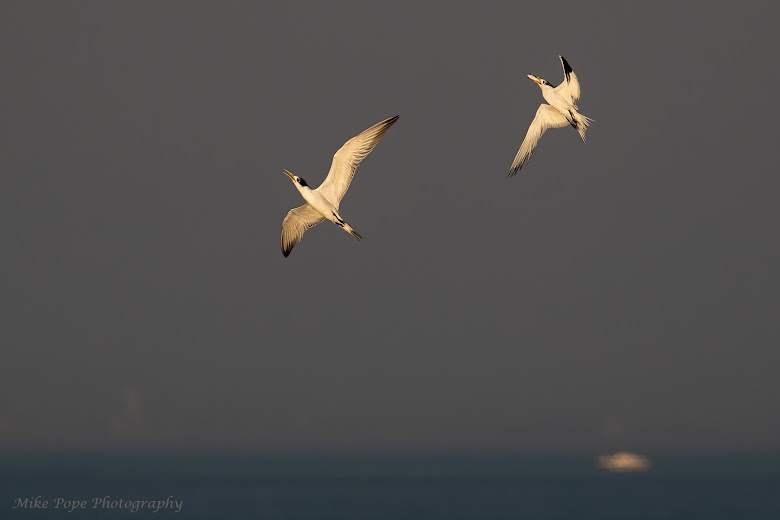 Other birds seen included White-cheeked Tern, Slender-billed Gulls and this very distant Eurasian Whimbrel, that seemed to have really white underwings - but too far to even consider Steppe.. 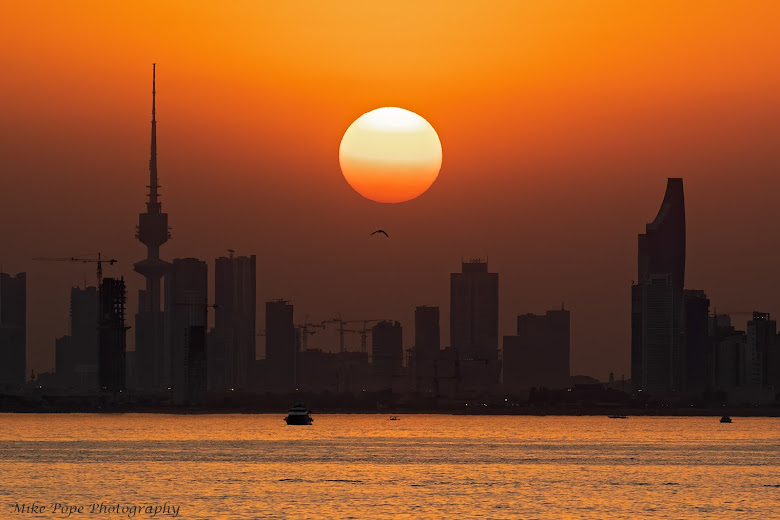 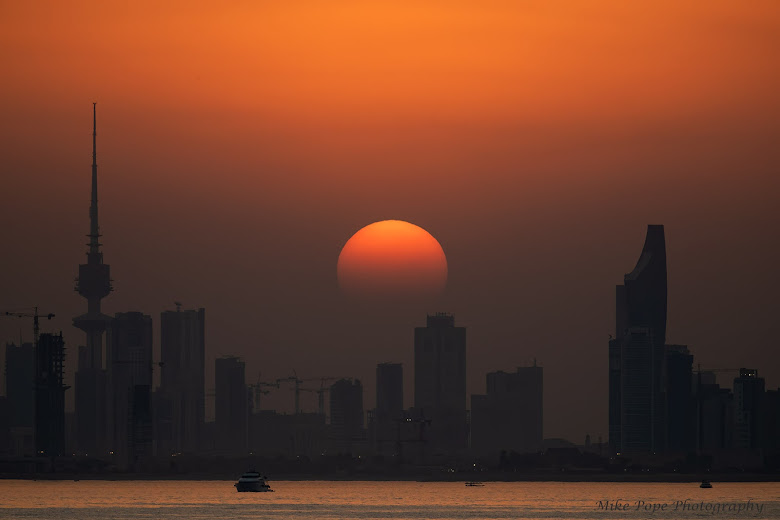 When I got home, this little Keeled Rock Gecko that I relocated from my apartment, was sitting comfortably under the light on the outside wall. It has grown a bit, so more food must be available than was in my apartment 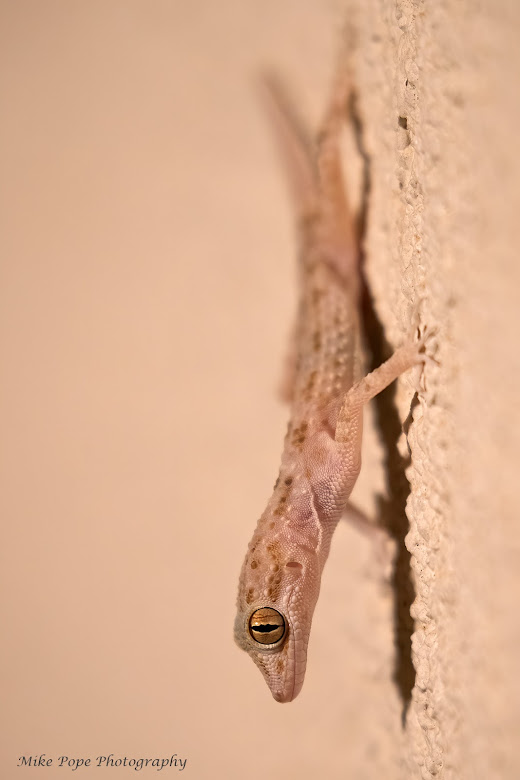 At the end of this month, curfews will be finally lifted and we will return to the new normal of face masks, social distancing and temperature checks wherever you go....