This morning I was with a film crew led by Faisal to shoot footage for a documentary for KTV on Kuwait Nature; featuring Jahra Pools Reserves for one of the episodes.

The weather was just perfect in the early morning, but by 9am the wind picked up which provided some challenges for the film crew.

I had arrived a little earlier than the film crew, so was able to do some quick birding and get a few images.

With some patience, I was finally able to get the low key backlit image of the Common Kingfisher that I missed previously - so I was very happy with the output 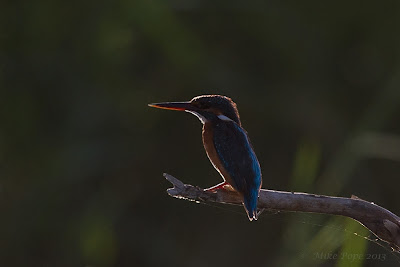 Unfortunately a shooter had gotten into the reserve, despite the high fences and was trying to shoot some of the migrating Purple Herons (there was a flock of around 11) - luckily he was unsuccessful!

As well as some of the Ducks, here part of the large flock of Garganey that are present on the pools

I found a Daurian Shrike sitting quietly in the reeds 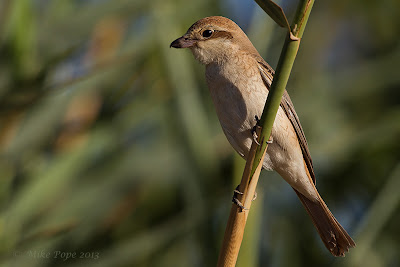 And observed a squabble between territorial Purple Swamphens. Im guessing this years brood now has to find territory away from their parents - luckily there is abundant reed cover, but open pools are slowly shrinking as the reed cover expands at an alarming rate

Whiskered Terns were foraging over the larger open pool. 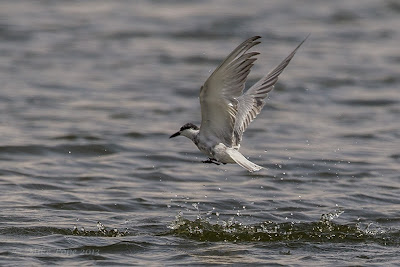 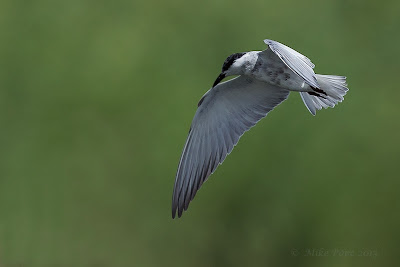 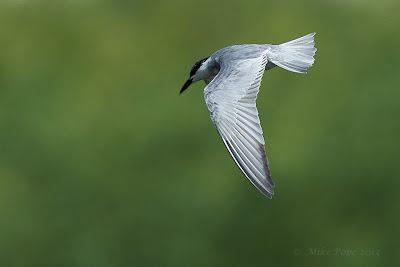 Here are two old Dragonfly pupae on the fence post