My backlog is almost caught up...

After the visit to the south earlier in the month, I didn't expect much on today's visit as the heat hasn't abated.

On the boat, we spent some time off-shore around Mina Al Zour checking for sea birds. 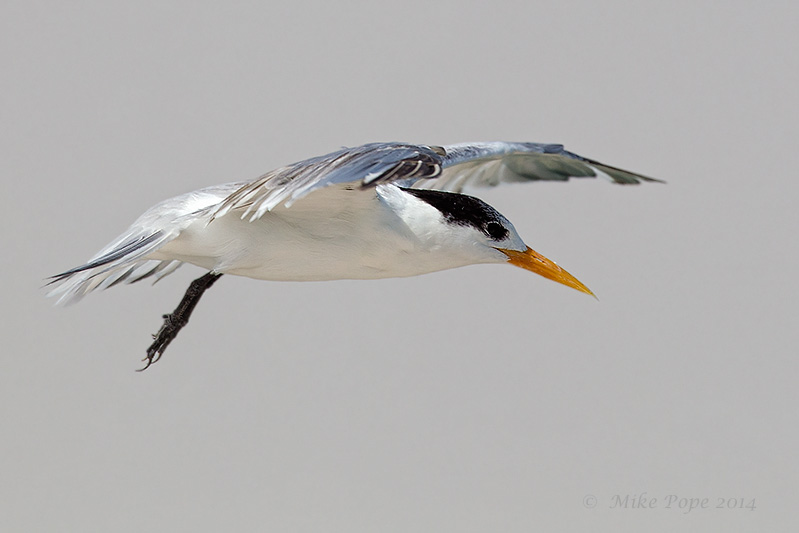 With smaller number of 1st year White-cheeked Terns amongst them 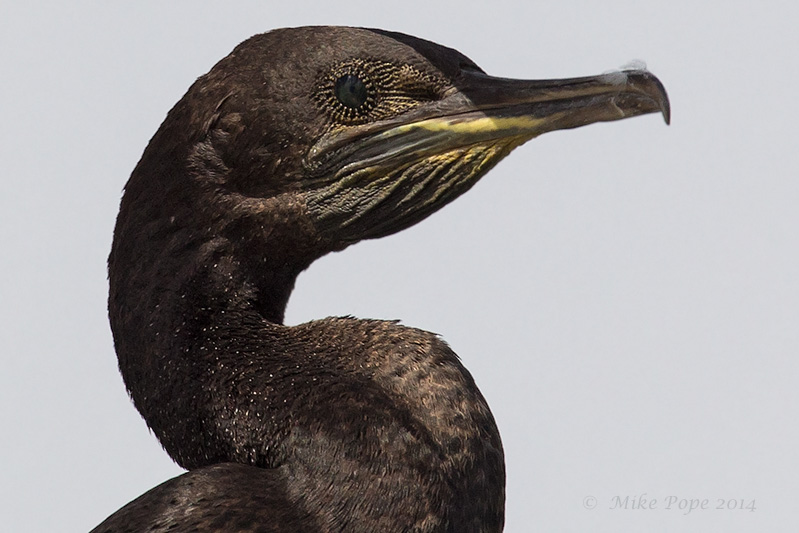 Back on land, a single Blue Pansy butterfly was found in an area with desert vegetation 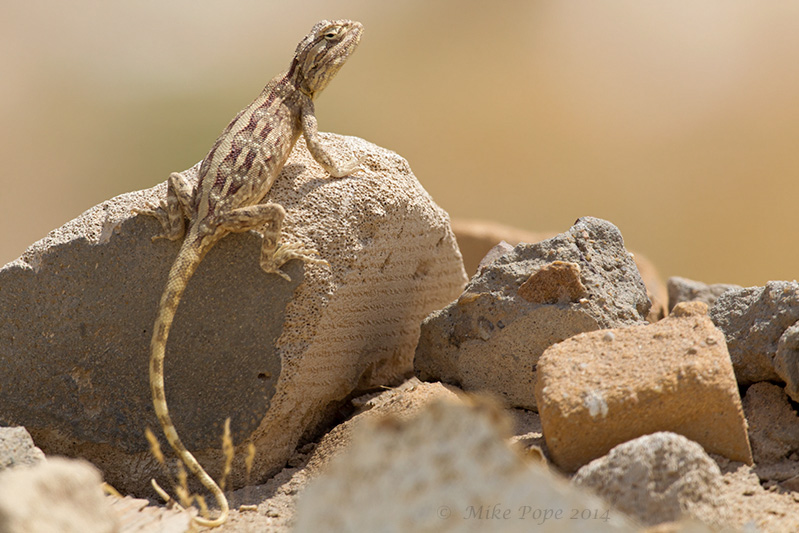 On the coast south of Khiran town, I came across a flock of 20+ Greater Sand Plovers with a few sporting breeding plumage (already!)

Also seen were many Metapograpsus Messor crabs in the rocks