Last night we agreed on an earlier pickup for the long drive west to the oasis farm of Al Abraq.

We arrived just after sunrise and had some glorious and soft golden early morning light. We were fortunate to find a few cooperative birds with the sun behind us. There were quite a few European Stonechat's, primarily males, but also the odd female. 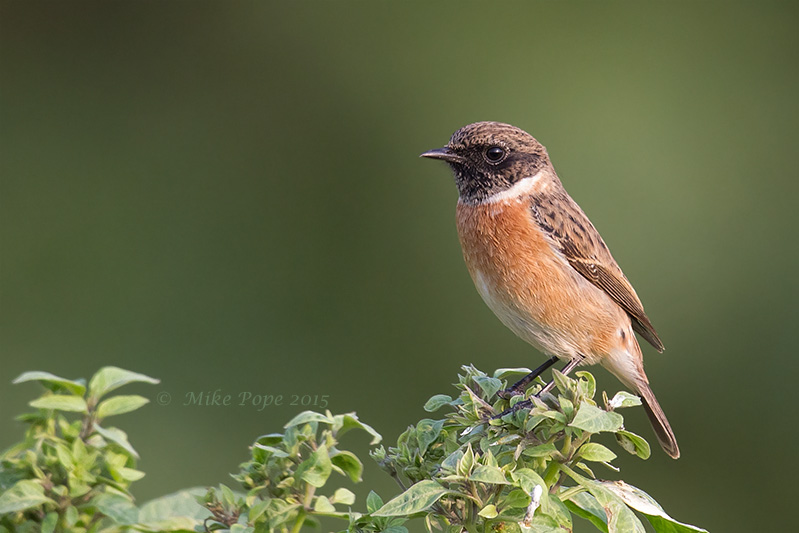 Another female Ménétriés’s Warbler, but in way better light


We moved on from the field of crops, finding Willow Warbler

and then Spotted Flycatcher


In the olive tree grove, a Red-breasted Flycatcher played hide and seek with us and neither of us was able to get any decent images


By now, the clouds had rolled in and the light faded as we were trying to photograph a few White and Western Yellow Wagtails


As we were about to leave, I got onto a small raptor passage high above us - mostly Steppe Eagles


From Abraq we headed to Jal Al Zour to try for some Wheatear species; we weren't disappointed, as I found Pied


and the main prize, Red-tailed 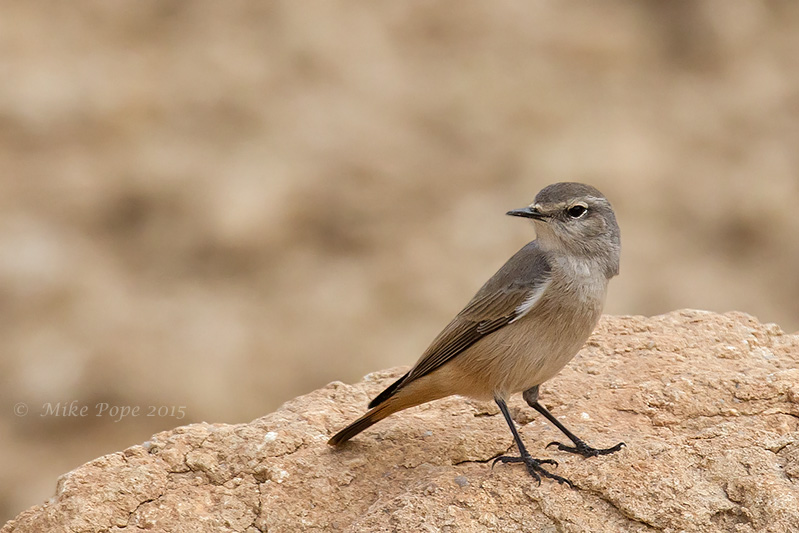 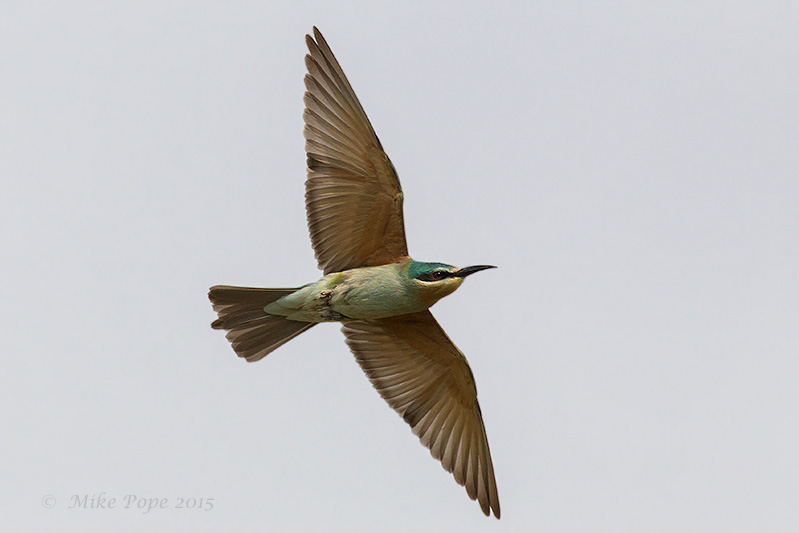 From the Farm it was a short hop across the freeway to Jahra Pools where we spent the rest of the afternoon, in sun shine and then rain believe it or not.

A few more Blue-cheeked Bee-eaters, but these roosting on a dead tree in great light.


We found the Bonelli's again, this time in perfect position, roosting in a tree and then flying off and right past us - my best sighting ever! 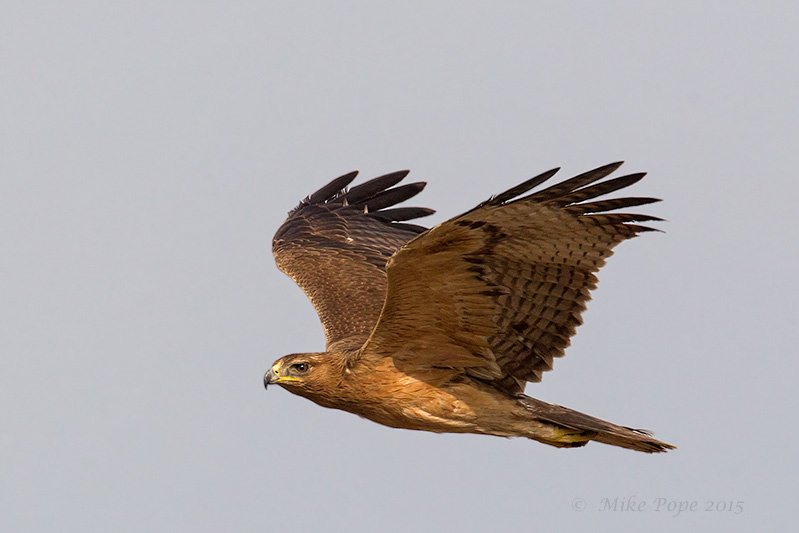 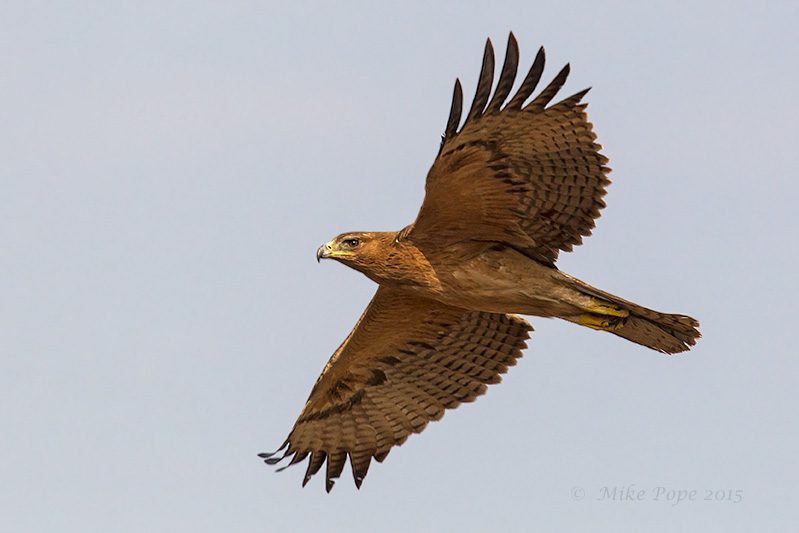 At the Pools, we had a few Daurian Shrike - another new species for Matthew


In and around the waterways, the iridescent Grey-headed Swamphen 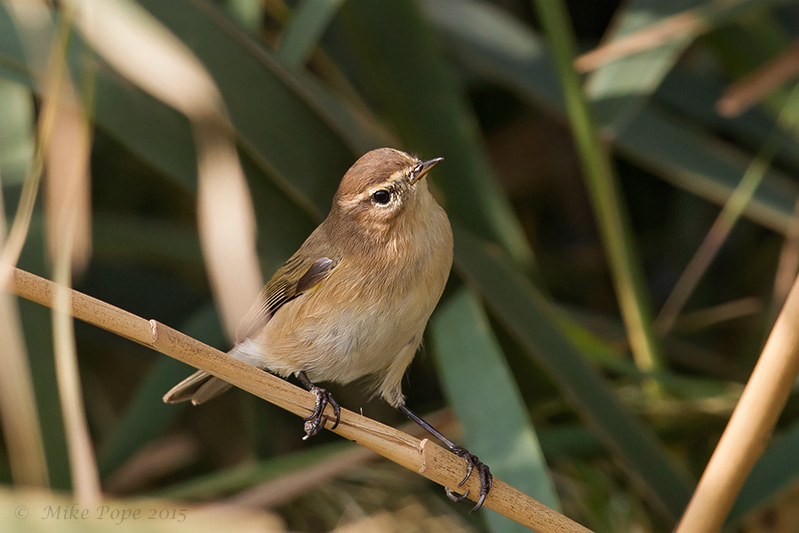 We tried the spot where Reed Bunting had been seen earlier in the week, but only found Common Kingfisher


As the end of day approached, the light was starting to fade and that's when we found a small flock of waders that had one bird that got us pretty excited. Unfortunately, it turned out to be an oiled Temminck’s Stint.


While we were watching and photographing the Stints, a winter plumage Spotted Redshank dropped in - bonus!


By now it was time to leave, but we did stop for this Pied Kingfisher for the last image of the day.


I really enjoyed a great 2-days with Matthew from which we departed as friends. He was able to photograph many more new species than expected, for which I was really pleased.