It was back to the Pivots again, after the enjoyable morning yesterday - this time there were quite a few more of us.

Yesterday, Christian had seen Red Avadavat/Strawberry Finch together with the Yellow-crowned Bishops, so I headed to the marsh to try and connect with this Cat E species. 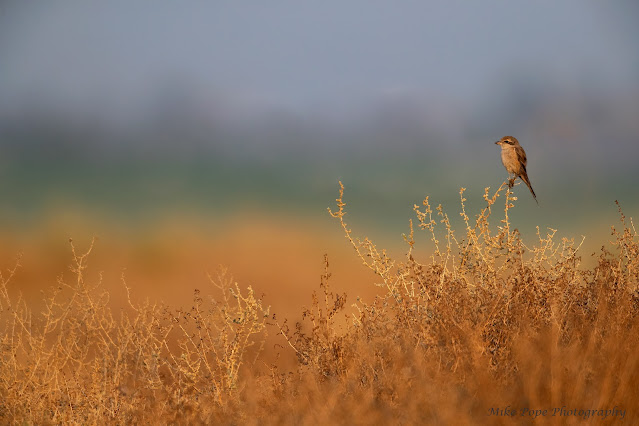 The Bishops were easy, but I still haven't got my bumble bee flight shot - need to try with my zoom lens, as I will be able to hold it up and steady for longer. 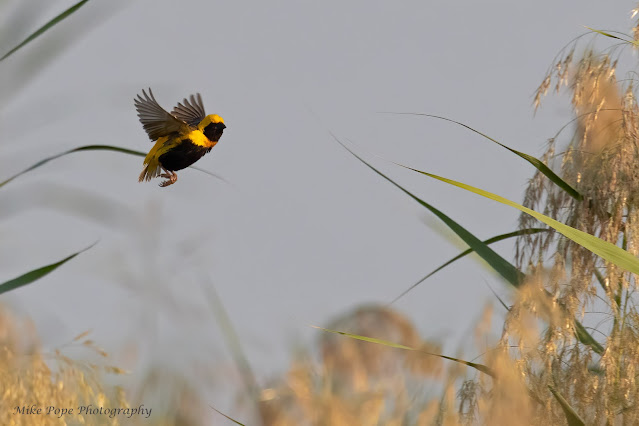 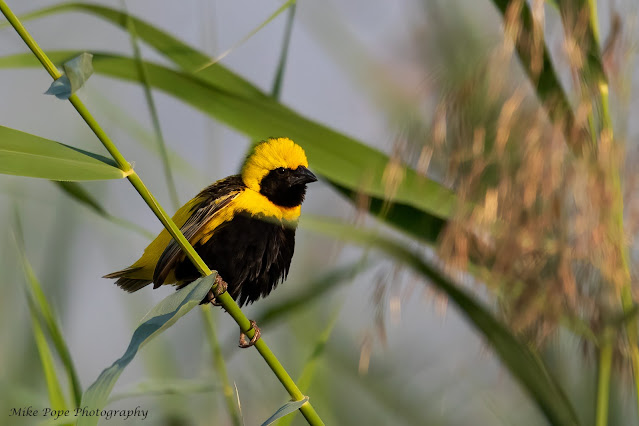 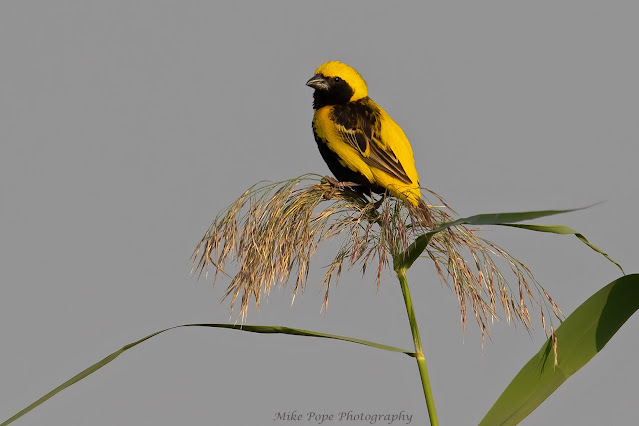 After some time and being bitten by countless Sand Flies and Mosquitoes, the Avadavat made a short and quick appearance before disappearing back into the grass to feed. That was all I needed and I was back to my car and itching for the next 3-days! 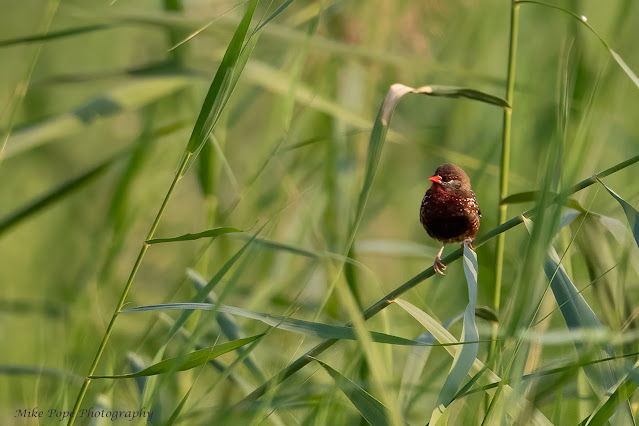 I checked the other side of the marsh, finding the White-throated Kingfisher that I heard calling earlier

On the way to the Lapwing fields, I stopped for two Steppe Grey Shrike's, and one that had just had a bath 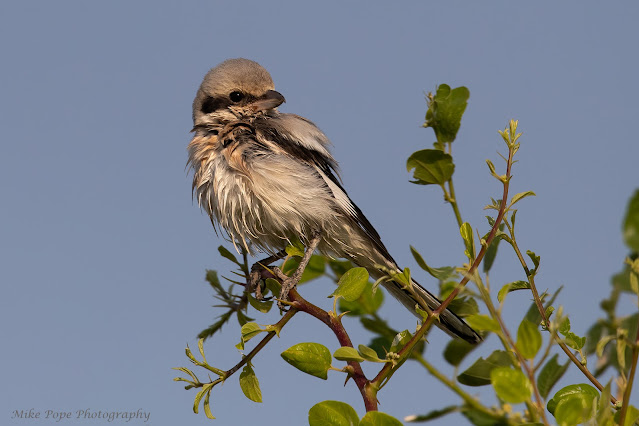 There were many Northern Lapwings 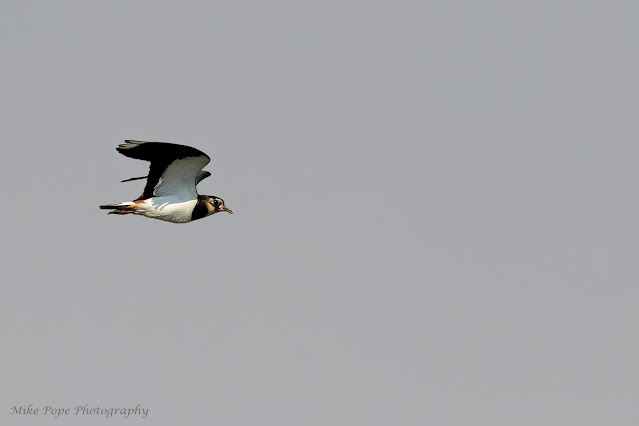 And I managed to count 4 distant Sociable Lapwing

Tawny Pipits were also in the field, as they were yesterday

There are many White Wagtails and according to Collin's, this one is from Continental Europe, as it has the sharp black border on its nape

On the way out, I spent a bit of time with this obliging Common Kestrel that was hunting in one of the fields 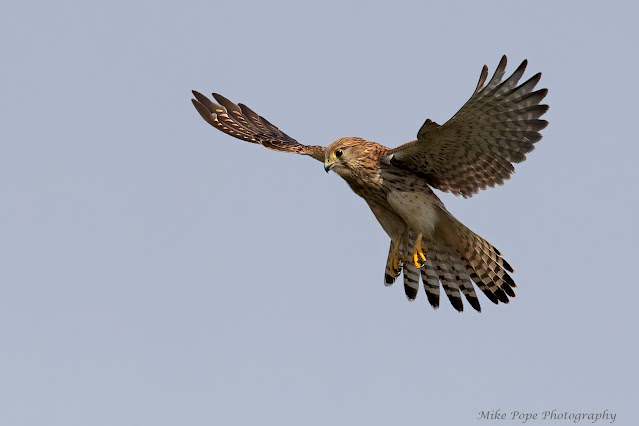 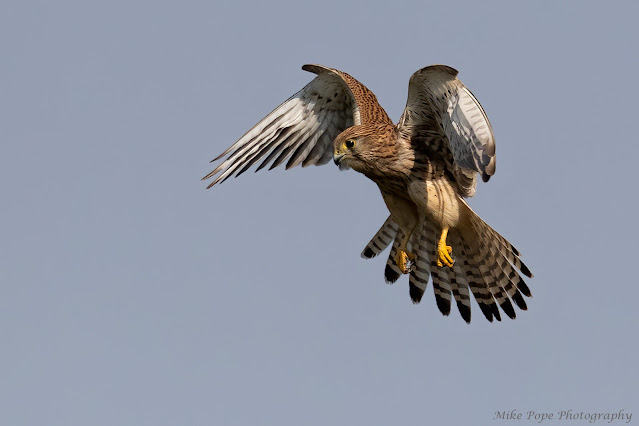 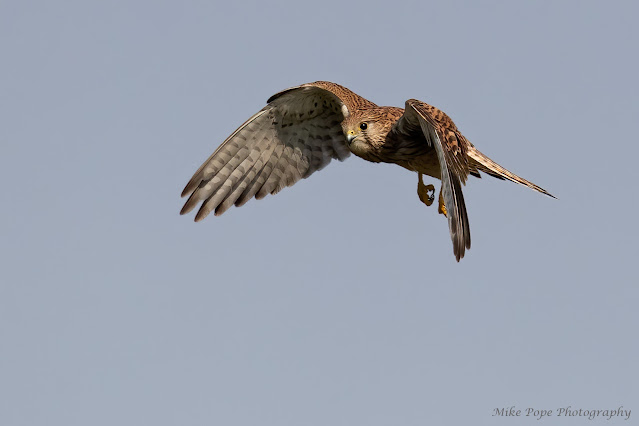 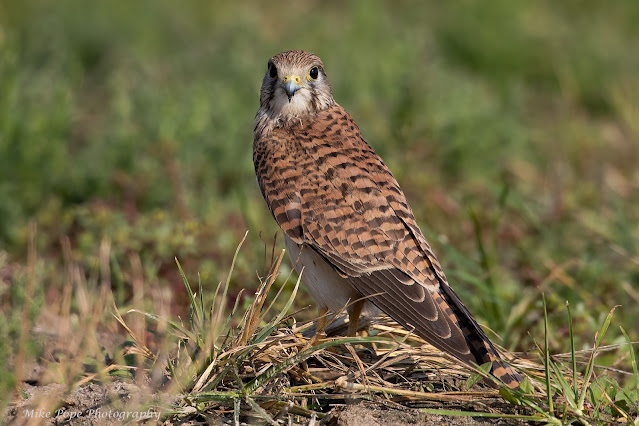