Following the week of a low pressure system and substantial rain I headed down to Sea City in the south of Kuwait. There was plenty of evidence of the rain the previous week with many desert camps still flooded and huge shallow pans of water on either side of the 30 Freeway.


This early rain should bode well for the spring flower show and already grass has started sprouting up on the highway verges.

The temp was pretty fresh out on the water, the big flock of Heuglin's Gulls from the previous week were nowhere to be seen, but there was a scattering of these Gulls around the lagoon beaches.

I was in the bigger boat, so we could check off-shore and as with last year, I found an over-wintering Socotra Cormorant roosting on the buoy.

Exploring further south in a SUV, a late Pallid Harrier was an unexpected surprise. It flew along a tree line checking for unsuspecting passerines before heading out over the desert. 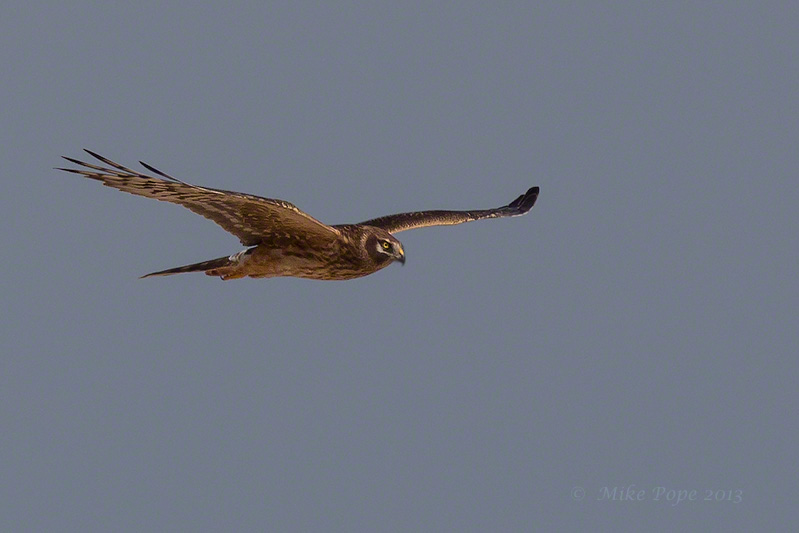