A mega in the west

Kris (Spider) Webb and Mushuq (Mush) Ahmed were in Kuwait for a weeks birding. I arranged to meet them and take them to the Al Abraq in the west of Kuwait where we would also catch-up with Neil Tovey. It was an early start to get to the farm after sunrise albeit in overcast conditions.

We met up with Neil who connected us with a small flock of Eurasian Penduline Tits to start the morning, but I had to crank up the ISO. 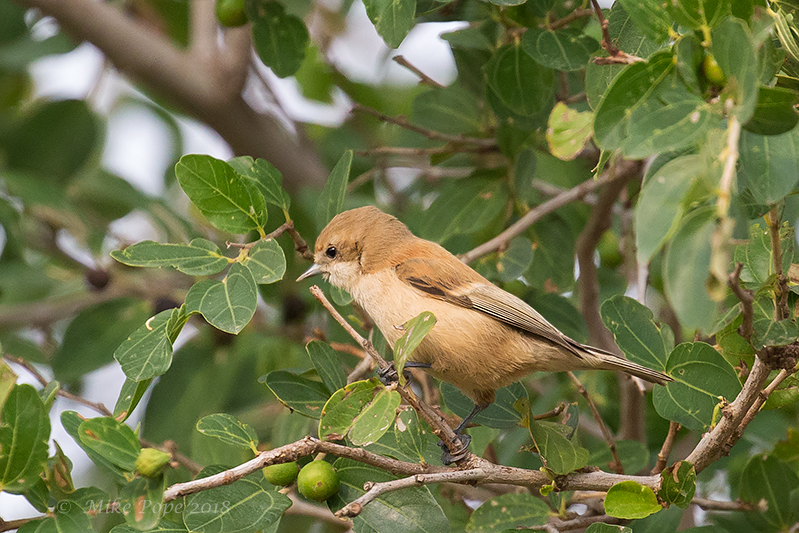 We spent quite some time in the woods chasing down a Warbler, which ended up being two Warblers - the first was a late Garden Warbler and the second a probable Caspian Reed Warbler

There were many Chiffchaff's seen and heard calling - both Kris and Mush were confident that some were Siberian. I photographed a couple and even now there is some variation in the plumage of some birds - more study is needed! 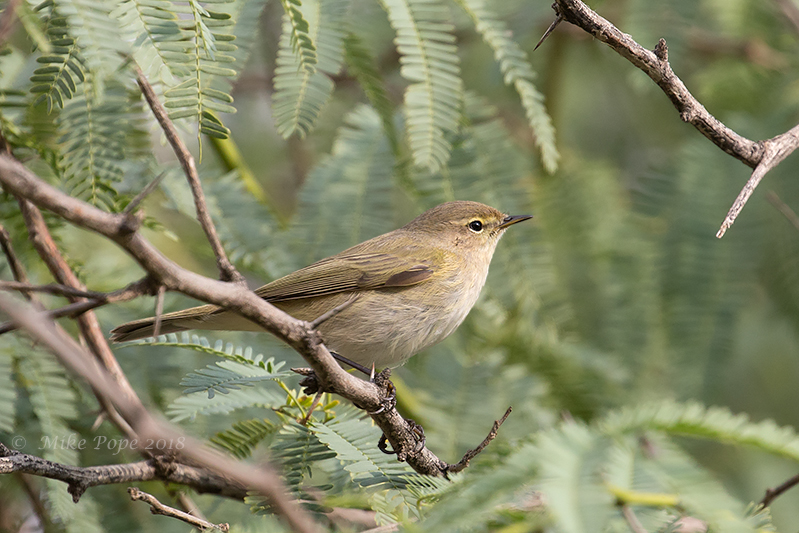 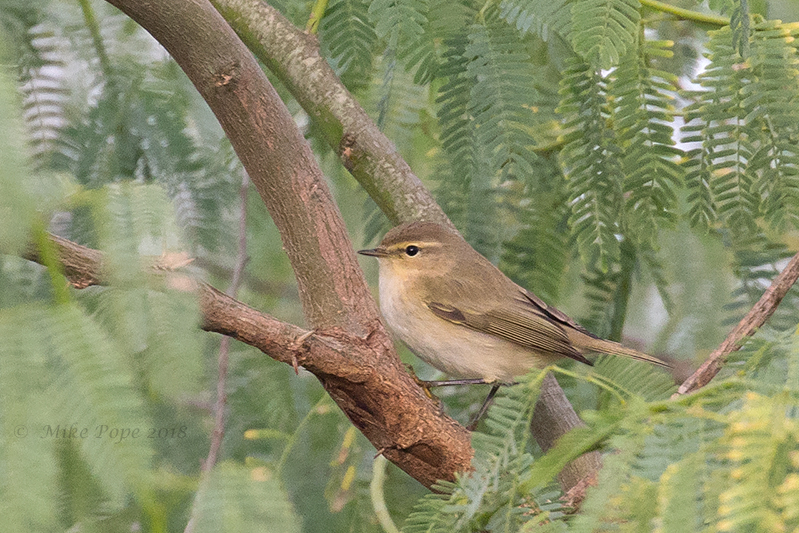 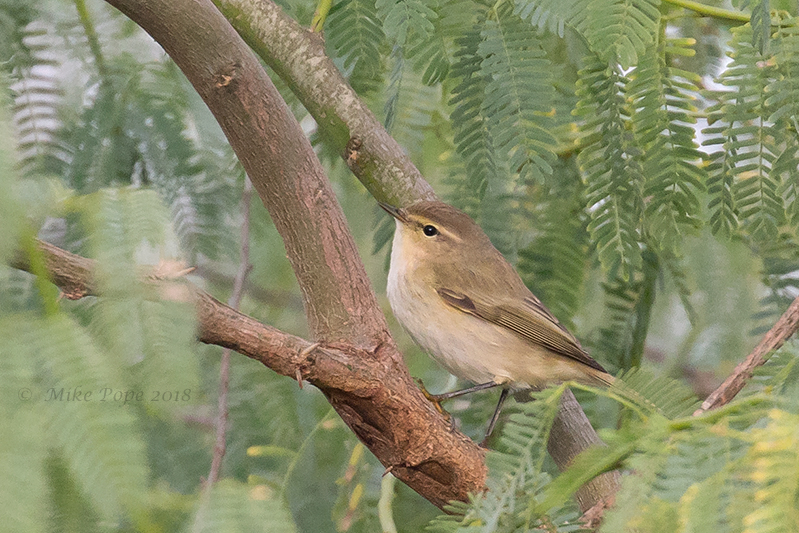 There were at least two, but possibly three Red-breasted Flycatchers - but these diminutive, but likable birds were tough to pin down

Kris and Mush were also interested in some of the invertebrates; I pointed out this Mediterranean Pierrot

And a couple of Dragonflies/Darters - this one looked like a Transformer as it had probably escaped being eaten, but lost some of its carapace. So you could see all the working parts

Around the fields we had a Byzantine and European Stonechat 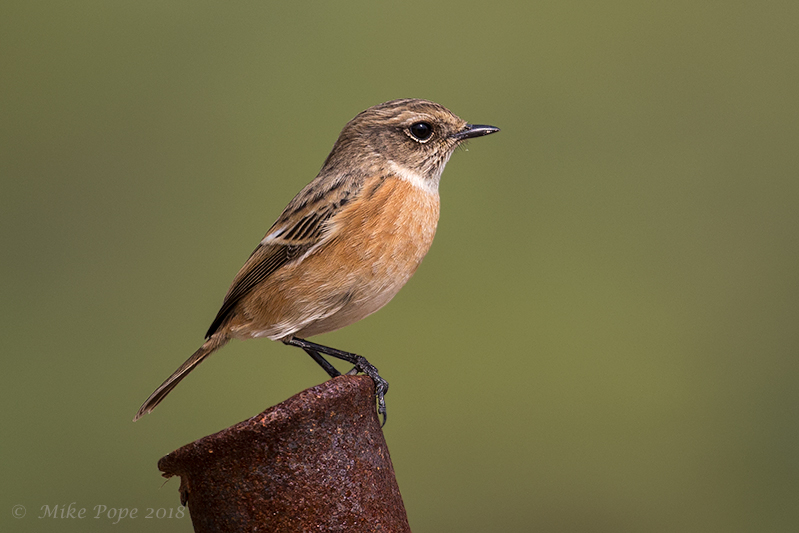 At this time of year, as it cools down, so the flies erupt in swarms!

On the drive around the farm before leaving, a bonus Asian Desert Warbler

Before heading east to Jahra, I did a detour to the Dairy Farm Pivots for a walk around two of the fields. We had a single Lesser Kestrel on the way to the field

It was around this time last year that we had Bimac Larks with the Skylarks. It took some time, but we eventually found a flock of around 30 Skylark but they were very flighty and did not allow close approach. We scanned the flock carefully each time they erupted from the field. It was Kris who picked up an exception in the flock which he thought might be Bimac, but as the flock turned into favourable light, Mush shouted that it had a white trailing edge to the wing which we all saw as it came in to land, which makes it Calandra. After some time, we confirmed there were three Calandra's in the flock! This is the 4th record for Kuwait - a real mega!

Now we had to try and get some record images which proved pretty tough, but was made easier with Mush shouting where the bird was in the flock when they flew which helped Kris and I get some usable images (we were successful), but not as close as we would have liked to be 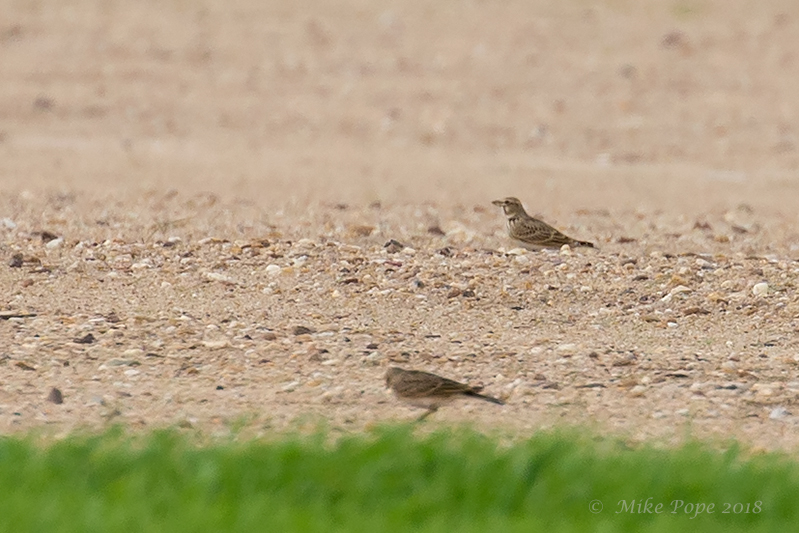 A very fruitful and successful detour and a couple of happy birders driving back to Kuwait. I showed Kris and Mush where to find the Red-tailed Wheatear I saw yesterday (today the same area was a nightmare with the desert campers and quad bikers - however, later in the week they did find the RT Wheatear in exactly the spot I had showed them).

Here is the URL to Kris's Blog Scilly Spider