The weeks seem to pass by so quickly and before I know it, its the weekend and time to soak in the autumn migration. Back to the Pivots arriving as the sun started rising at 6am. John Gurnett, Jules and Matt Nottingham were also here to enjoy the morning out.

We started at the marsh, donning Wellies to get a little further in, as the reeds are starting to obscure the open pool. We were entertained with some interaction between the Black-winged Stilt's as two birds chased each other around the marsh in the soft morning glow. 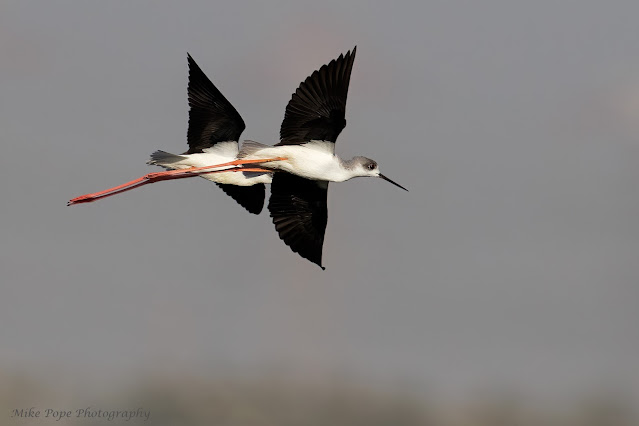 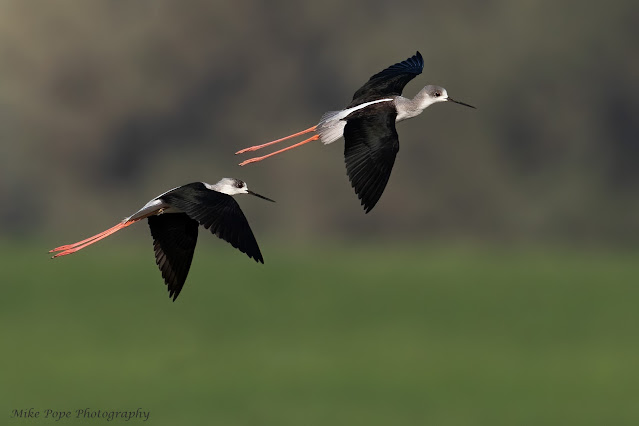 A very distinctive call alerted me to a Spotted Redshank overhead that was thinking about dropping in. But they are so skittish, it made several low level passes before finally settling on the opposite side of the marsh to where we were standing 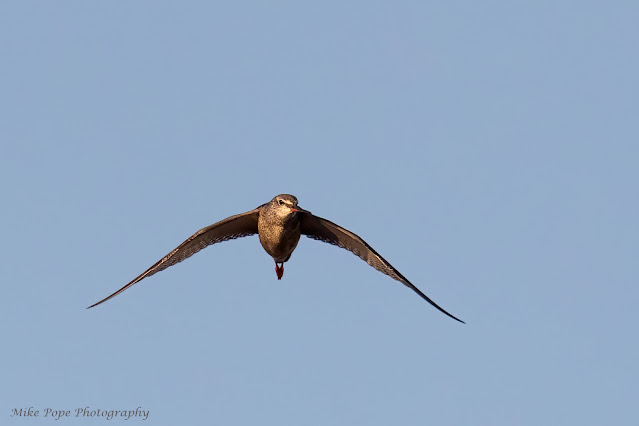 At the same time, a number of Common Snipe were put up by a passing Marsh Harrier 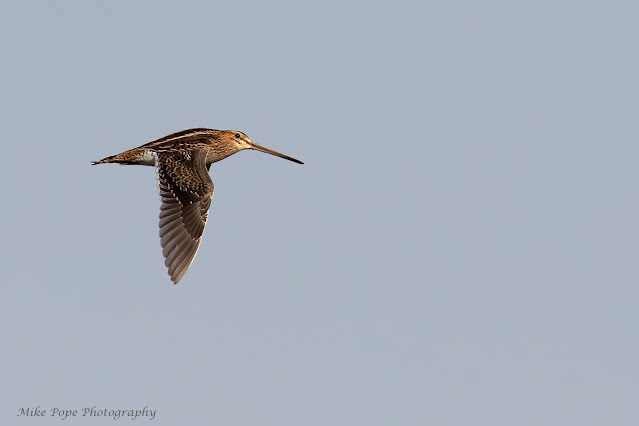 together with some Wood Sandpiper's

There were also good numbers of Garganey on the bigger pool 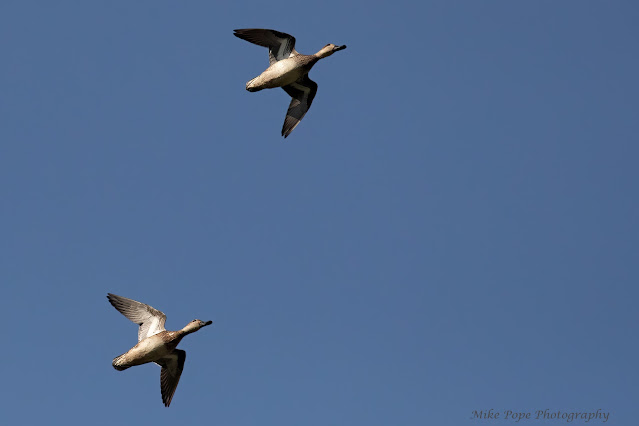 In the reeds, only Greater Reed Warbler showed itself

I saw a single Northern Lapwing in the flock of White-tailed Lapwing on the far side of the marsh - an early winter arrival, so took a drive to try and get a closer look and see if there were any others. Just the one, but more will be arriving in the coming week's. 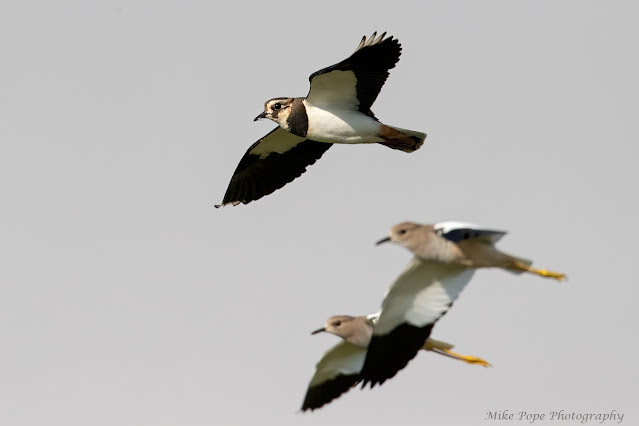 In and around the reeds, a few Daurian Shrikes 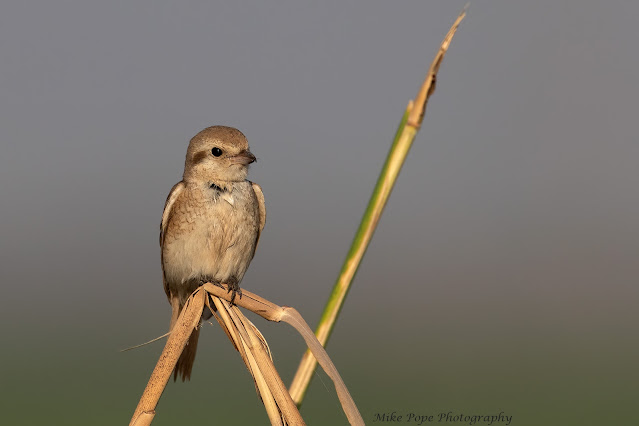 I then checked a larger white Egret amongst the Cattle Egret in the adjacent field, but unfortunately, it was only a Western Reef Heron

In the same place, there were numerous Squacco Herons flying by 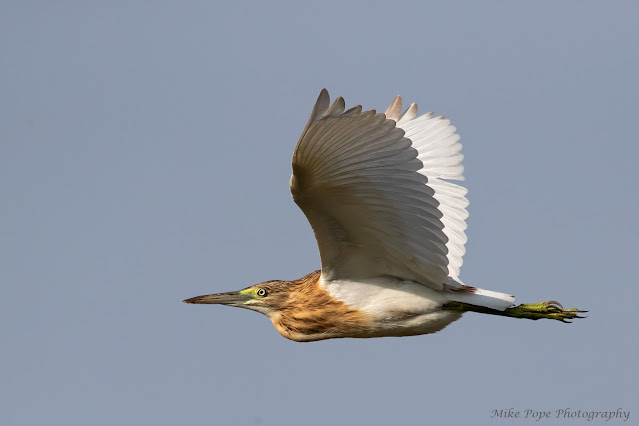 and a couple of Common Starling, another early winter arrival

On the last drive around the farm, I found an obliging Northern Wheatear 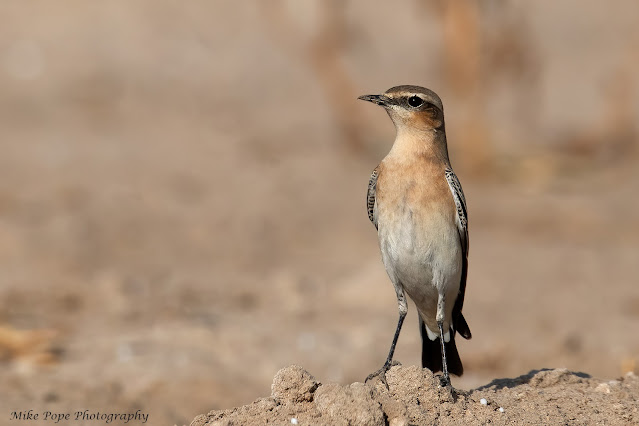 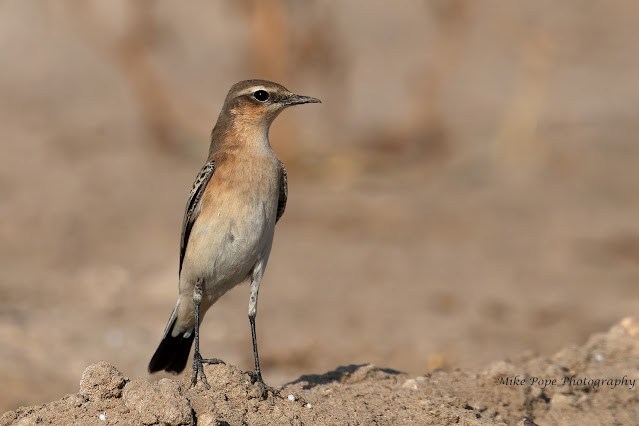 And a magnificent Eastern Imperial Eagle 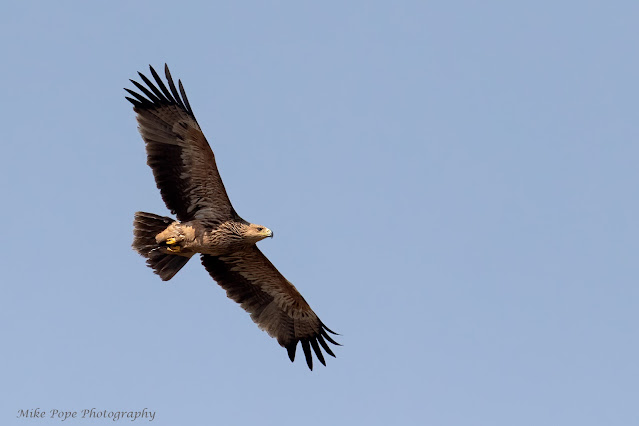 So, not too many migrants today, as a lot of the passerines have already passed through - but still some good birds around to enjoy and way better than being stuck in the apartment