I decided to do a short recce trip to Pivots in advance of the Global eBird Big Day planned for tomorrow, arriving as the sun was rising. No sunrise pic this morning, but this Common Kestrel will do.

On the way to the marsh, I picked up a few Common Ringed Plover

John Gurnett was already at the marsh, as was the Black-winged Kite 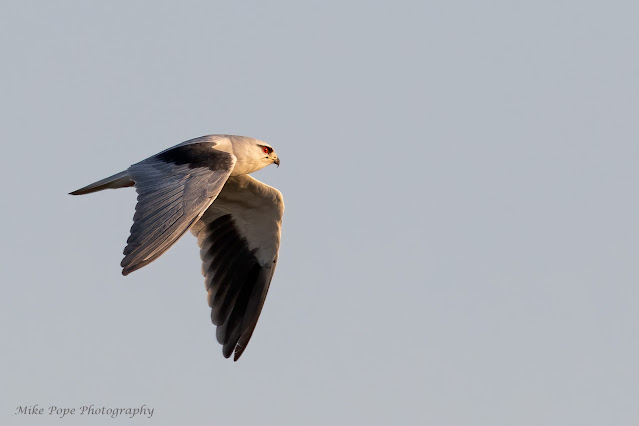 Warbler activity in the reeds has really diminished, but we did eek out an Indian Reed Warbler

Western Marsh Harriers over the marsh 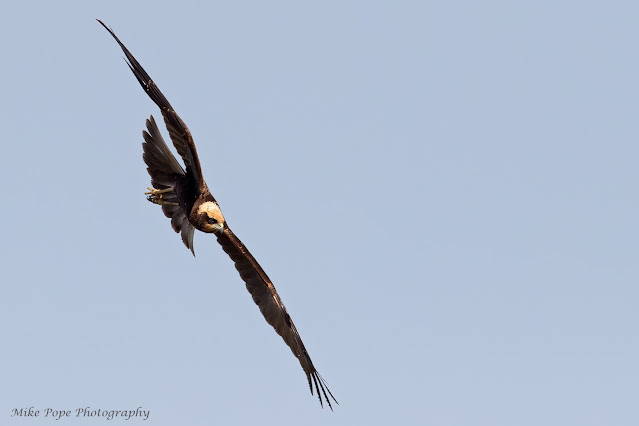 put up the small flock of Garganey

Along with a number of Wood Sandpipers

A flock of 5 Glossy Ibis were present

I did a walk around the perimeter of the marsh, flushing my first Jack Snipe of this autumn

Whilst a Pallid Harrier flew by

Once back in my car, I noticed some movement at the base of the reeds and slowly a Spotted Crake crept out of the reeds

And just to the left of it, a Water Rail deeper in the reeds. I have heard them at the marsh, but this is the first time I have seen one on the farm - excuse the crappy record shot!

Driving away from the marsh, I suddenly saw this Steppe Buzzard aggressively chase a Spotted Eagle and was surprised that the Eagle was so submissive

There are still good numbers of Blue-cheeked Bee-eater present

I went to check the area for the Sociables and was pleased to see they were still present, along with the Northern's

I encountered a few Pied Wheatear's 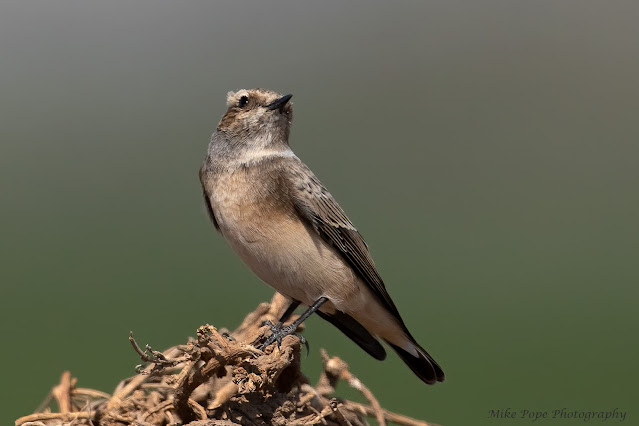 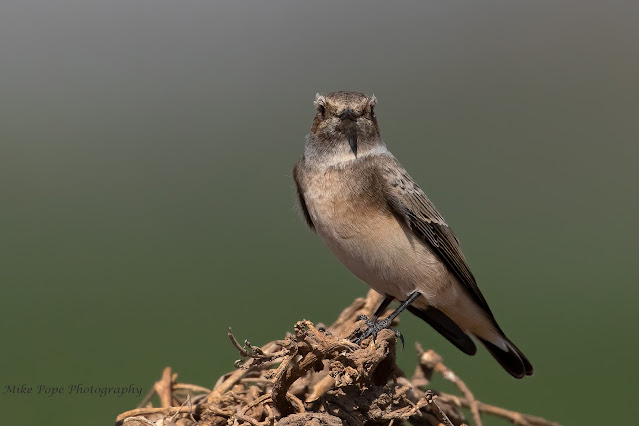 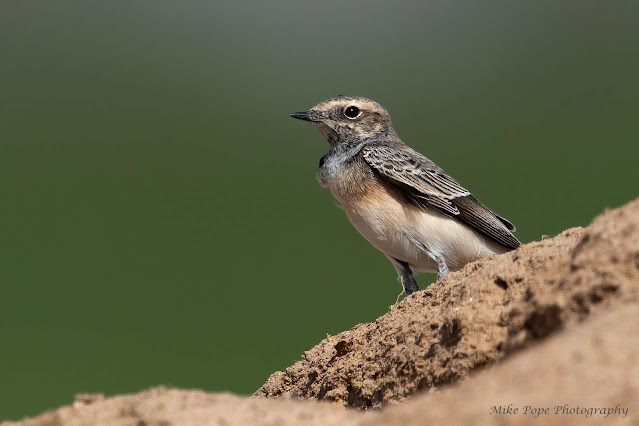 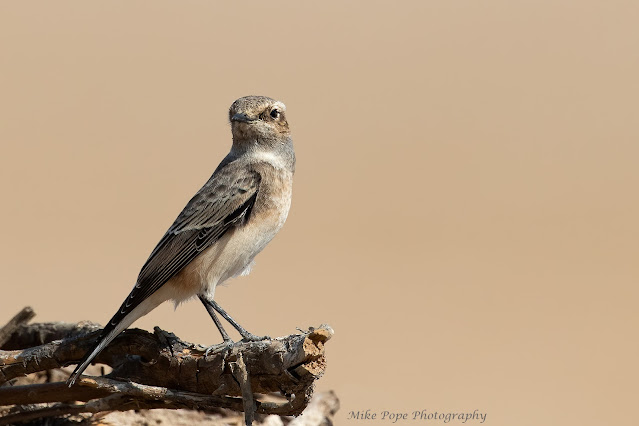 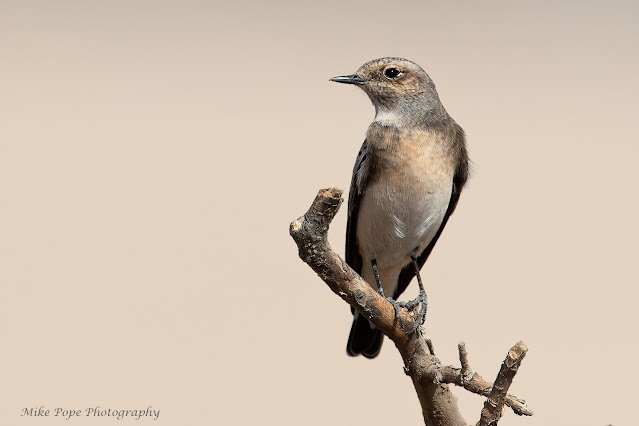 I stopped to enjoy a bit of interaction/piracy between to Black-eared Kites; one giving chase to steal food from another who was trying to eat his prey on the wing. In the 2nd last image, you can see half the bird drop out of its talons after which the 2nd bird gives chase to the falling prey 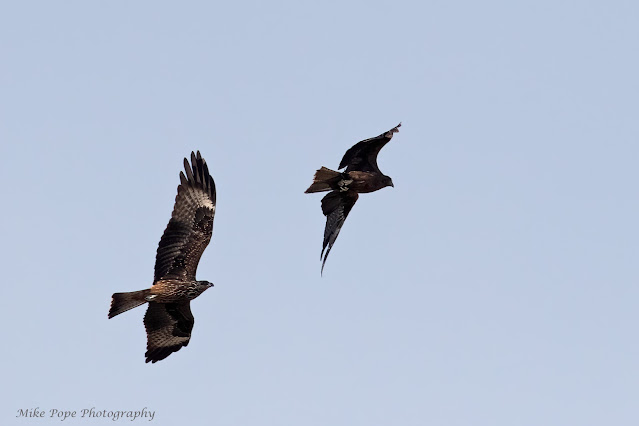 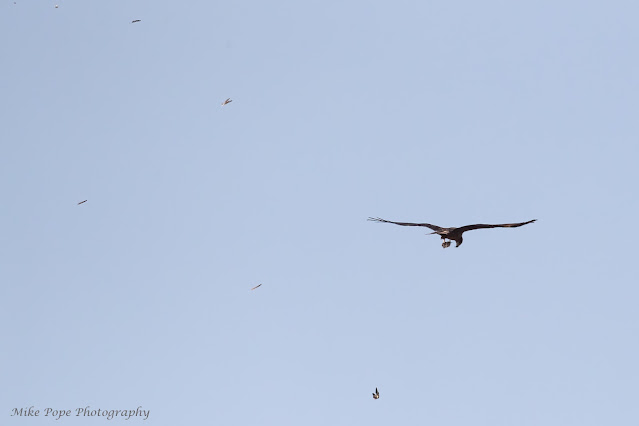 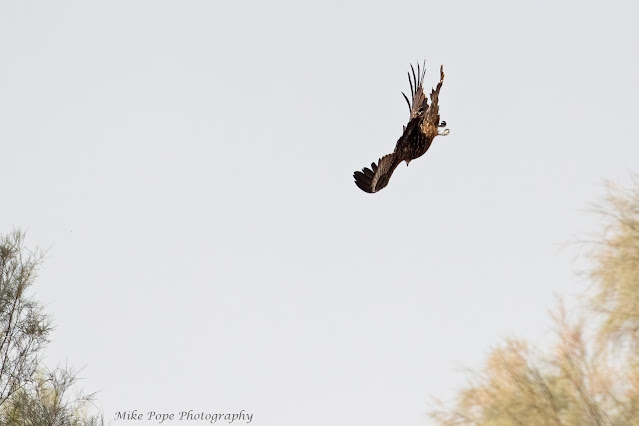 Before I headed back home