Quality at the Pivots

Last week, we met Christian Meier and I invited him along to the Pivots this morning where John Gurnett and Jules were also birding. We arrived as the sun was rising and then divided and conquered for the morning.

The number of Black-eared Kites have increased dramatically and there were well over 100 birds around the farm and perched on the Pivots. 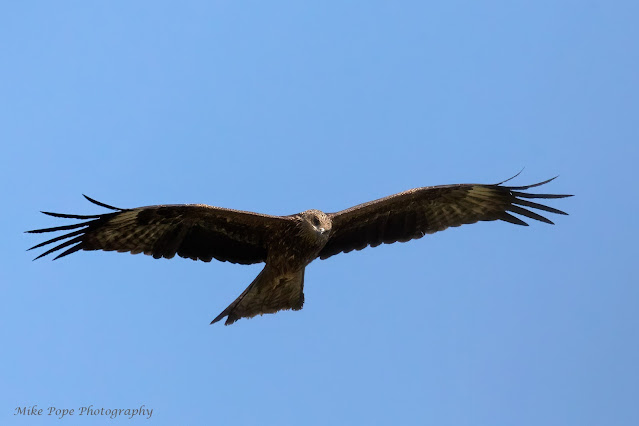 On the way to the marsh, I had a late Citrine Wagtail

At the marsh, a female Armenian Stonechat 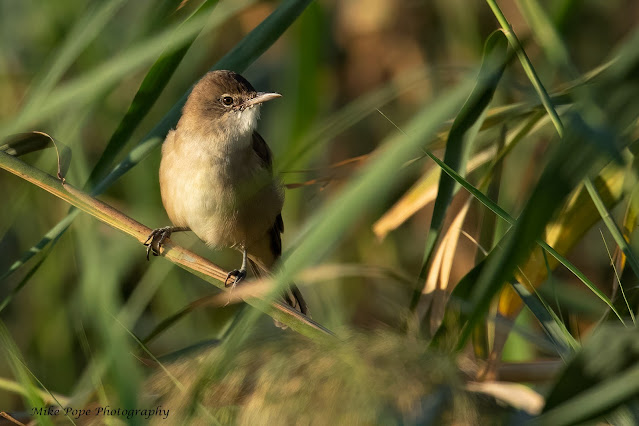 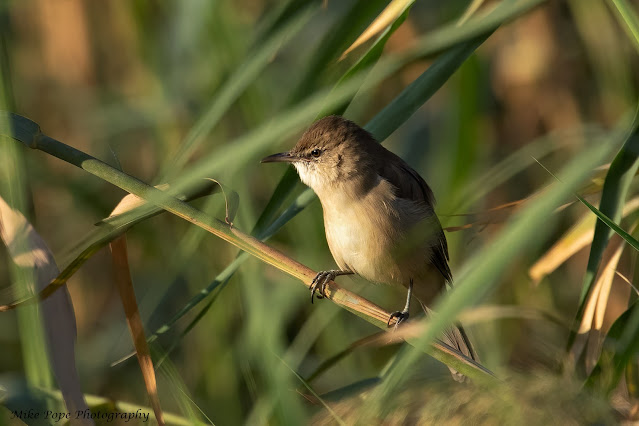 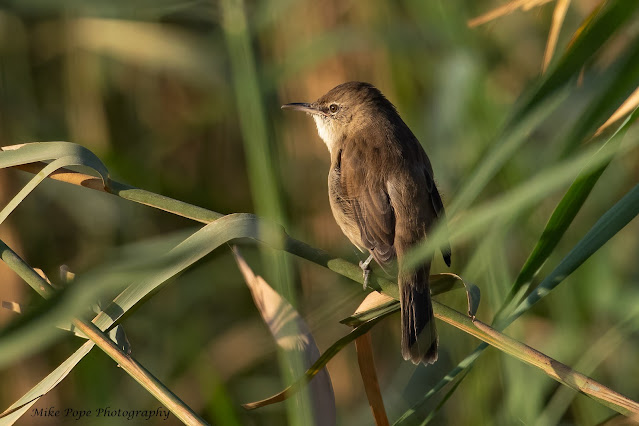 I then took Dr. Riad to show him where the Northern and Sociable Lapwings were and it seems there are now a few more Sociables. Lack of heat haze in early morning, now it is getting cooler, is a real pleasure! 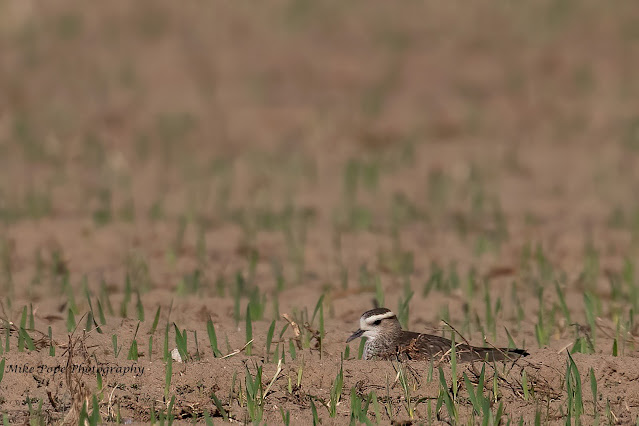 On the way, I found the Indian Roller and managed to get some images, before some shooter on the boundary fence flushed the birds on the Pivot 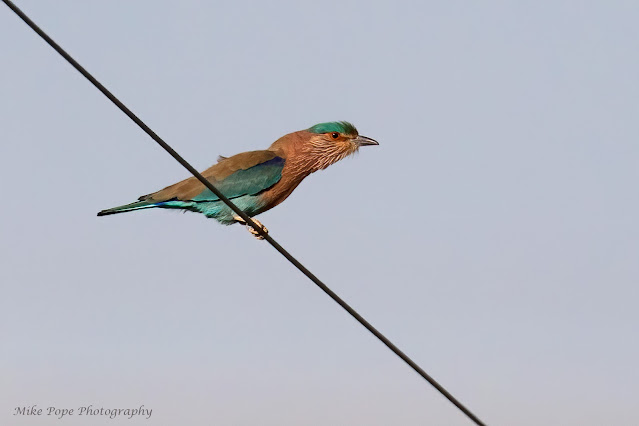 Whilst watching the Lapwing's, a Richards Pipit dropped in briefly 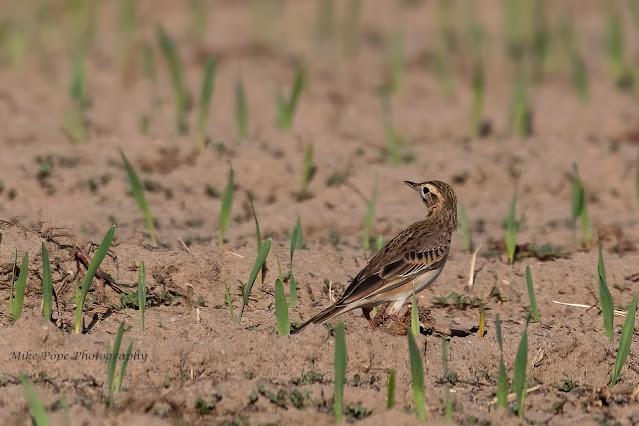 Driving further, I had a great fly by of the Long-legged Buzzard. The last image is a 2nd bird I saw later in the morning 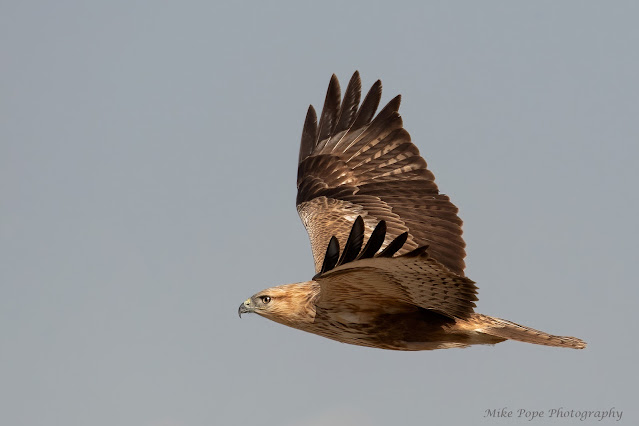 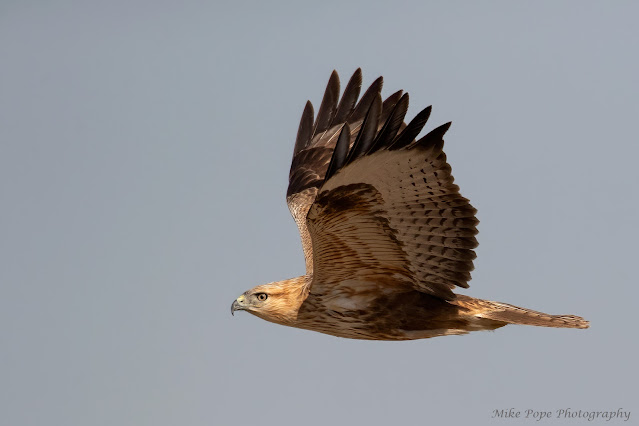 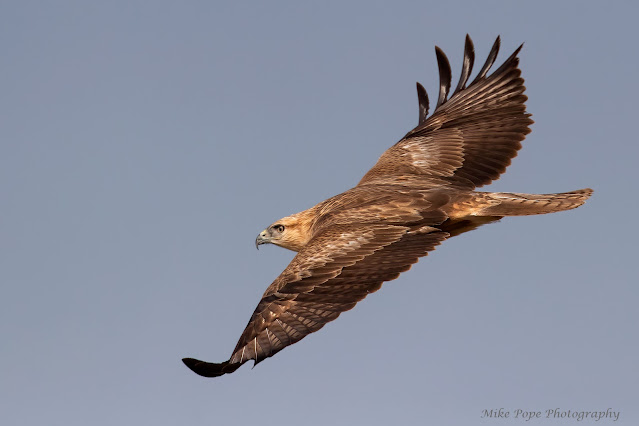 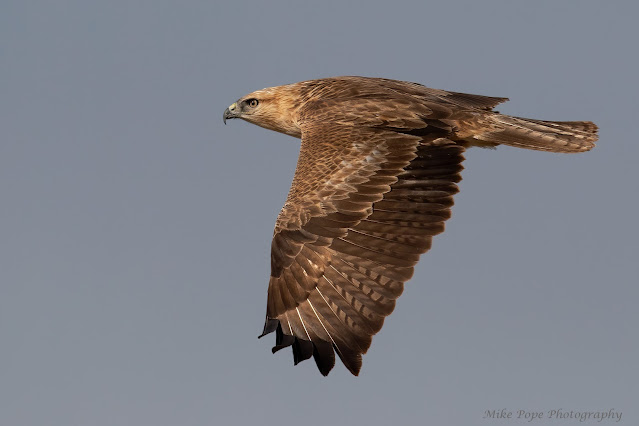 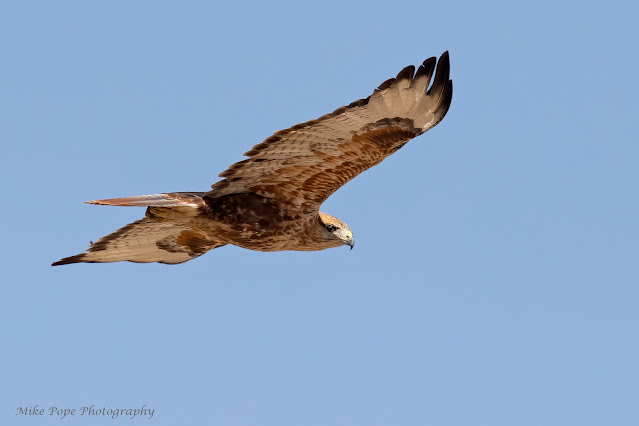 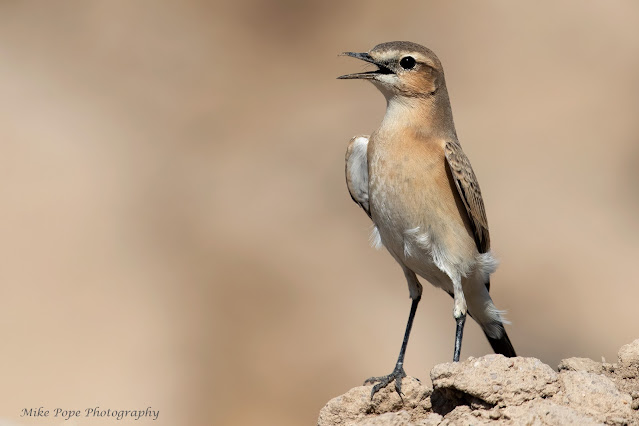 but still a few Pied Wheatear's

and a Tawny Pipit

By now it was warming up and raptors were starting to appear. I had all 3 big Eagles which was a real treat. There was some interaction on a small tree where a Spotted Eagle was roosting, when two other Eagles came in to try and sit in the same tree

We all enjoyed seeing the magnificent Imperial 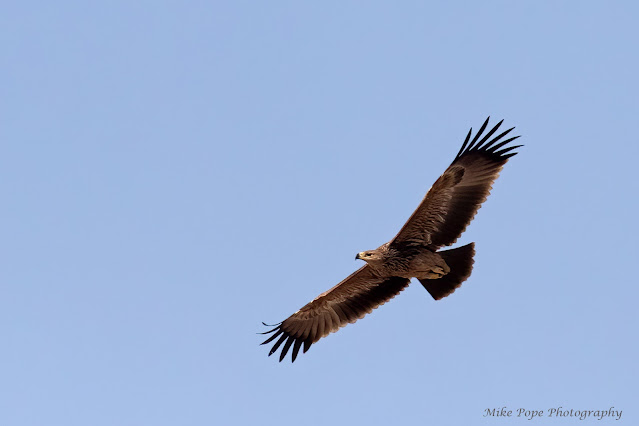 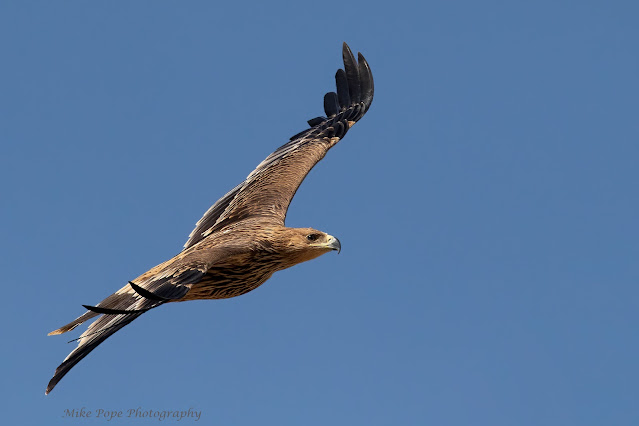 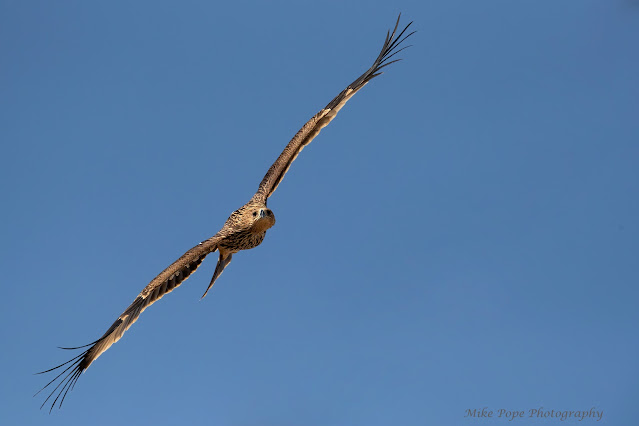 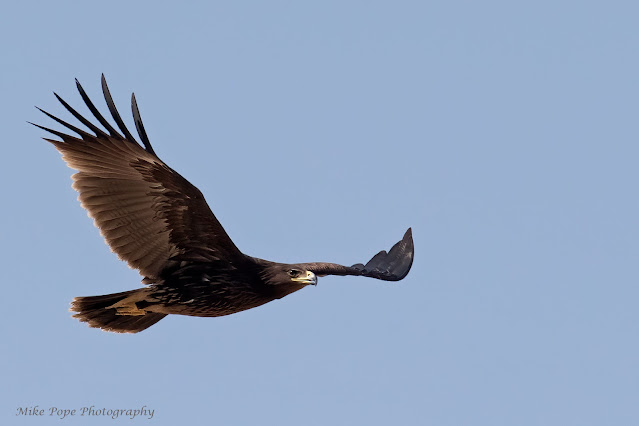 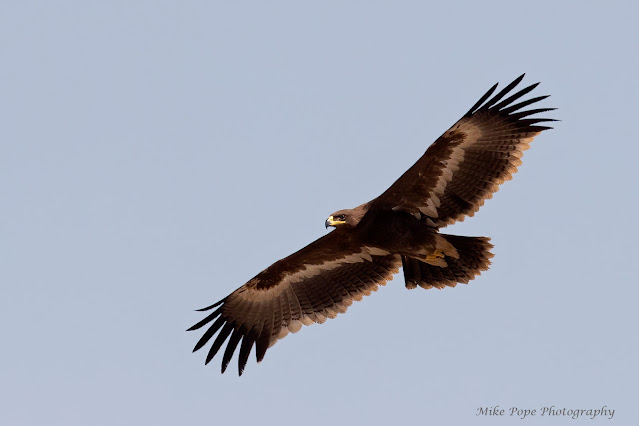 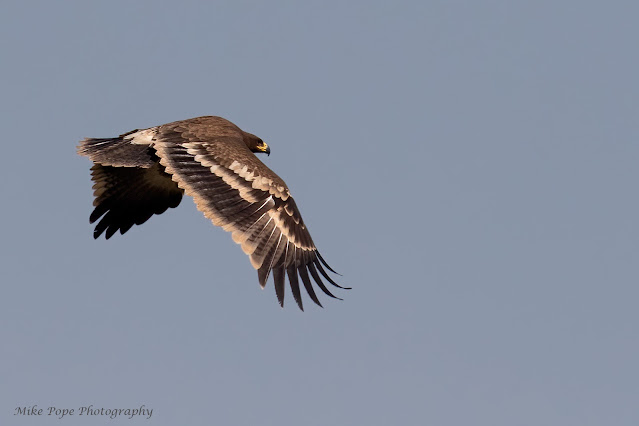 Driving out, I added a Steppe Buzzard

And a flock of 7 Red-wattled Lapwing